A few weeks ago, Australian mother and fashion business owner Emilee Hembrow shared her devastating news that her baby died in utero at 30 weeks.

She posted beautiful artwork and sorrowful words about her loss.

The artwork was created by Tiff Nelhams, a UK based artist use under the name of TiffsArt.

Josie’s Juice interviewed Tiff about her art and how she felt when she saw her art on Emilee’s page (see below). 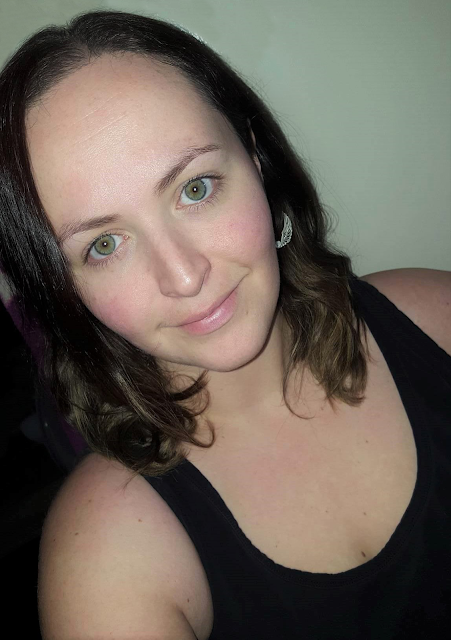 How did you feel when you saw that Emilee had used your art for her sad news announcement?

Whenever I hear of a baby being born asleep, I feel heartbroken. But I have to look beyond that and focus on the parents and family involved. So, when I first saw my picture and the news there was a mixture of emotions. Firstly, extreme sadness that Emilee had to go through such a heartrending trauma. Secondly, pleased that my work helped her to announce the sad news. I wanted to reach out to her to offer my support, and ask to share my details so that others in her position could also contact me for my work to support them. Sometimes, people do not realise that ‘babies born asleep’ have parents who are grieving for life; this is why I offer a range of different items to enable each individual to choose what is right for them.

Have people reached out to you to ask you more about your art?

Yes, I have had some people reach out to me, and many have said how much my work means to them. Previous clients have also sent me pictures of my artwork on display, including one of my Angels artwork on a gravestone which was amazing. However, the media have taken my work and not given my details, which is very sad. This stops others knowing that I am here with support that can be personalised to them and their grief.

Tell me more about your own story of loss?

This was my step-sister’s loss; it shook all of us to the core. She lost her 22 month old daughter and I wanted to give her a memorial for her and her children to keep. That is how my first family drawing, with an Angel started. Her strength was and is phenomenal through the shock of such an unexpected loss.

How have you found you can express yourself through art?

My art has helped me. I struggle with severe depression and anxieties, which can stop me going out. Having my business and working closely with so many people throughout the world helps me deal with my day to day issues. It is a form of expression. My art is a form of communication to the world, helping, supporting and hopefully comforting others.

Can people from around the world buy your art?

Yes, I post worldwide and have done for many years now, I have a lot of regular international customers. Unfortunately, my online shop isn’t set up for international orders yet, so I take them directly via email or social media messages.


In the name of god, the most merciful the most compassionate. Truly to god we belong and truly to him we shall return. God doesn’t give a person a burden which they can’t not handle in this life. There is really no test harder that a person can face, than a loss of their child. The bond that is created between the mother and her child, through pregnancy forms the strongest of bonds. God loves those who are patient through hardship. This world is short, and we believe our angel Jamal Reign Ada is waiting at the gates of paradise for mum and dad with open arms. Rest In Peace our little angel🤍
A post shared by E M I L E E H E M B R O W (@emileehembrow) on Jun 21, 2020 at 12:58am PDT

'Glee' actress Naya Rivera is missing, feared dead, after her young son was found asleep alone on a boat on a Southern California lake. 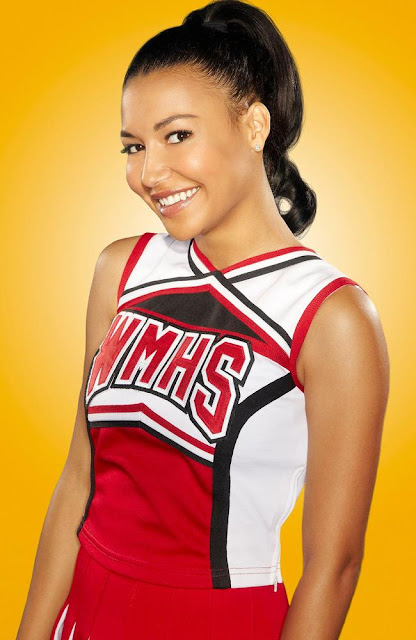 Thirty three year old Naya has been the subject of a massive search, which has been suspended until morning.

Her four year old son Josey Hollis Dorsey was found alone on her boat by another boater, shortly before 5pm. Naya's boat was adrift on Lake Piru, and she had rented it three hours earlier.
TMZ was also told by sources that Josey told police his mother had “jumped into the water but didn’t come back up”.
Captain Eric Buschow from Ventura County Sheriff’s Department told the LA Times that Josey is currently “in good health”, adding that “the family is going through a very traumatic time right now, adding to NBC LA: “This is considered to be a horrible accident.”
He also said they Naya’s identity was not able to be confirmed after finding her wallet onboard the boat.
The "Glee Curse" is Two of Naya's 'Glee' cast mates are part of the tragic “Glee curse”.
The show's leading male Cory Monteith, who played Finn, died of a drug overdose in 2013 at the age of 31.
Co-star Mark Salling, who played Puck, killed himself in January 2018. He was 35.
Salling was awaiting sentencing on child pornography charges at the time of his death.
Naya's life has experienced turmoil, when 2017 after she was arrested on domestic battery against her ex-husband, actor Ryan Dorsey, the father of her child.
Dorsey claimed that Rivera struck him in the head and face.
The charge was dropped after Dorsey told prosecutors he didn’t want to proceed.
This is Naya's last Instagram post: