Caught the wildly popular 'Tiger King: Murder, Madness and Mayhem' docuseries on Netflix yet? You have?
Well buckle up because the rumoured extra episode IS NOW HERE!
Premiering today on Netflix Australia/New Zealand (released Easter Sunday U.S. time) has a follow-up episode. The after show is titled 'Tiger King and I', and it's essential viewing.
Hosted by the inimitable Joel McHale, the episode features new interviews with the key people who appeared in the docuseries.

"I talk to a lot of people involved in the project - Jeff and Lauren Lowe, Saff, Erik Cowie, John Finlay, John Reinke, and Rick Kirkham - to see what’s happened in their lives since the release of the series,” Joel said in a teaser unveiled on Twitter late last week. “It’s eye-opening and hopefully, funny."
Here is that Tweet:
Netflix ✔@netflix
The Tiger King and I — a Tiger King after show hosted by Joel McHale and featuring brand new interviews with John Reinke, Joshua Dial, John Finlay, Saff, Erik Cowie, Rick Kirkman, and Jeff and Lauren Lowe — will premiere April 12 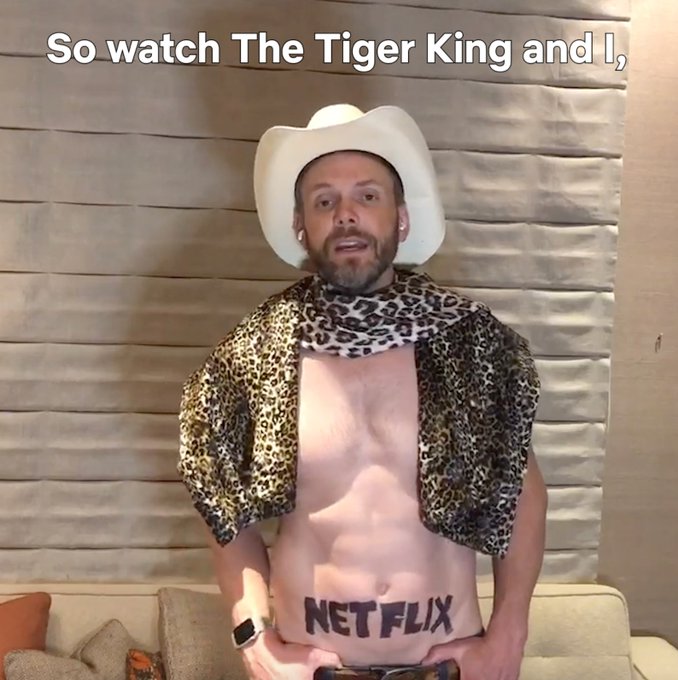 6,918
7:00 AM - Apr 10, 2020
T
The central person in this docu-series is of course the controversial Joe Exotic (aka Joseph Maldonado-Passage), who remains incarcerated after being found guilty on murder-for-hire charges and wildlife violations.
Sentenced to 22 years in prison, Joe Exotic does not appear in the after show, and neither does his nemesis Carole Baskin.
One thing we do know is that since the series has aired, it has come to light that Carole is a person of interest in the disappearance of her former husband, Jack Donald 'Don' Lewis.
While Carole has denied any involvement, since the airing of 'Tiger King', Florida’s Hillsborough County Sheriff Chad Chronister is seeking leads in the disappearance of Don.
Not just a bunch of interviews, the after party sheds light on how each person interviewed feels about Joe being in jail and if he should be released, and incredibly insightful parts like the fact that Joe Exotic is SCARED OF BIG CATS.
TV producer Rick Kirkham says that Joe was scared of his own animals, saying Joe would regularly pose with two tigers who were blind and tranquilised, and therefore posing no threat to him.
Another extremely disturbing story is Kirkham tells us is that Joe took in an old horse from a woman who visited his zoo. Joe then instructed Kirkham to keep the cameras rolling as he agreed to take care of the horse, but then shot it dead when the woman left, saying “I don’t take care of nobody’s animals. Now they’re tiger meat." He then proceeded to chop up the horse’s body and fed it to his tigers, according to Kirkham.
Wow.
Kirkham also reveals he has had consistent nightmares since he filmed with Joe, exacerbated since the Netflix series was released.
Joe's campaign manager Josh Dial, who lived at the zoo for while, says: “When the folks first started filming Joe, I was already working for Joe,” he began. “So, I’ve known the producer and directors since day one. The way they did this documentary, it’s fair, it’s balanced and I just think it’s a wonderful production", adding: “Well, the truth hurts. The truth hurts.” 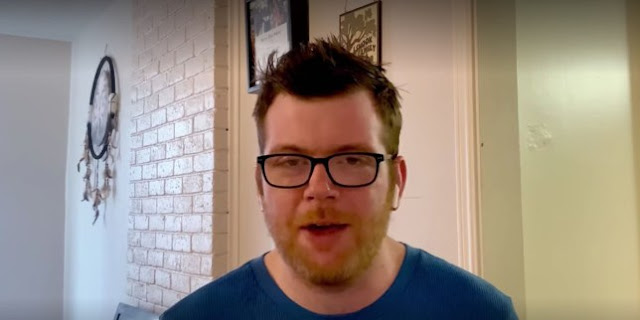 More juicy bits: this couple and their hot nanny... (you're going to have to watch). Anyway, THIS is their nanny: https://www.instagram.com/mashadiduk/ 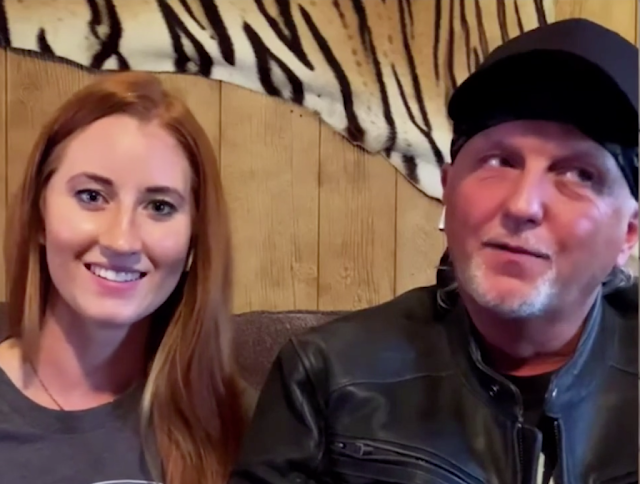 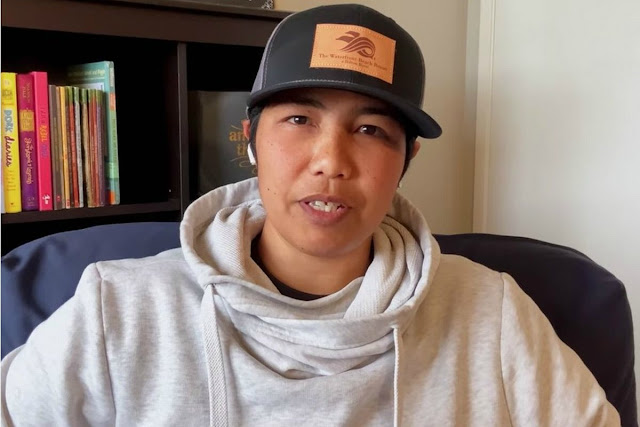 Joe's ex-husband with his new teeth: 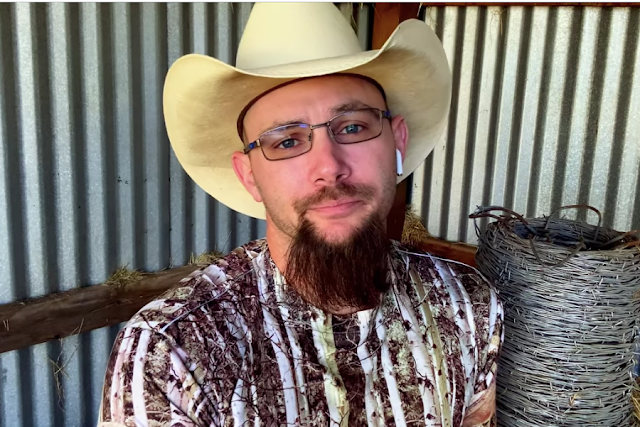 View this post on Instagram
Thanks to all that watched @netflix and the latest follow up ep to #tigerking. I’ll be on Instagram live with @variety in an hour and forty minutes. And yes, “NETFLIX” is still sharpied in my stomach.
A post shared by Joel McHale (@joelmchale) on Apr 12, 2020 at 6:20pm PDT


'Tiger King and I' is now tagged onto the end of the 'Tiger King' series you'll find on your Netflix menu.

Email ThisBlogThis!Share to TwitterShare to FacebookShare to Pinterest
Labels: Controversy, Everyone is talking about, Netflix, This Just In