I am a proud Westie girl from way back (and still proudly live in the region with my family), and a huge supporter of all things Parramatta, having enjoyed watching its growth over the years, the development of the restaurant strip, and the refurbishments across the decades of the shopping mecca that is Westfield Parramatta - catching a train there when I couldn't drive yet, and still going there today for friend catch ups / shopping sprees.

So it was very cool to see Westfield Parramatta celebrate fashion for all generations, unveiling a photo exhibition that will be displayed in centre court until March 12, 2017, as part of their AW17 Campaign.

The campaign honours local identities from the Parramatta and surrounding areas such as event extraordinaire’s Diane Khoury and Jason James, Instagram sensations Natalie Anne (hairstylist) and Melissa Sassine (make up), media personality Sally Obermeder (her first job was at Sussan's Westfield Parramatta store), amongst a host of other local identities from Sydney’s Western Suburbs.

The exhibition was shot by renowned celebrity photographer Steven Chee (best known for his work with Vogue, Harpers and Celebrities such as Miranda Kerr, Erika Packer, Rose Byrne, Hailey Baldwin) with make up by celebrity makeup artist Max May.

Here are some social photos from last night's launch and some portraits on Parramatta's beautiful people. 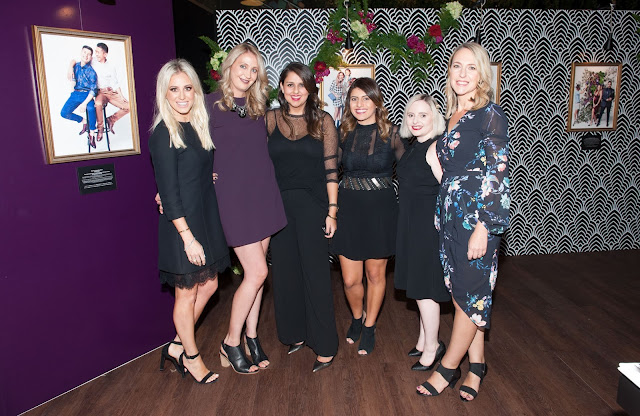 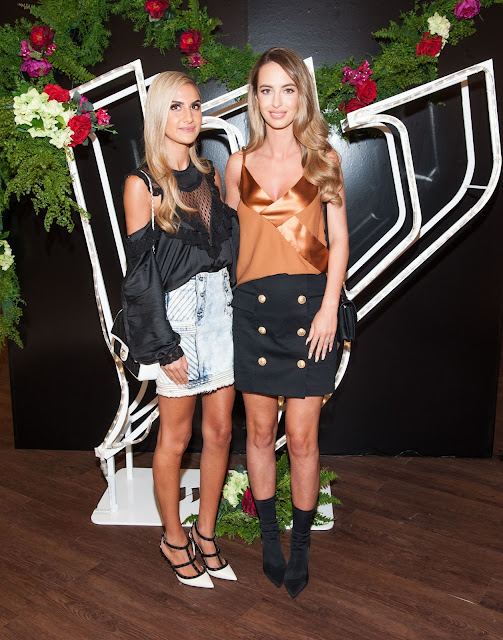 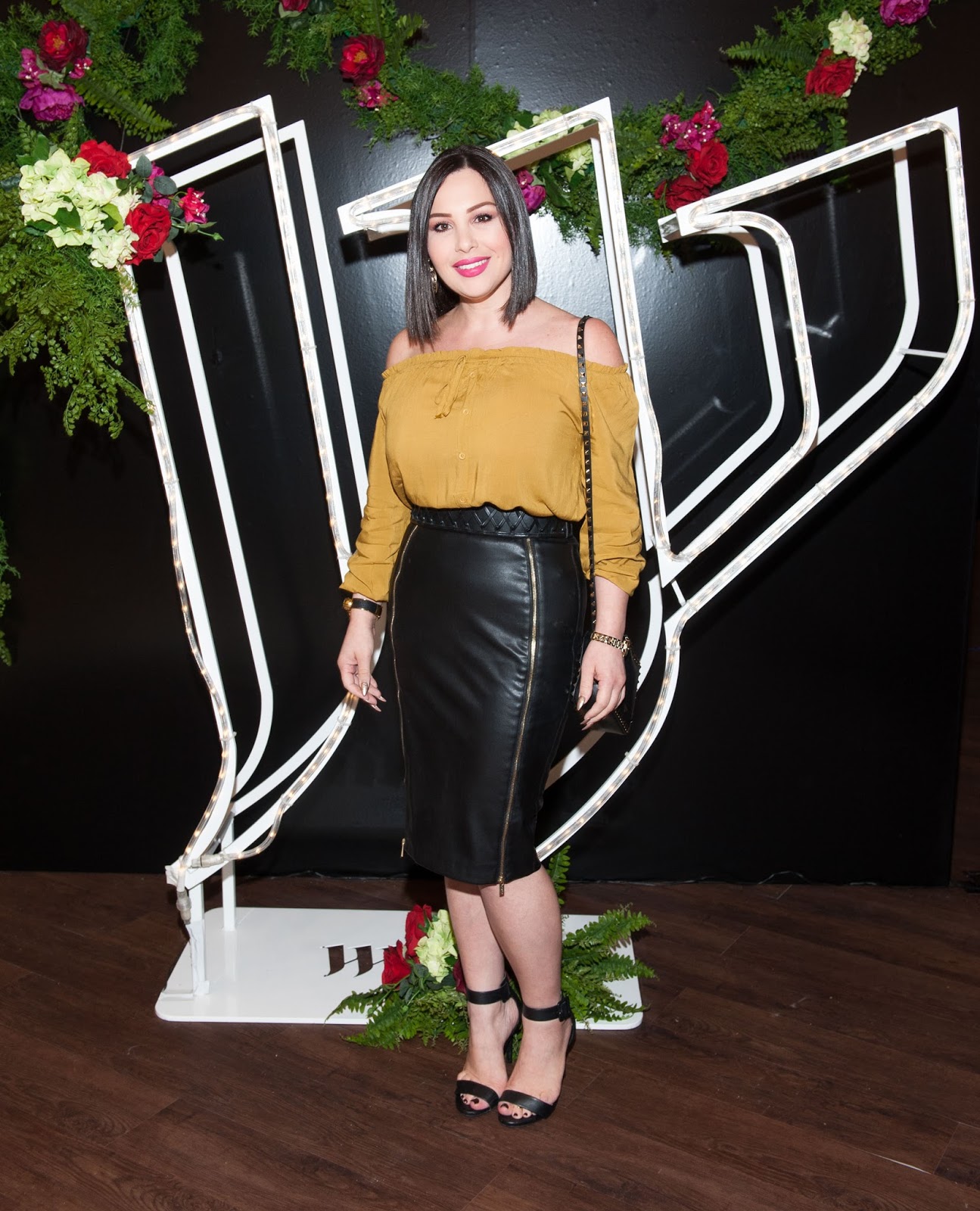 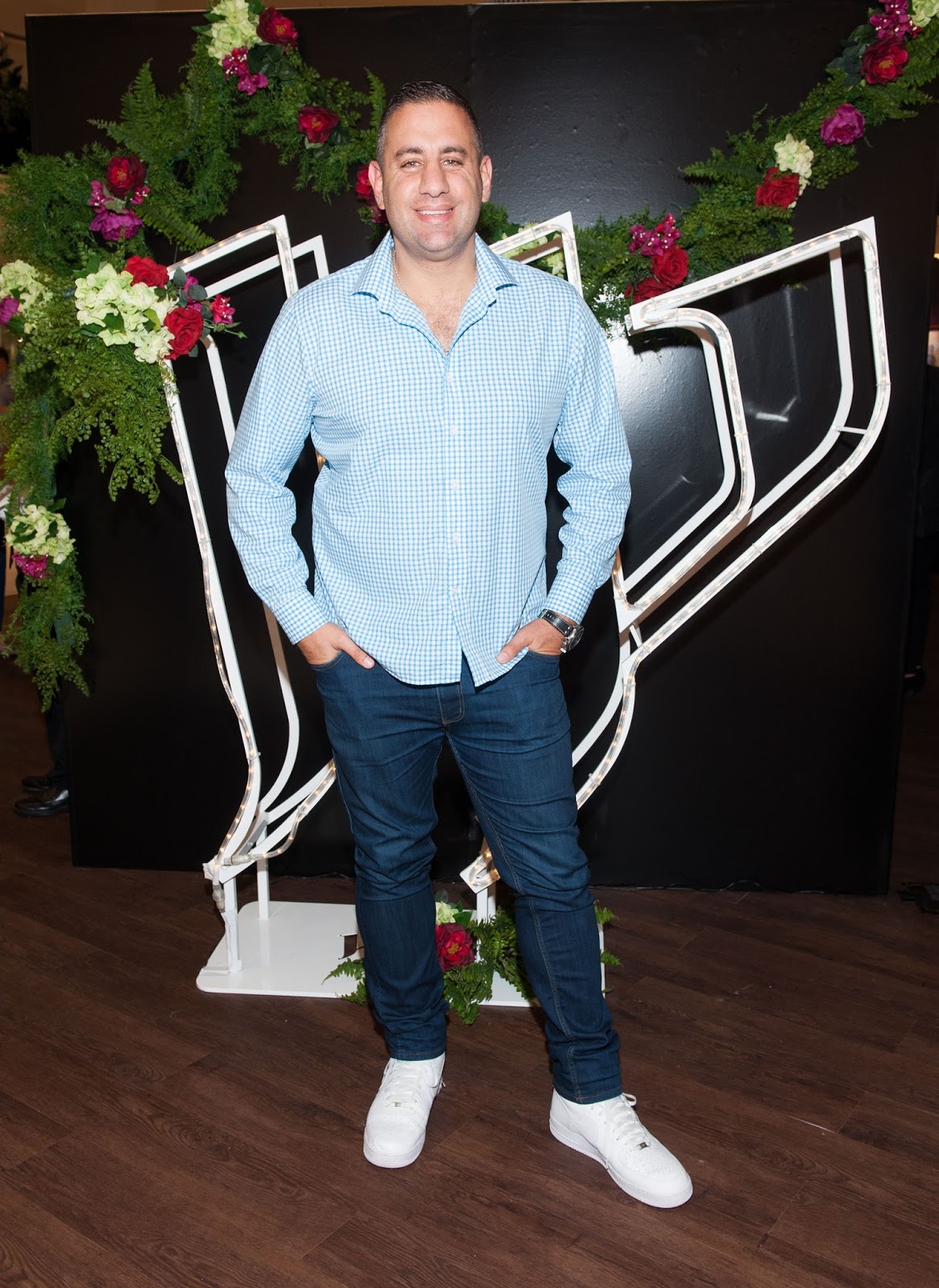 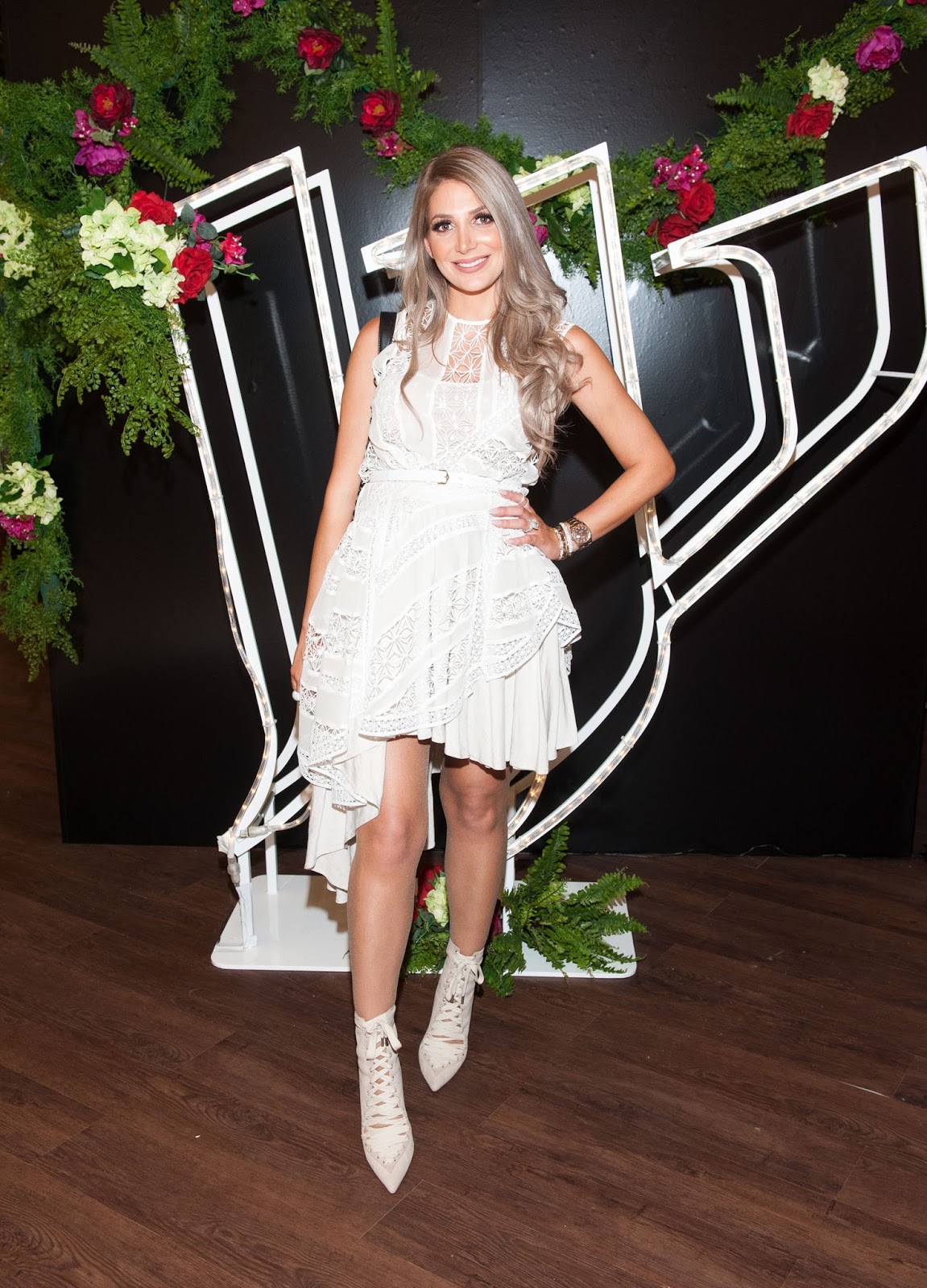 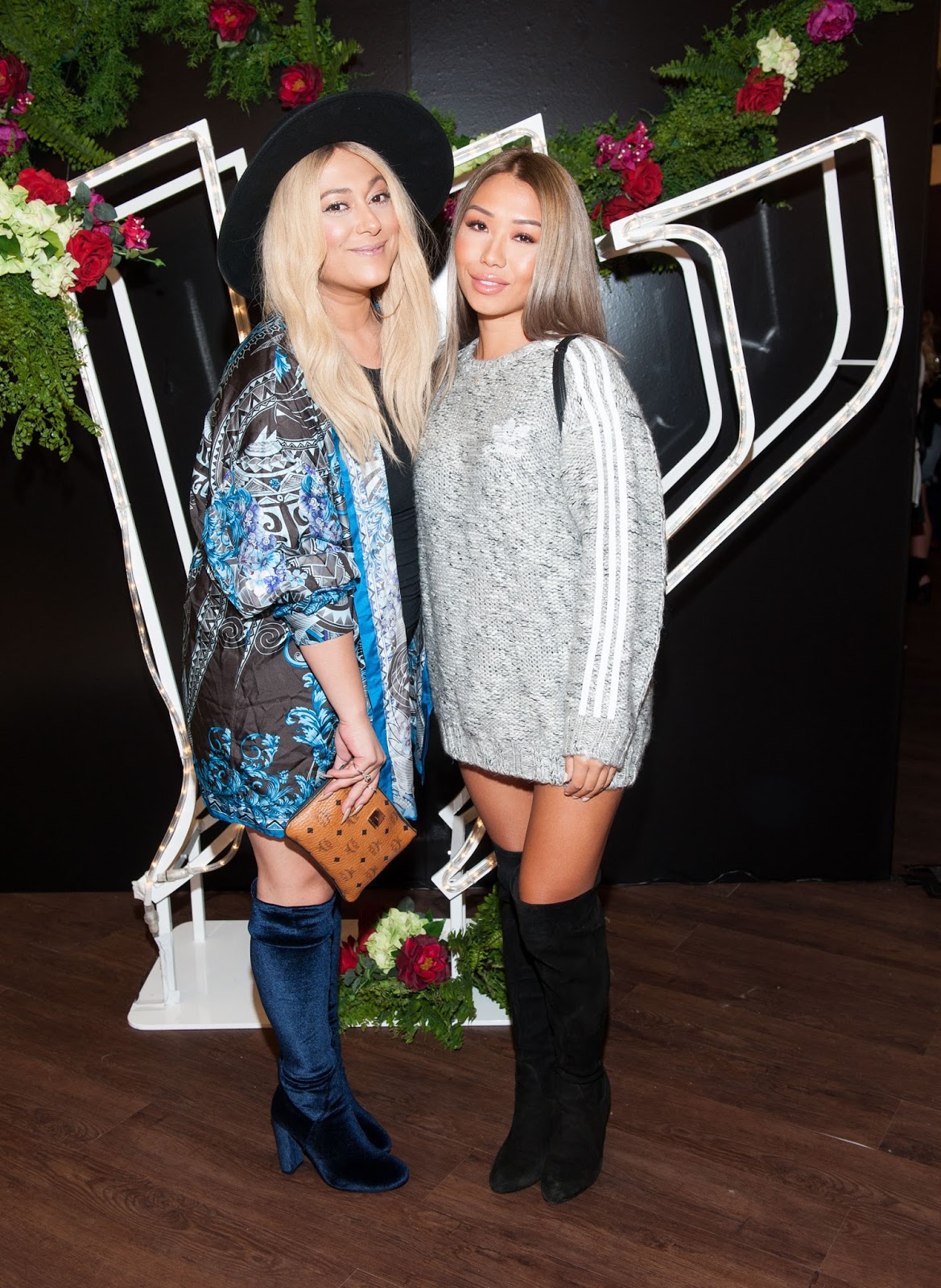 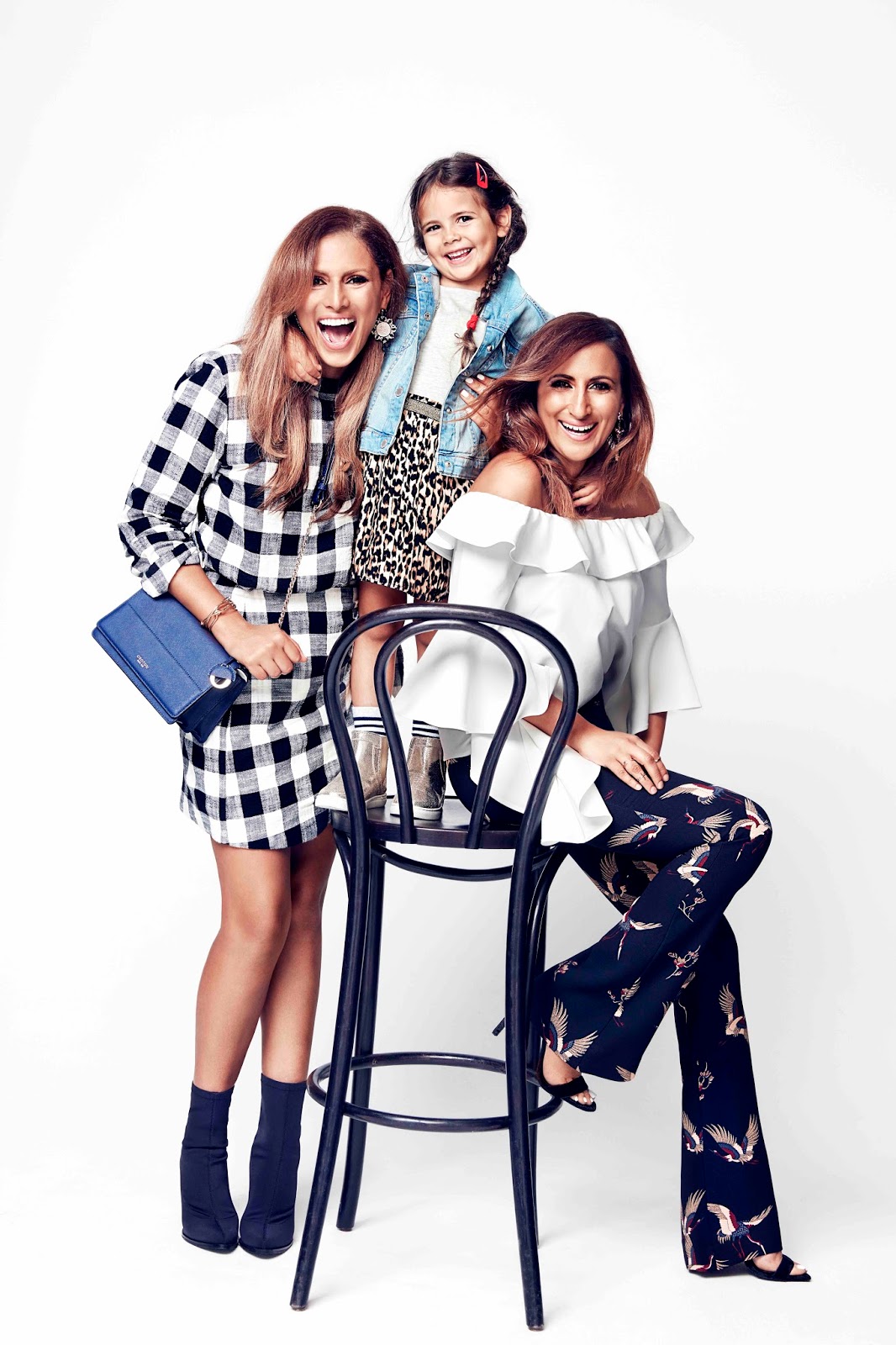 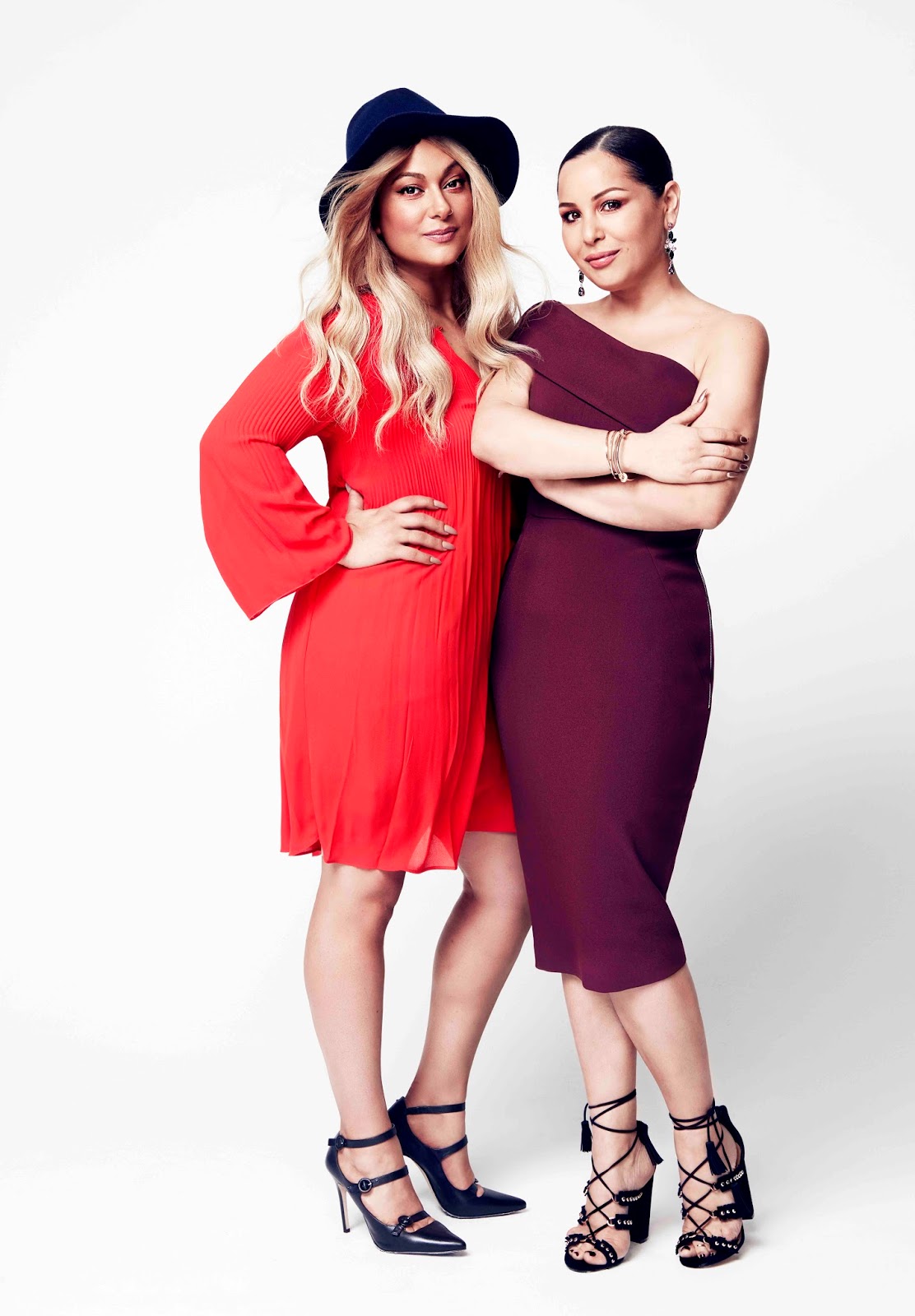 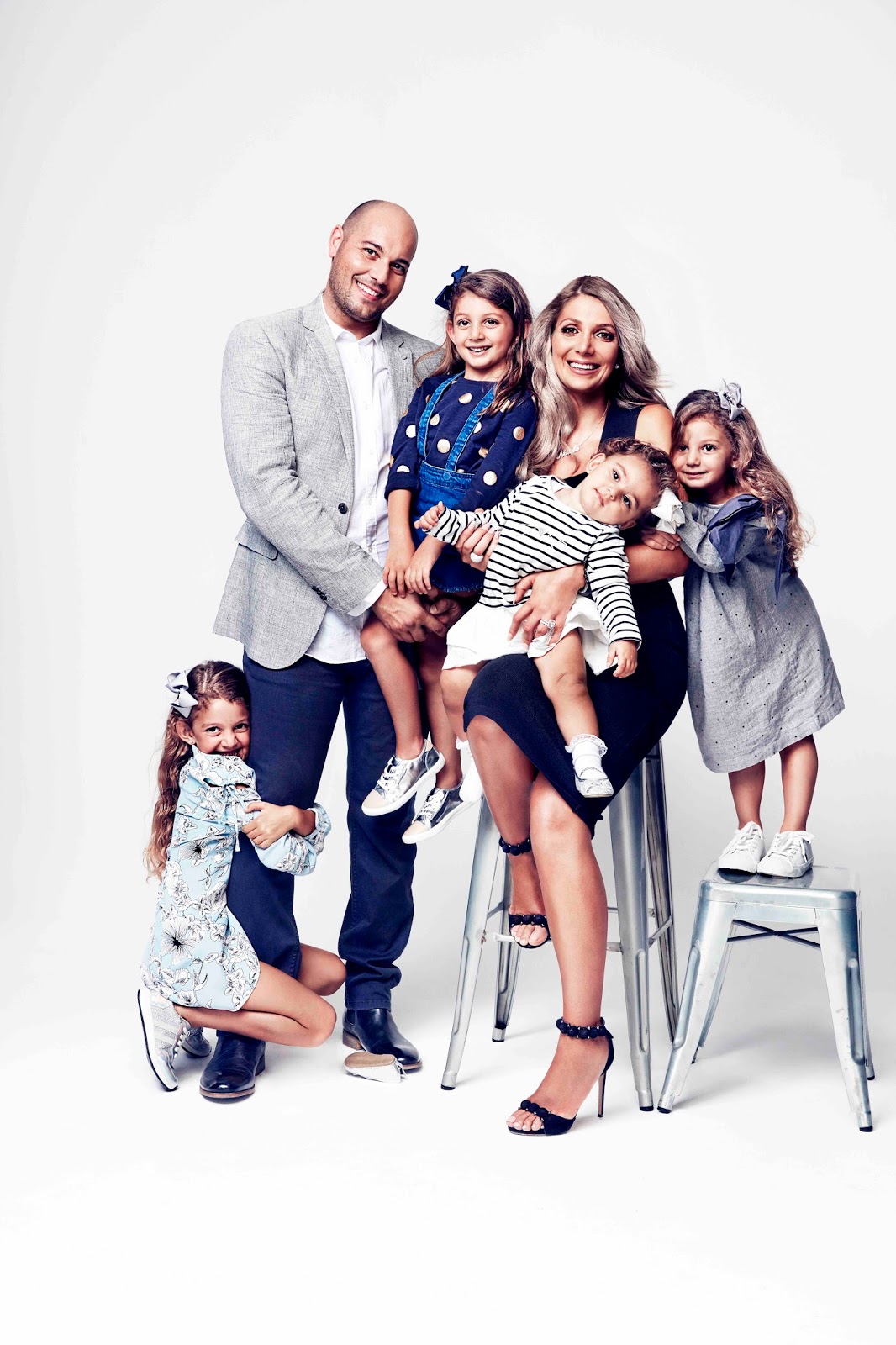 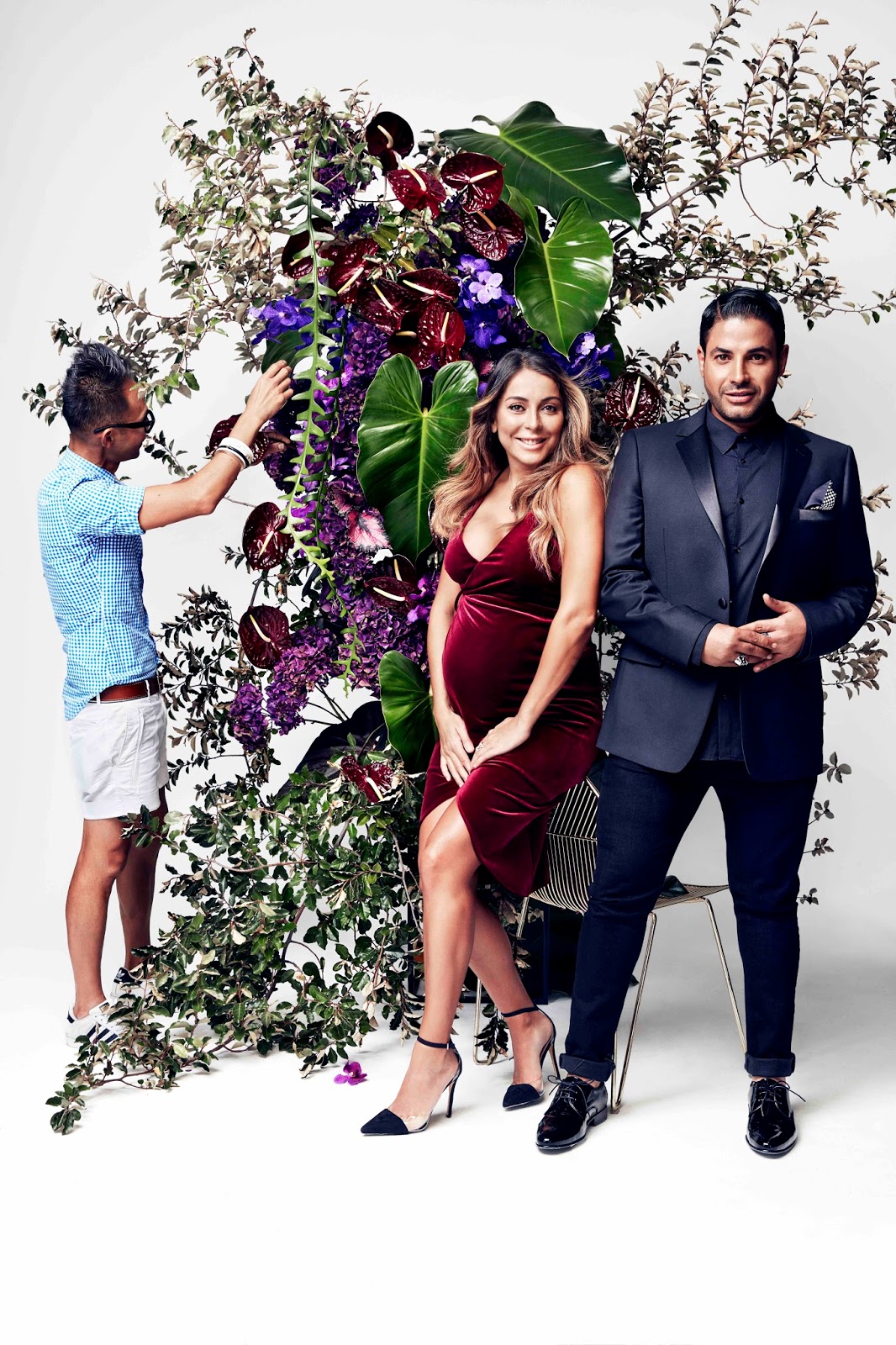 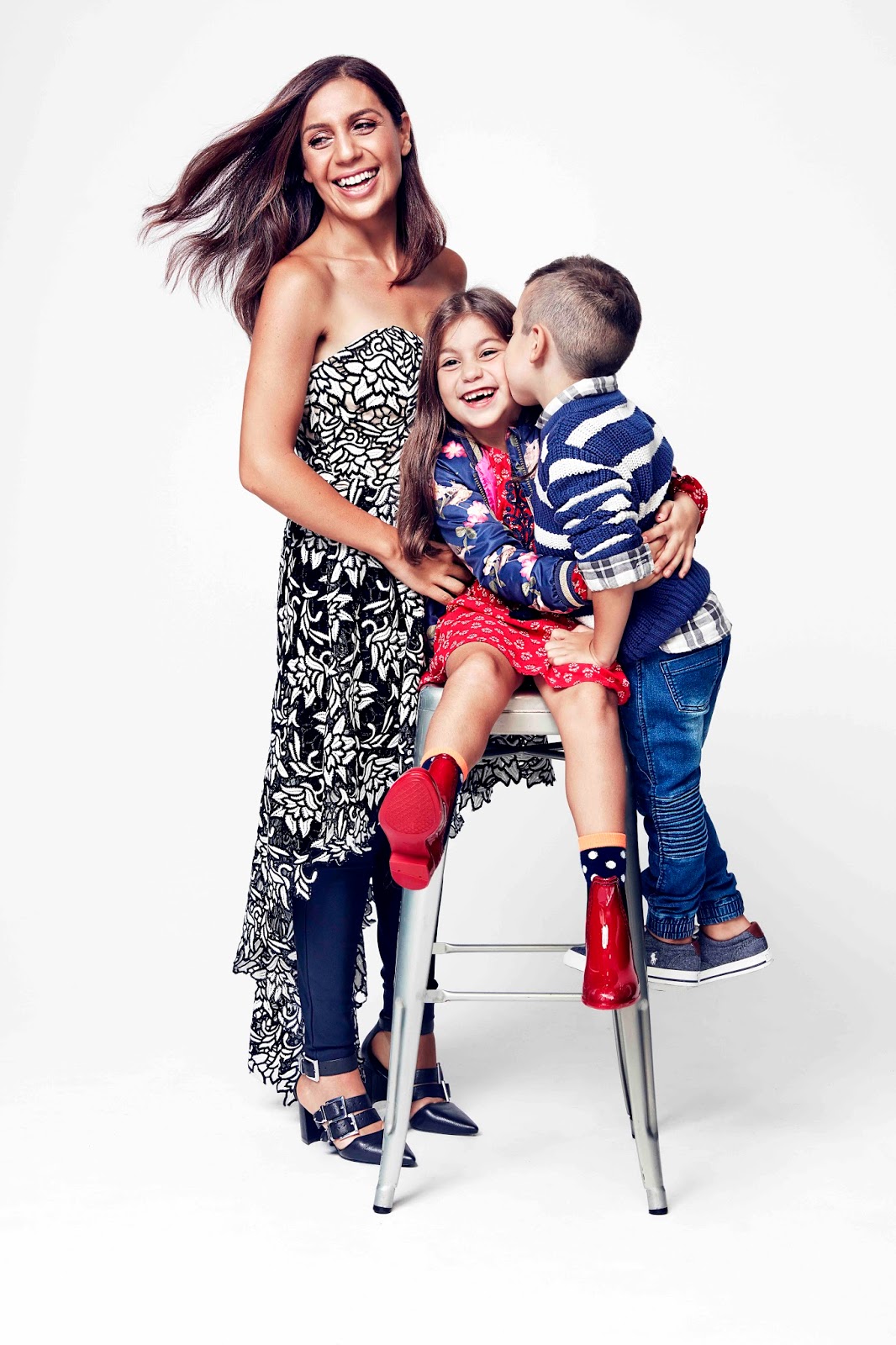 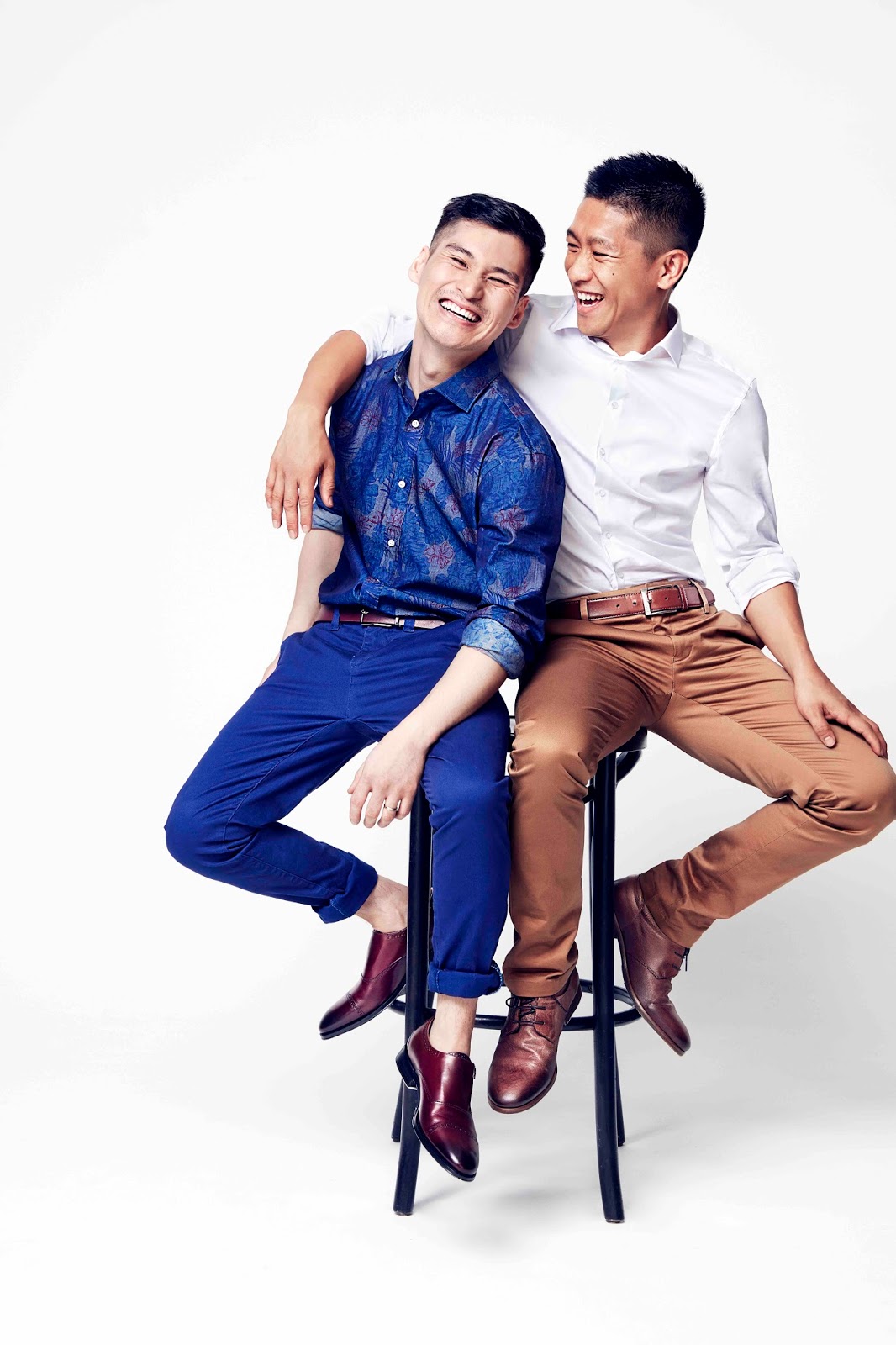 Email ThisBlogThis!Share to TwitterShare to FacebookShare to Pinterest
Labels: Australiana, Family, Shopping, This Just In, Women