So, yes... the BIG news in TV is that Sophie Monk is 'The Bachelorette'. For real.

The woman who publicly says that her love life is in the doldrums and has been unlucky in love has now been plucked by VERY clever Channel Ten network execs and named as this year's new 'Bachelorette'.

Here she is talking about the catalyst for her decision to be said reality TV star... her mum!

Soph may have and her fair share of her high profile boyfriends, including Hollywood actor Sam Worthington, musician Benji Madden, even and footballer Eric Grothe Junior, but the 37-year-old will now spend the coming months seeing if she can score her perfect BF as the star of Channel Ten’s hit show. Previous Aussie Bachelorette's have been: Georgia Love and Sam Frost.

Here is what Georgia Love - last year's The Bachelorette - says about life after the show, on the Logies red carpet:

Sophie is no stranger to taking the piss out of herself... and lining others up to do the same. See clip below, with her recent interview with Tom Gleeson on 'The Weekly' TV show:

One thing is for sure... she will make for INTERESTING TV. We say, bring it!

Sophie on KIIS with Kyle and Jackie O:

Here are some old clips of Sophie, then... click on THIS link (but not at work! NSFW!) which is one of Josie's Juice all time viewed posts... it's Playboy, she's hot, and Josie's Juice readers clearly LOVE a good ol' perve... CLICK ON THAT LINK HERE.

Here is how Sophie herself broke the news... she is wetting her pants, people. Love ;)

Sophie is no stranger to TV. She has been on all these shows, PLUS she got her start on one of the very first reality TV shows in Australia, 'Popstars', where she was teamed up with fellow singers to create Bardot: 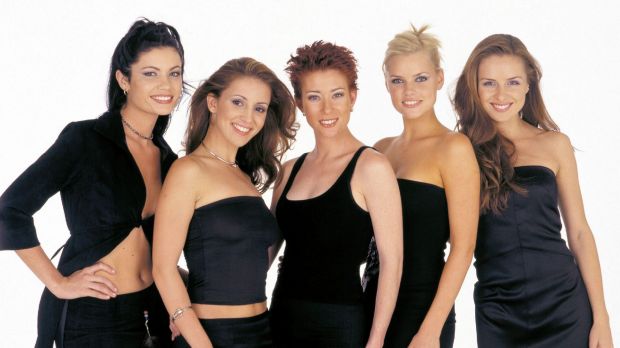 As one of the judges on 'Australia's Got Talent': 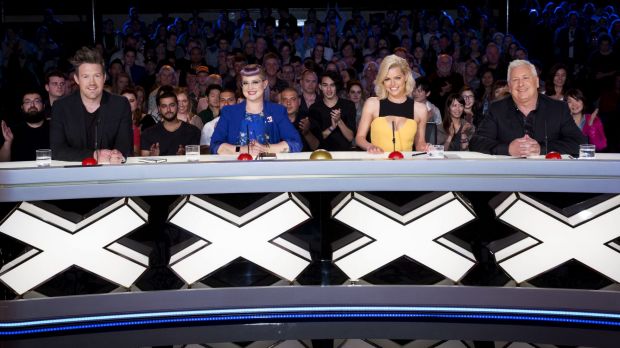 And as one of the contestants on 'The Celebrity Apprentice' Australia:

Email ThisBlogThis!Share to TwitterShare to FacebookShare to Pinterest
Labels: Australiana, Dating, Everyone is talking about, Men, Pop Culture, The Bachelorette, This Just In, Women