Nick 'Honey Badger' Cummins, 30, has been confirmed as 'The Bachelor' for 2018, Network Ten has confirmed. 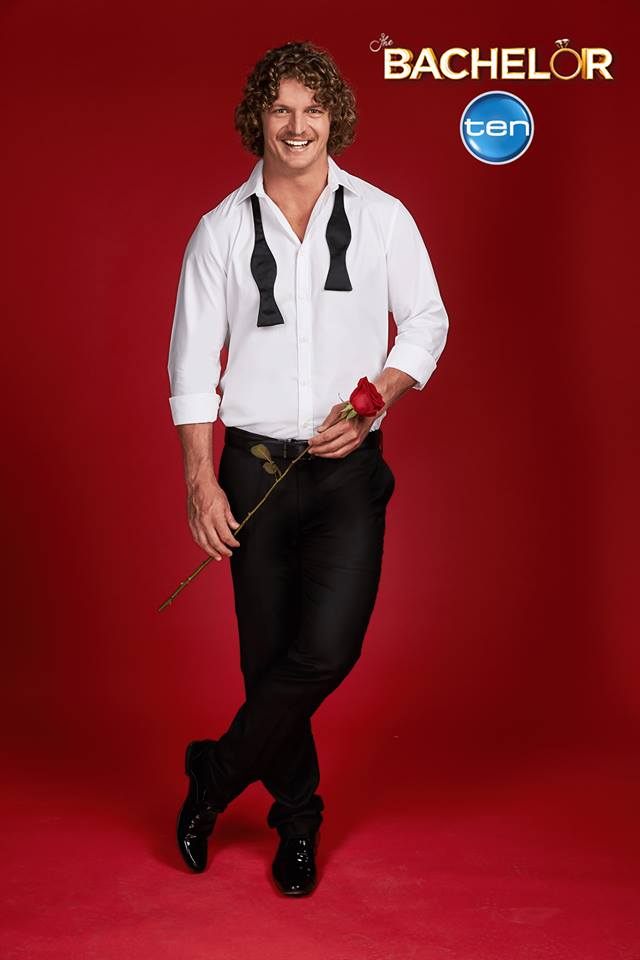 The Australian Wallabies rugby player has spoken of his chance to find love on the hit TV dating series.

Cummins has been single for more than 18 months, after splitting with his girlfriend of five years, artist Martine Thomassen.
"I’m really looking forward to throwing everything at this opportunity to finding the one," he said in a statement.
“The past 10 or so years has been on the road playing rugby or working on my projects, so I’m very excited to be part of a show that is centred around love and good times.”

Network Ten say that Nick will be a 'phenomenal' Bachelor. "He will bring a refreshing, honest and cheeky energy to season six."
'The Bachelor' isn't Nick's first TV experience.He will co-host the Netflix series 'Ultimate Beastmaster', and will star in National Geographic's 'Meanwhile in Australia...'

Want to get to know Nick?

And yes, this ad:

Stay tuned for a screen date!
Posted by Josie at 20:18