Stephen Hawking has died at the age of 76, his family has said.

The British theoretical physicist was known for his groundbreaking work with black holes and relativity.

He was also the author of several popular science books including 'A Brief History of Time'.

His children, Lucy, Robert and Tim, said: "We are deeply saddened that our beloved father passed away today.
"He was a great scientist and an extraordinary man whose work and legacy will live on for many years."
"We will miss him forever," they said.
They praised his "courage and persistence" and said his "brilliance and humour" inspired people across the world.
"He once said, 'It would not be much of a universe if it wasn't home to the people you love.'
Hawking had a rare early-onset slow-progressing form of amyotrophic lateral sclerosis (ALS), also known as motor neurone disease or Lou Gehrig's disease, that has gradually paralysed him over the decades.
Here is the trailer of movie of his life story, 'The Theory Of Everything' - what a movie. MUST WATCH: 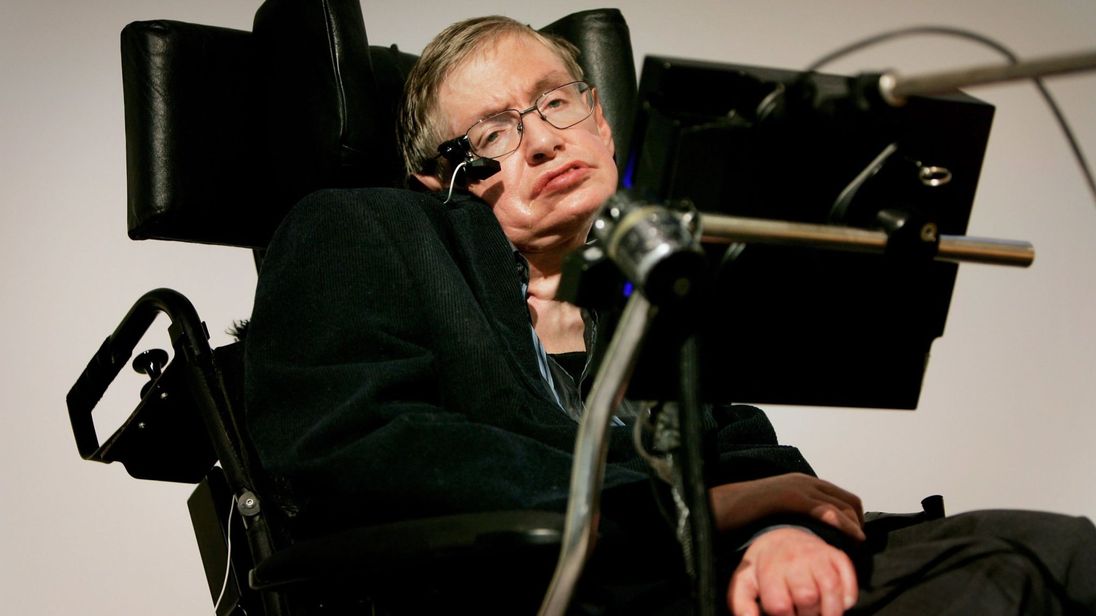