Radio host Jackie O has announced she has split from husband Lee, but the pair will remain “best friends”.


Jackie (real name Jackie Henderson), the KIIS FM radio host told the Daily Telegraph she and Lee would stay close as they co-parent their daughter Catalina, 7, also known as Kitty. 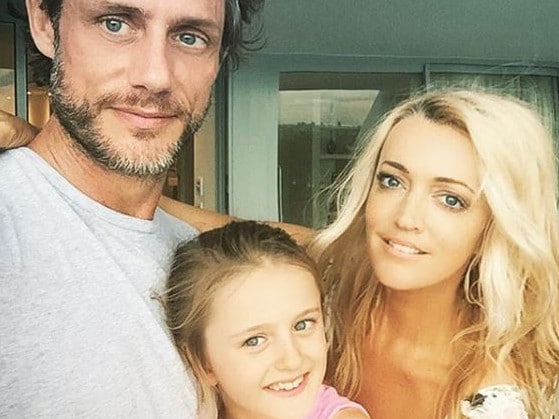 “After 18 years together, we have made the decision to separate” said Jackie, the 'Kyle and Jackie O' radio show star. “We do so amicably, sharing many incredible memories and remaining best friends.
Our focus for this next chapter is of course our wonderful daughter and continuing to provide her love and happiness, together.”
The Telegraph also reported that the pair have been separated for some time.

Jackie then addressed the story live on air this morning to KIIS listeners, on the show.

"It was in the Telegraph this morning, and something we haven't properly addressed yet on the show, but obviously Lee and I, we've decided to separate -- which you know already, Kyle," Jackie began.

"And it's not a decision we took lightly at all. Lee and I have been so lucky that our separation has been extremely amicable - I know everyone says that, but we actually have remained really good friends throughout this," she continued. "We talk every day on the phone, we all still hang out as a family, so we're lucky in that respect. But it's not something that happened overnight for us, it's been a long time - we've been separated for quite some time now. We're just lucky, I guess, that we were able to do it in private."

"How did you hide that thing?" Kyle asked, to which Jackie responded, "I don't know! It was a miracle, if I'm honest!" She added that they tried to keep it private for as long as possible, so they could deal with it as a family first.

"You know a separation is never easy, so I feel lucky that we were able to get through that period of time, dealing with it on our own," she went on. "Our priority's always been Kitty through this, and that's why it's so important for us to keep a good relationship, Lee and I, because we want her to be part of a loving family."

Jackie said she was "really proud" they had been able to separate amicably.

Kyle then revealed he had cried when Jackie broke the news to him: "Don't you start getting emotional again!" she teased, and he asked her when she knew it was over between them as a couple.

"When did you know? Was he walking away from the bed one morning and you thought, 'I'm not sticking with that for the rest of my life'?" Kyle joked.


"Absolutely not," Jackie laughed. "Nothing like that at all. I have so much respect for Lee and I always will, and we both respect each other and that's super important to us."
Jackie also added that she is not the only person to go through something like this, but understood the interest, given she's a public figure.
"You know it's okay. You know Lee and I, you know what's going on. I'm not the first person to go through this. I've always been really upfront about our marriage. We've been together for 18 years, and we've had a beautiful marriage and shared some lovely memories together. But I've always been honest - our marriage has had ups and downs. Everyone's marriage goes through that, no one's marriage is perfect. I think that's normal."
As for how their daughter Kitty, 7, has been handling it, Jackie once again adds how amicable the separation had been. "As a family, we're really, really good. As I said, we go out every week together for dinner, we spend weekends a lot of the time together… Everyone is different, and I'm lucky that we've remained friends throughout this."
Earlier this week, Jackie posted a photo of herself with Lee and Kitty, captioned simply: “Family”, with a heart emoji.

Jackie and Lee married in 2003, after they met at a bar in Sydney, while the English photographer was on a backpacking trip through Australia.


They married three years later, and welcomed their daughter Kitty in 2010. 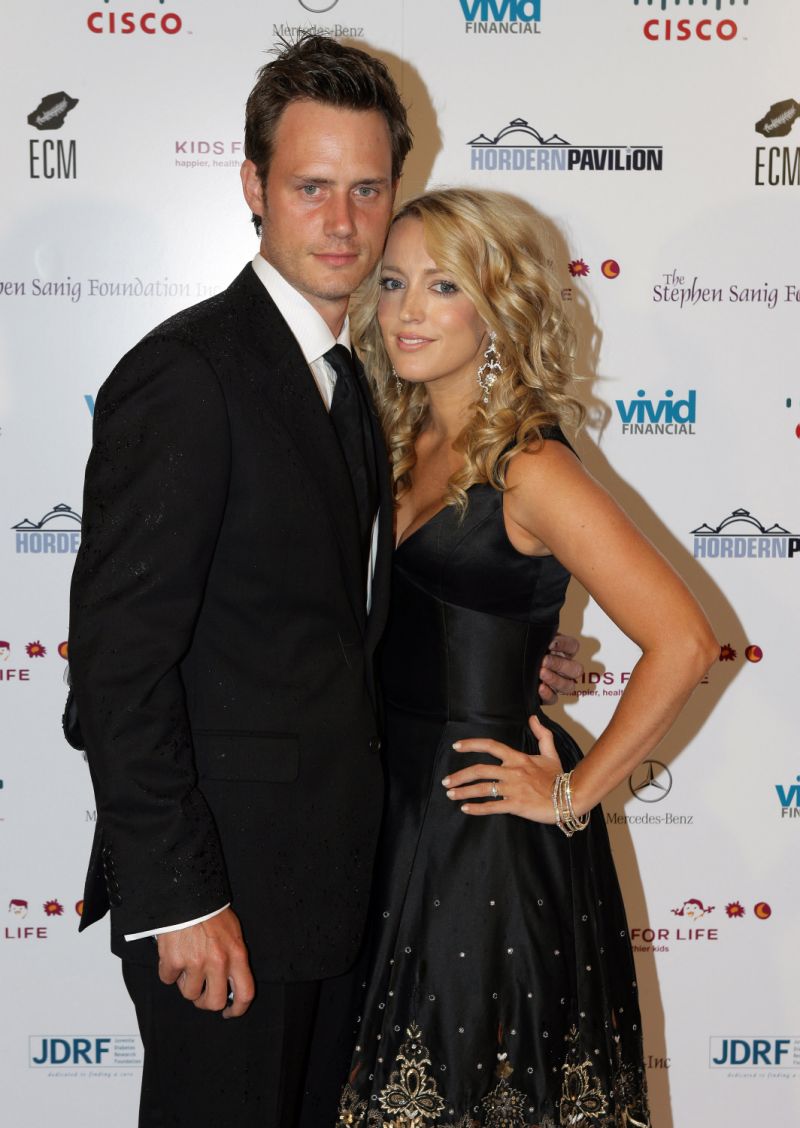 Jackie had previously been married to her radio co-host ‘Ugly Phil’ O’Neil, whom she wed in 1995 when she was just 19. Jackie revealed she met Phil when she called the radio station he was working at to win Guns 'n' Roses tickets. 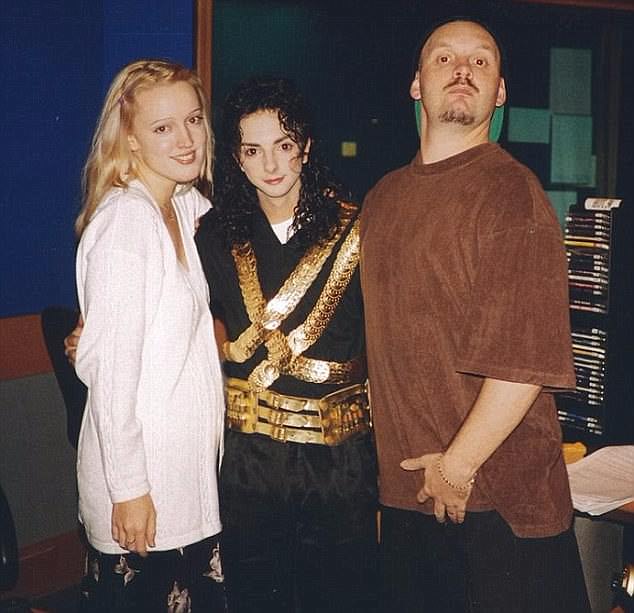 Jackie went on to co-hosting the Hot30 Countdown with then-husband Phil O'Neil - before he abruptly quit in 1999.

After Phil left the radio show, Jackie's replacement was... Kyle Sandilands. And the rest truly is radio history, with the radio duo going to host a successful nighttime show, then drive time, then breakfast show with 2DayFM, before their shock departure and move to current radio home KIIS FM.
Henderson and co-host Kyle Sandilands also won the award for Best On Air Team at the Australian Commercial Radio Awards last weekend, but neither was present to accept it.
We wish Jackie and Lee all the best on this next chapter in their lives.
Posted by Josie at 07:53