The trailer for the new season on 'Big Little Lies' - season two, and hotly anticipated. And YEP - Meryl Streep has joined the cast, and oh my gosh we cannot wait! 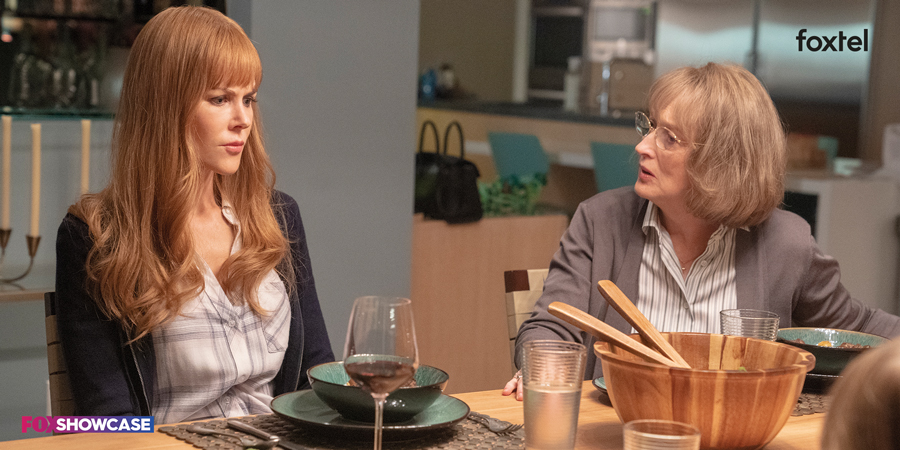 “We’re kidding ourselves if we think people will to stop talking,” says Celeste (Nicole Kidman). Ya think? For sure.

Season one was a ratings phenomenon - it took home eight Primetime Emmy Awards, including a win for Kidman.

Reese Witherspoon, Laura Dern, Shailene Woodley, Zoë Kravitz are back of course too! 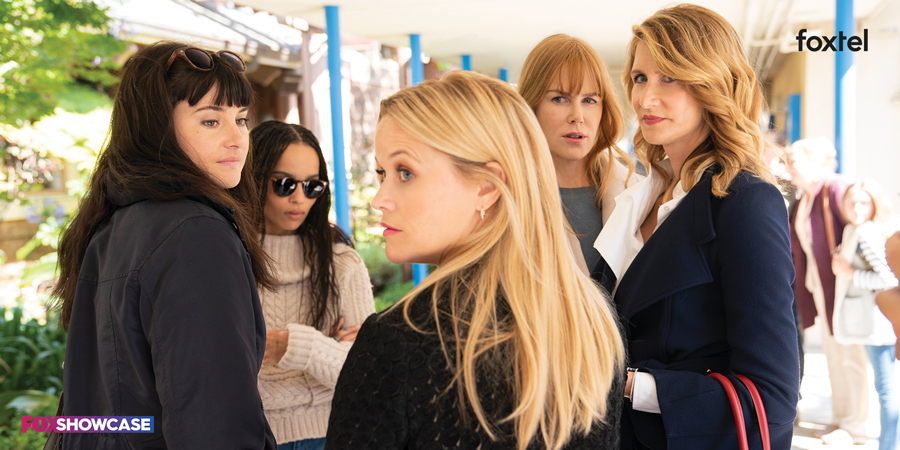 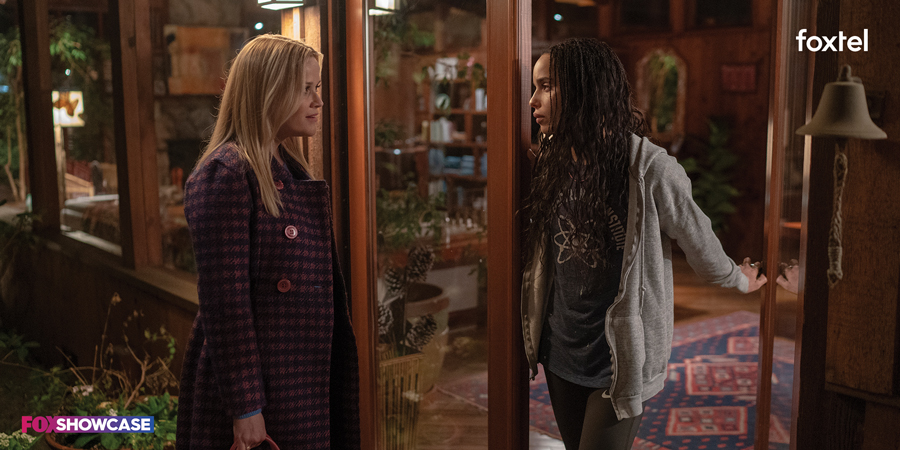 The ‘Monterey Five’ as they're called, are followed in this new season, after the death of Celeste’s (Kidman) abusive husband, Perry (Alexander Skarsgård).


“[It’s] like we all have scarlet letters on our backs,” says Jane (Shailene Woodley). Enter Mary Louise Wright (Streep).
Under the guise of being concerned for the wellbeing of her grandchildren, Mary Louise comes to town searching for answers. “I want to know what happened that night,” she says to Madeline (Witherspoon) in the trailer. “I’m very tempted to ask you, but I don’t think I would get the truth, would I?”

The show has a new director too: Andrea Arnold (from 'Transparent') takes over as director.
Posted by Josie at 22:14