Since Playboy magazine founder Hugh Hefner died in September, so many people - from columnists to the average punter - have written about what Hefner has contributed to the world. Some comments have been kind, some not so much.

One thing is certain - Hef was always been the envelope pusher.

In its 64 years of production, Playboy has done just that. 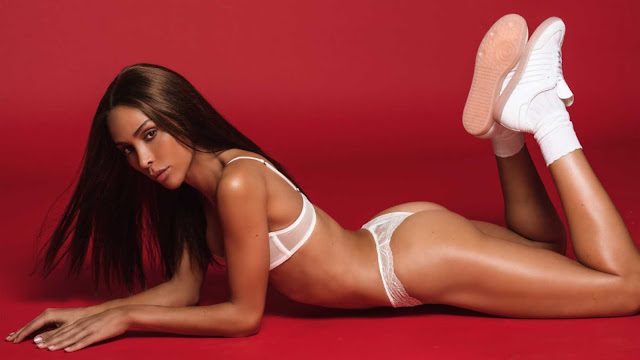 Here is how Playboy posted about the news and Ines:

Meet your November 2017 Playmate, @supa_ines. "Nudity shouldn’t be taboo. Nudity means a lot to me, since I went through a transition to get where I want to be. Nudity is a celebration of the human being without all the excess. It’s not about sexuality but the beauty of the human body, whether male or female." 📷 by @derekkettela
A post shared by Playboy (@playboy) on Oct 18, 2017 at 2:38pm PDT

MERCI INFINIMENT THE NEW YORK TIMES FOR THE LOVE AND SUPPORT , I AM PROUD TO BE MAKING HISTORY AND BREAKING BOUNDARIES! I WANT TO THANK THE HEFNER FAMILY AND PLAYBOY ENTREPRISE FOR THE COMPLIMENT ! BEING ASKED TO BE A PLAYMATE WAS FOR ME LIKE GETTING A GIANT BOUQUET OF ROSES, I AM SO FLATTERED AND BEYOND GRATEFUL! INTERVIEW BY LOVELY MAYA SALAM ( LINK IN BIO ) PHOTO BY DEREK KETTELA FOR PLAYBOY USA NOVEMBER/DECEMBER 2017 ON STAND WORLDWIDE SOON GET YOURS!
A post shared by INES RAU (@supa_ines) on Oct 20, 2017 at 12:05am PDT

And here is Ines paying tribute to Hef:

Rau's photo editorial will be featured in the November/December 2017 issue, which will also pay tribute to the late founder on its cover. See that cover below: 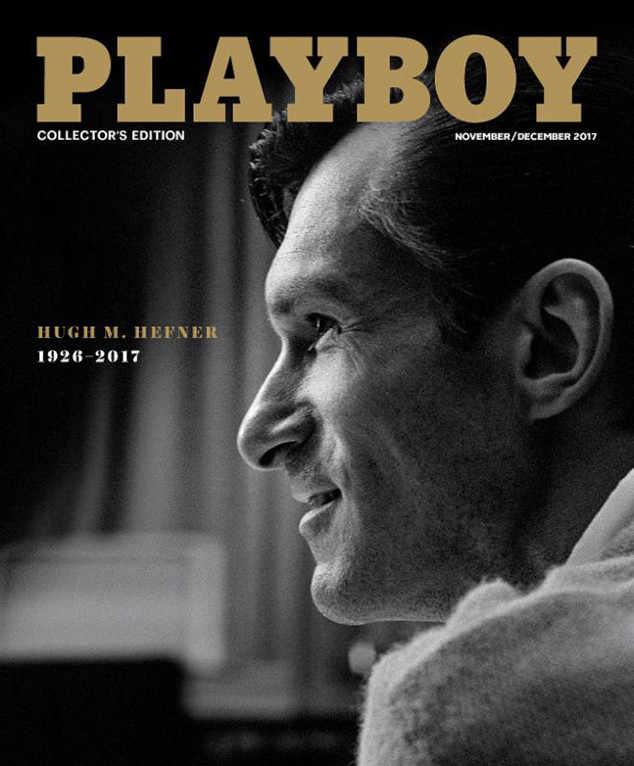 Email ThisBlogThis!Share to TwitterShare to FacebookShare to Pinterest
Labels: Controversy, Everyone is talking about, Playboy, This Just In