Keith Flint, frontman of the 1990s electronic band The Prodigy, has died aged 49 at his home. 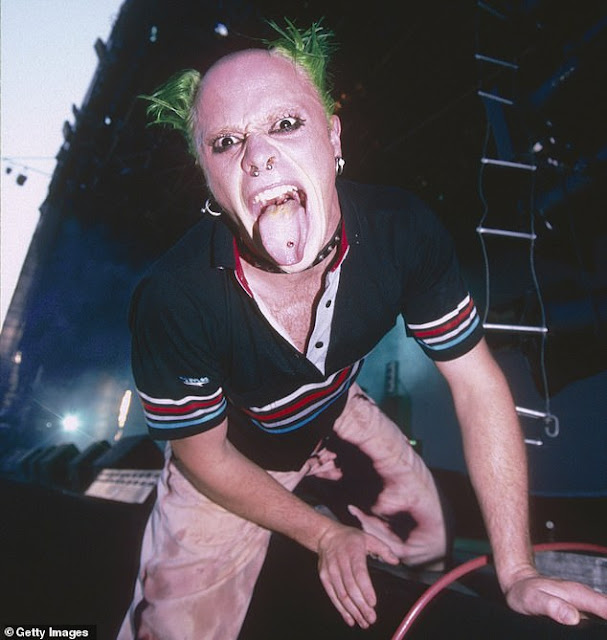 Police were called to the singer's home in Dunmow, Essex at around 8am this morning (UK time) following what they called 'concerns for his welfare'.

Flint was found dead inside the property and police say they are not treating the death as suspicious.
Flint became one of the faces of the Britpop genre in the 1990s with his full on style and punk hair.
The band's hit 'Breathe' is STILL one of the best songs - huge fan here.
RIP Keith.