Oh, Sophie Monk. How did you manage to make Josie's Juice shed a tear?

Sophie has appeared in her first full length TV ad for 'The Bachelorette', speaking about her dating past, why she's found it so difficult to find the right man, why she has attracted "the wrong guys", and what she wants: "a good man", and "a good father", and "just someone that loves me". She becomes emotional, and dammit, this now means we are even more hooked before the show has even begun. We thought it might be scripted madness, but nope. It's legit, you guys. We may just love Sophie even more now...


“Living in LA for 10 years, I’ve dated actors and rock stars. I think they’ve fallen in love with my image, not with me," says Sophie in the clip.
“Because I’ve played roles that are quite sexy and promiscuous, people think I’m like that. That’s probably why I ­attract the wrong guys too,” she added.
Sophie's ex-boyfriends ­have included an engagement to Good Charlotte’s Benji Madden (he went on to marry actress Cameron Diaz), as well as Jason Statham, Ryan Seacrest, Kevin Connolly and Sam Worthington.
“I am so awkward, the worst flirt you’ve ever met, I get ­really nervous and it’s just ­embarrassing when I’m on a date,” she adds. “I’m so lucky to do what I do, but the one thing you do sacrifice is a really healthy, good relationship - that’s one thing I regret.
Watch the full clip here: 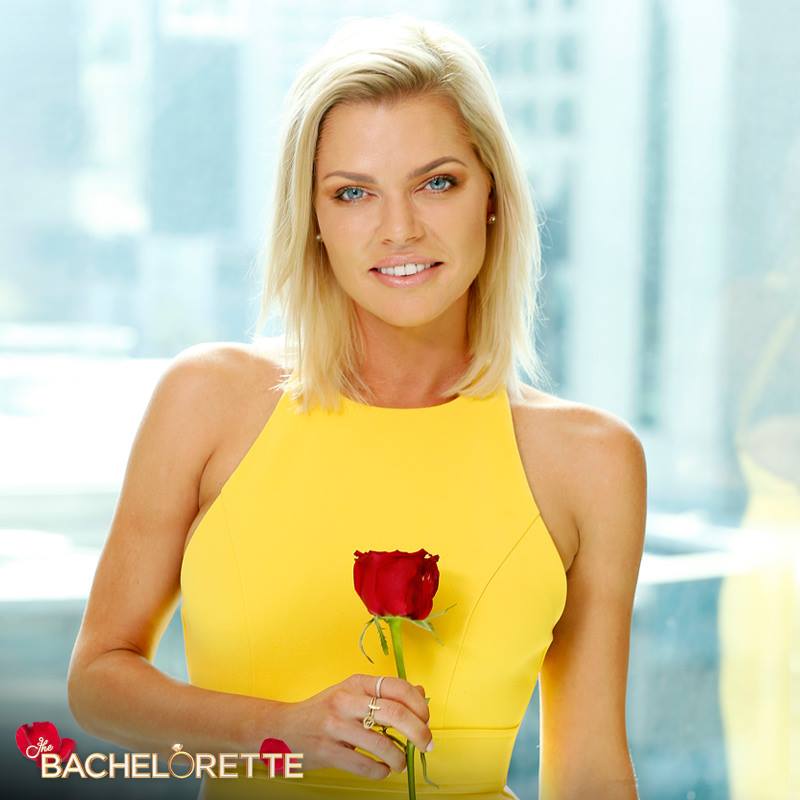 Email ThisBlogThis!Share to TwitterShare to FacebookShare to Pinterest
Labels: Australiana, Celebrities, Cult TV, Relationships, The Bachelorette, This Just In, TV