The Jess and Emma and Sonya and Hadil show on 'My Kitchen Rules' has come to an end after a massive argument that got so nasty that Sonya and Hadil ended up being booted from the show.
But what actually happened?

Here is the announcement from the show itself:


The way that the incident appeared on the small screen look as if Sonya and Hadil started personally attacking Jess and Emma in what looked like an unprovoked situation.
But what went down? 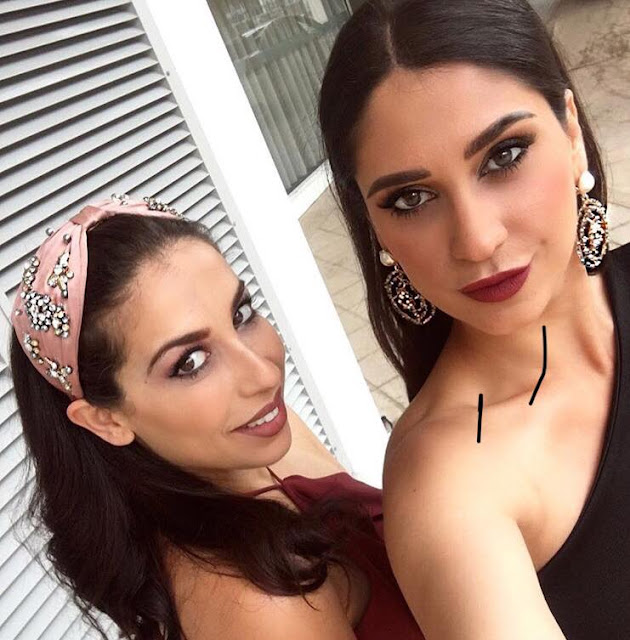 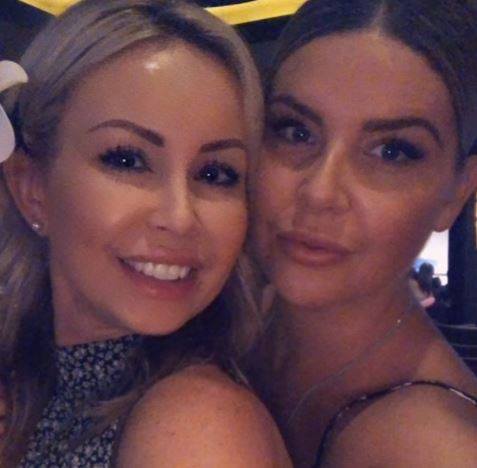 On the Kyle & Jackie O Show today they went straight to get the story from the horse's mouth.
First the radio duo spoke with Jess and Emma who said there was more to the story.
“There definitely was something that happened behind the scenes, there was an incident”, said Jess and Emma. “It was an argument that happened off camera that kind of then continued onto camera when it shouldn’t have.”
According to the duo, the fight first began in Tasmania when Sonya and Hadil overheard some gossip that made them upset, which led to an argument between the couples. It was this argument that continued onto the screen.
There was an alleged physical altercation, with rumours spreading that there had been a physical incident, though Jess and Emma didn't shed full light on this.
“They did not hit us,” said Jess and Emma. “We were not physically touched.”
Something DID go down though, with one of the girls saying she ended up with a bruise on her arm after hitting it on the door during a scuffle.
“Just so I can make sense of what I think’s happened here, a quick recap”, said Jackie. “You got into an argument with Sonya and Hadil. Sonya and Hadil got into a physical altercation with another couple and during the scuffle, one of you got hurt from the door.”
“It’s something along those lines,” replied the girls.
Meanwhile, Sonya was listening to the radio interview live and to called through to give her side of the story.
“Hadil was walking past, I think it was Stella and Jazzey’s room, and she just overheard conversations being had and it wasn’t pleasant,” said Sonya. “I just don’t think the network handled the situation well…they knew that this was going to explode the next time we saw everyone on the table and that’s where all the anger came from.”
“There was nothing that happened off air that was physical,” added Sonya. “No one bashed anyone. We’re not violent women, and that’s the upsetting part for us.”
Then, plot twist: Jess and Emma came back on the line and were adamant something physical DID take place.
“You said there was something physical that happened but not to you,” said Jackie. To which Jess and Emma responded, “correct”.
Kyle and Jackie then once again asked Sonya who was involved in the physical confrontation. How did Sonya respond?
“I think Hadil’s the one to answer that,” replied Sonya. “I can tell you that I was not physical.”
Word is Sonya is to appear on 'A Current Affair' soon so we will see what she has to say!
Posted by Josie at 20:40

Email ThisBlogThis!Share to TwitterShare to FacebookShare to Pinterest
Labels: Australiana, This Just In