It's now the WHIP.

That's "women who are hot, intelligent, and in their prime."

Here is the woman who has coined then term, writer Bibi Lynch, 51, who says she has been on dates with men as young as 26:


Bibi says she wants to turn the 'predatory, sly and creepy' label on its head for this more empowering term - a WHIP.

With new French First Lady Brigitte Macron, Madonna, Mariah Carey, Joan Collins, and Sam Taylor-Johnson as prime examples, Bibi Lynch is campaigning for the older female without children to be referred to as WHIPs.

'With cougar the men are prey, WHIPs felt funnier, smarter and sexier,' she explained during the appearance on ITV's 'This Morning' show, as seen in clip above.

Writer Bibi Lynch is campaigning for women to stop being referred to as cougars if they date a younger man. Instead, she is dubbing them 'WHIPs' - women who are hot, intelligent, and in their prime'

Bibi said that as a single woman she wanted to be able to have fun in a relationship and that she had enjoyed dates with men as young as 26, but didn't want to be judged for it.


"Maybe I've been really lucky in the men that have approached me, but they're bright, super successful and funny," she said.

And she believes that her older age means men are not worried that she is looking to have a family.

"That is part of the attraction for younger men," she said. "It's a winning combination, the pressure is off... we’re not baby chasing," she added to ITV presenters Geri Halliwell and Rylan Clark Neal.

Bibi's aim is to see the cougar stigma gone, and said she finds the younger guy more fulfilling and often without any attachment. Plus she addd she's not her doing the chasing, but them.

"The way I am meeting them is different, I get a lot of approaches on Twitter. I think social media is a real leveller.

"I don't lie about my age, I'm hoping to be funny and that is what attraction is about. I think we are breaking the barriers and they are seeing the real me."

What do you think about this new label: the WHIP? 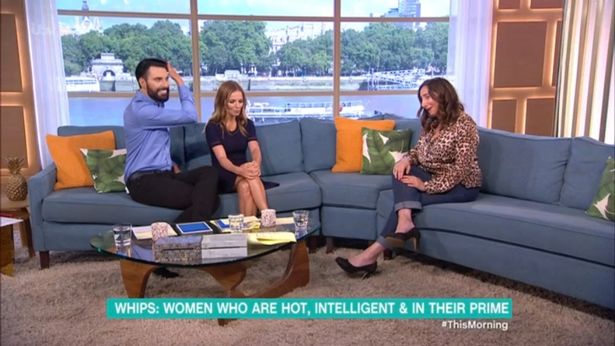 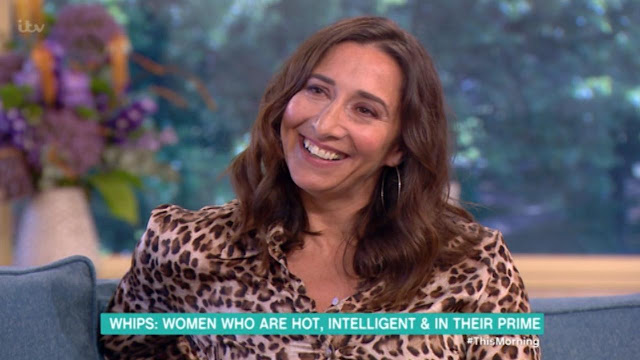 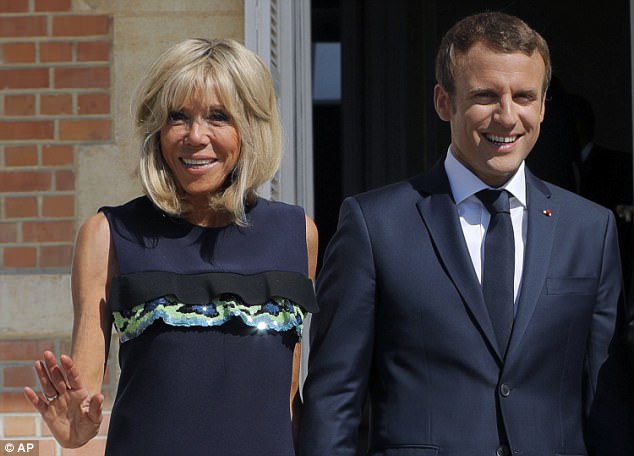 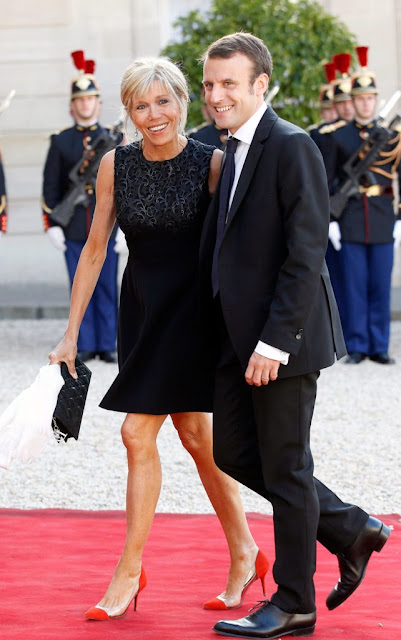 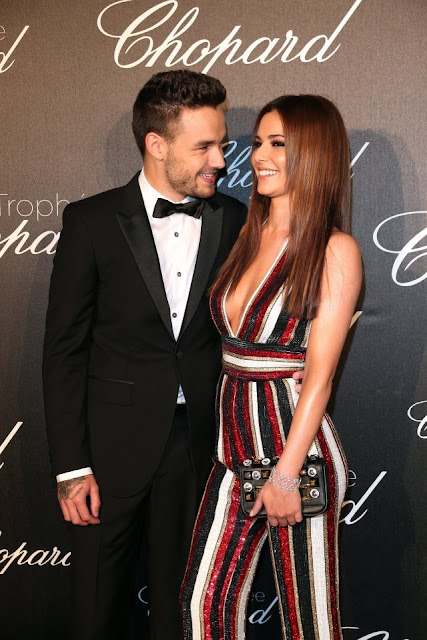 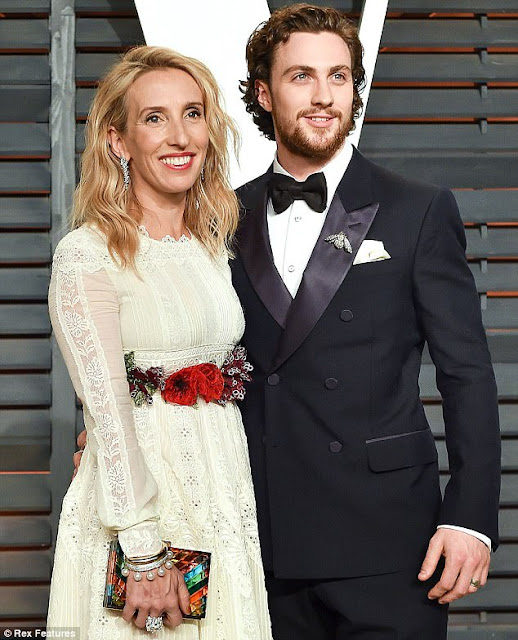