'American Vandal' is the latest, most talked about Netflix original... except it's not what you expect.

It's all about penises, people.

And vandalism. And crime and punishment, and implication and madness.

See the trailer everyone will be talking about:

Yup, total satire. But brilliant and clever, a total pisstake on the very docos we watch on Netlflix.

Netflix... I didn't think it was possible to love you even more, but turns out it is now!

Netflix TOTALLY helped in putting the serialised true-crime documentary on the map with the likes of 'Making A Murderer' and 'The Keepers'.


Coming from the guys who make those 'Honest Trailers', here is the synopsis:
American Vandal is a half-hour true-crime satire that explores the aftermath of a costly high school prank that left twenty-seven faculty cars vandalized with phallic images.
Over the course of the eight-episode season, an aspiring sophomore documentarian investigates the controversial and potentially unjust expulsion of troubled senior (and known dick-drawer) Dylan Maxwell.
Not unlike its now iconic true-crime predecessors, the addictive American Vandal will leave one question on everyone's minds until the very end: Who drew the dicks?
Come September 15, we can really find out just who drew the dicks...
Watch the reaction of this guy... was yours similar?

Josie's Juice is proud to be a Netflix 'Stream Team' blogger. 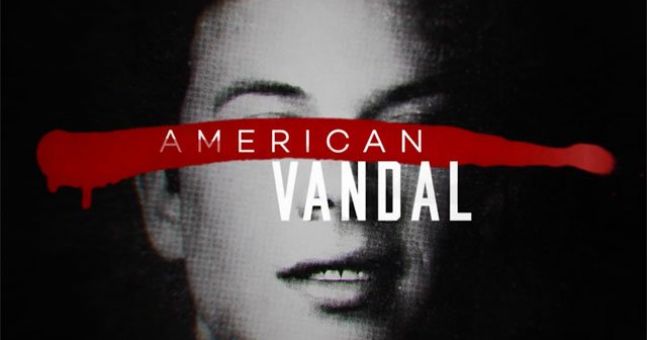 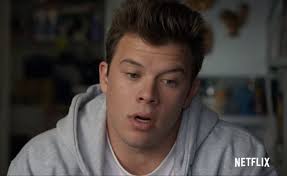 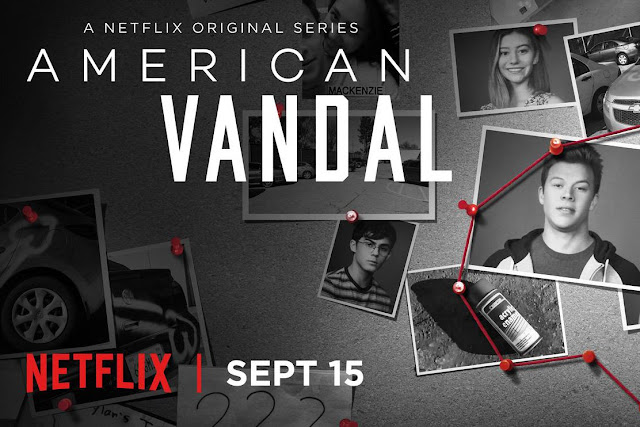 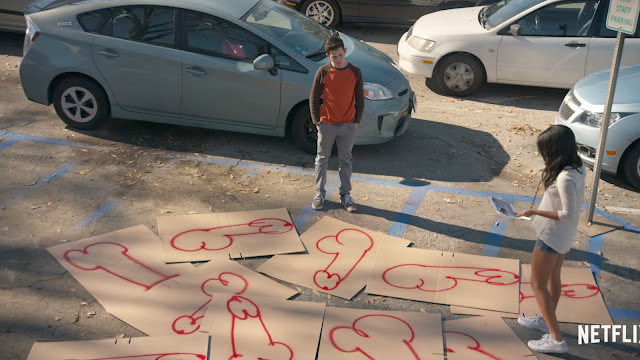 Email ThisBlogThis!Share to TwitterShare to FacebookShare to Pinterest
Labels: Americana, Everyone is talking about, Humour, Netflix, This Just In