The beautiful and talented Carrie Bickmore, host on TV's 'The Project' has announced she is pregnant! 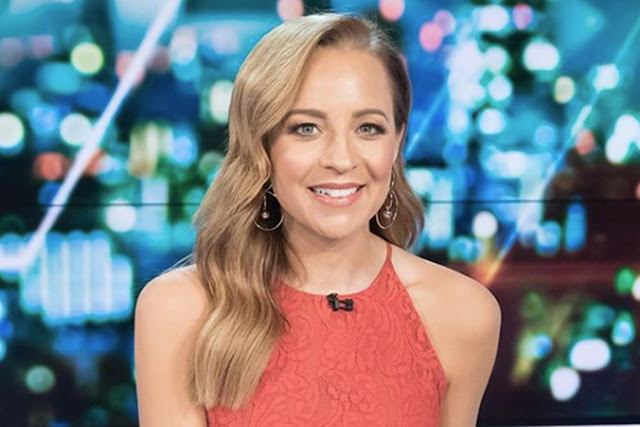 This is how she shared the wonderful news on Instagram, with her daughter Evie asking... is it twins?

As you can see from the caption:

Hey some exciting news to share with you. We are having a BABY 👶 🍼 How funny is Evie asking if it’s twins. No honey it’s not twins!!!!!!


Carrie and her partner Chris Walker have a daughter Evie, three, and Carrie's son Oliver, 11, from her first marriage to her late husband, Greg Lange, who sadly died from brain cancer in 2010.

So, how did she hide it on set?

Speaking on her radio show 'Carrie & Tommy' on The Hit Network this afternoon, Carrie revealed keeping her bump a secret took some expert manoeuvring.

“I’ve been wearing lots of jackets and jumpers, but on The Project right, the desk crosses right across my belly and I’ve slowly been lowering my chair a tiny bit,” she said to her radio co-host Tommy Little.
She added: “It’s funny because the floor staff keep going to like Waleed or Hamish, ‘can you guys lower your chair? I don’t know what’s happening but you’re so out of whack height wise'".
“[I thought] is anyone noticing that I’m going down down down as the weeks go on? I thought soon it will just be my little head above the desk.”
Unlike her other pregnancies, Carrie doesn’t want to find out the sex of the child before it is born.
“I don’t know, I found out with Ollie, found out with Evie and I’m thinking maybe I just let it go for this one, let it be a surprise,” she said.
Posted by Josie at 22:52