Following the untimely death of Anthony Bourdain, his girlfriend Asia Argento has spoken out. 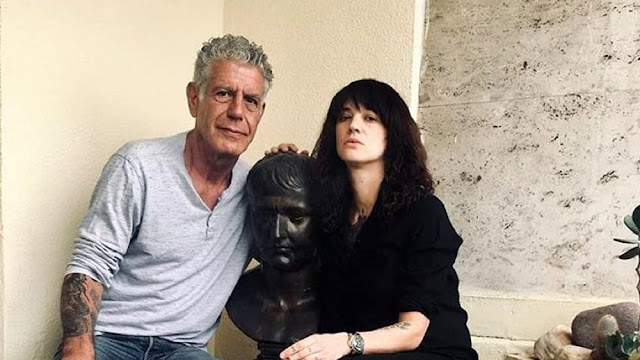 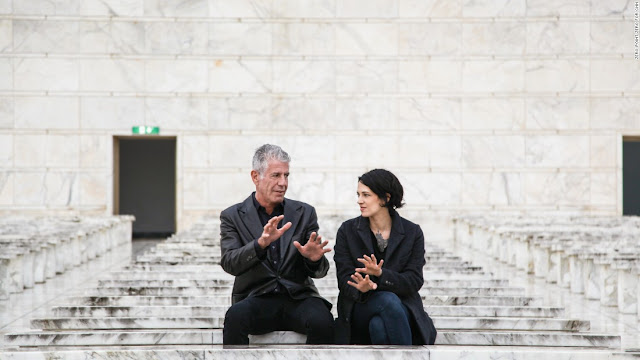 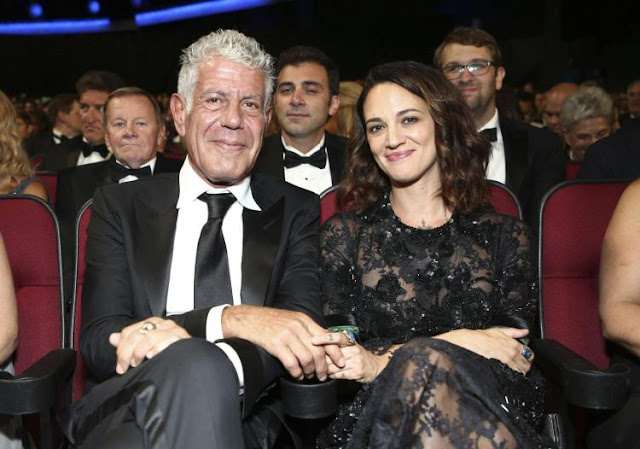 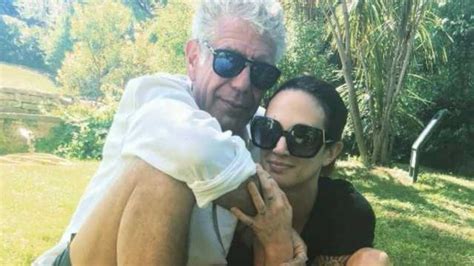 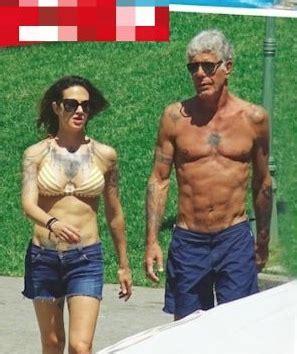 Asia, an actress, director, and more recently an activist for the #MeToo movement (aligning herself with her fellow actress powerhouse friends Rose McGowan and Annabella Sciorra), asked for privacy hours after her celebrity chef boyfriend was found dead in a hotel room in France.

"Anthony gave all of himself in everything that he did. His brilliant, fearless spirit touched and inspired so many, and his generosity knew no bounds. He was my love, my rock, my protector. I am beyond devastated. My thoughts are with his family. I would ask that you respect their privacy and mine," she tweeted.

Just three hours before Bourdain was found dead, Argento shared a photo on her Instagram story that showed her wearing a shirt that read “F--- EVERYONE.”

“You know who you are,” she captioned the post, according to People.

She has since deleted the Instagram story. See below: 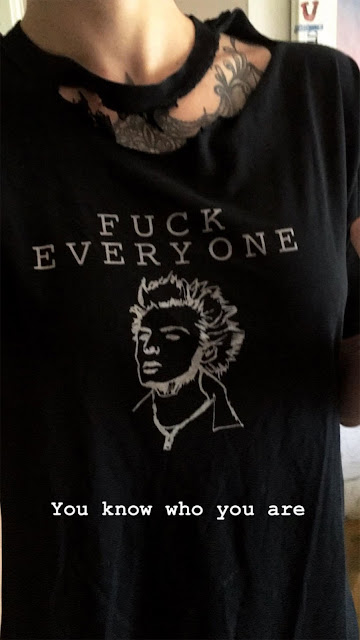 CNN said in a statement: “It is with extraordinary sadness we can confirm the death of our friend and colleague, Anthony Bourdain. His love of great adventure, new friends, fine food and drink and the remarkable stories of the world made him a unique storyteller. His talents never ceased to amaze us and we will miss him very much. Our thoughts and prayers are with his daughter and family at this incredibly difficult time.”

Asia and Anthony met when the two collaborated on the Rome episode of Parts Unknown in 2016, and Asia became heavily involved in his creative process. She recently directed an upcoming episode set in Hong Kong, and Anthony would often consult her for her rich knowledge of music and film when putting together the series.

He said to People magazine in September last year:

“We both work a lot,” he said, “and we’re both away from home a lot so we’re both circus freaks in the same circus—or different circuses I guess.”

In one of his last interviews, he praised his girlfriend's directing skills.

He told Indie Wire in an interview published June 3: “Look, anytime I can get work out of Asia — even random suggestions... that’s a huge help to the show,” he said. “I’d love to have her a continuing director. I just don’t think we can afford her. But, my God, I’d love nothing more than to repeat the experience. She made it incredible.”

Anthony was previously married to Ottavia Busia, with whom he shares a daughter 11 year old Ariane.

Anthony joined his girlfriend in becoming an outspoken supporter of the #MeToo movement after Argento accused Harvey Weinstein of sexual assault in October.

"I am proud and honored to know you. You just did the hardest thing in the world," Anthony tweeted at Argento after Ronan Farrow's expose about Weinstein was published in the New Yorker.


"Oh Asia Agento you've been through so much. Anthony, why?" McGowan said through tears.
She later deleted the post.
Here are some more posts and photos of the couple: 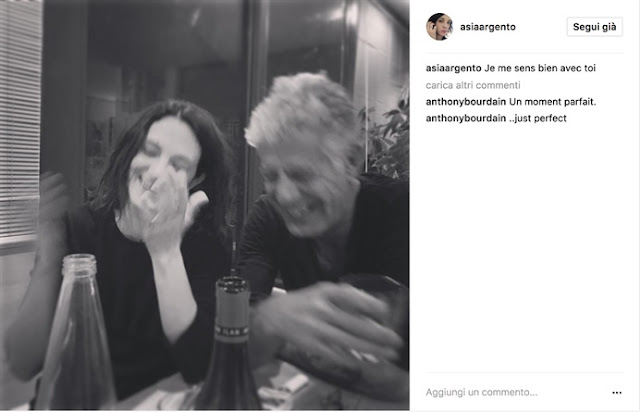 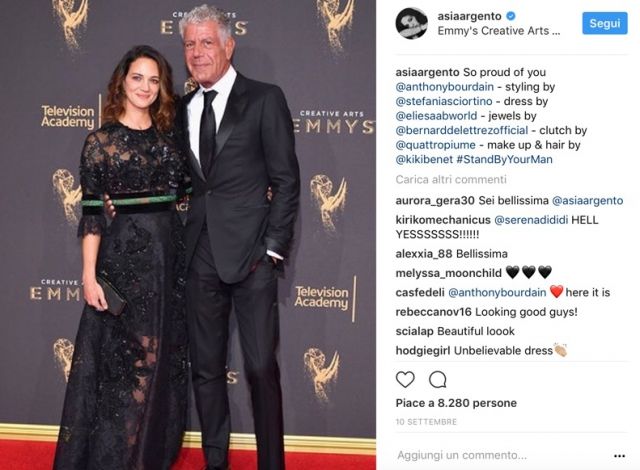