In 1957 Audrey Hepburn starred in a musical with Fred Astaire about a academic girl Jo Stockton ( Audrey Hepburn) who is thrust into the spotlight by a fashion photographer based loosely on legendary snapper Richard Avedon and called "Dick Avery" (Fred Astaire) . 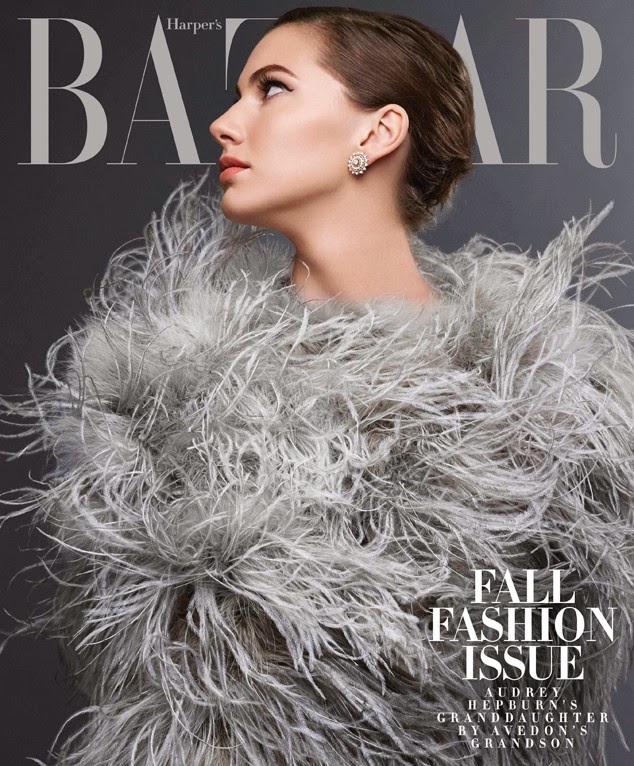 There are many beautiful shots from Emma's shoot evoking the late 50's high fashion that made her grandmother a style icon. 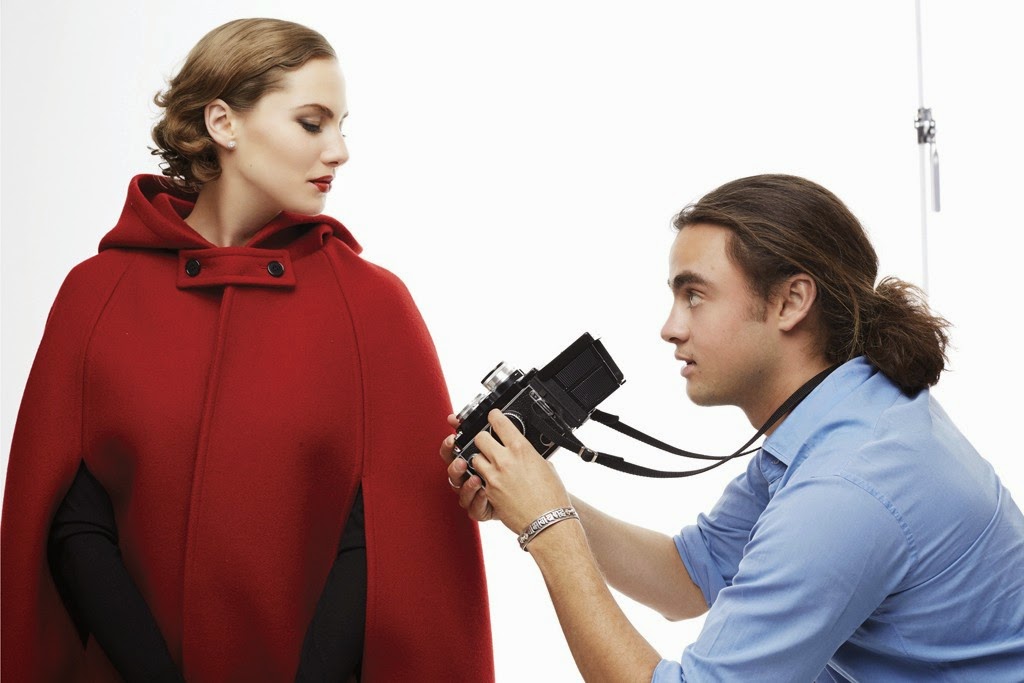 What is so amazing about Emma Ferrer who is studying art in Italy, is her lack of ambition to be a model. And yet she clearly gets the art of posing in front of the camera - like the character of Jo Stockton.

Michael Avedon, 23 is already a photographer in his own right having shot for other fashion bibles Carine Roitfeld CR and Dazed & Confused - not at all unlike the character of Dick Avery - and the photos prove he has an oeuvre for the physical form.

While many critics question Emma as "cover girl material", it echoes the criticism that Audrey faced during her early years.

At worst, it's a great excuse to go look at Richard Avedon's pictures of Audrey Hepburn and pull out the DVD of Funny Face to fuel your inner fashionista. 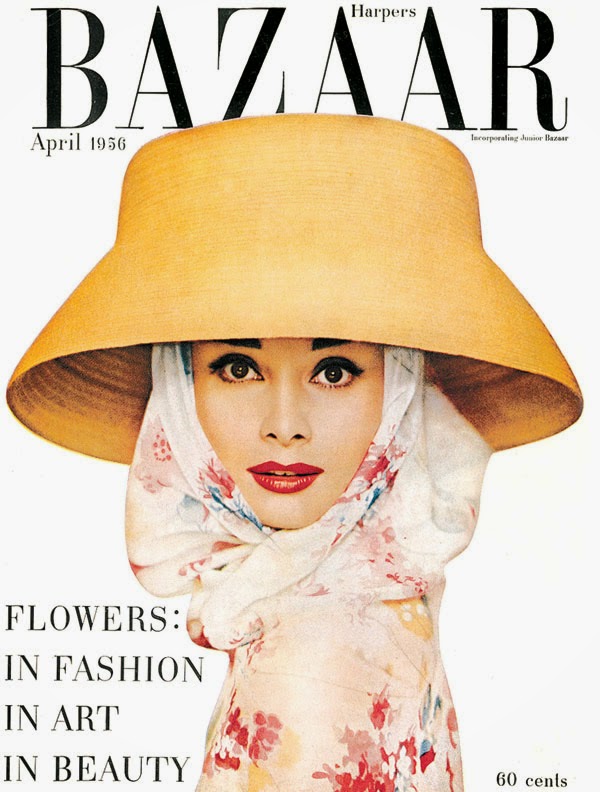 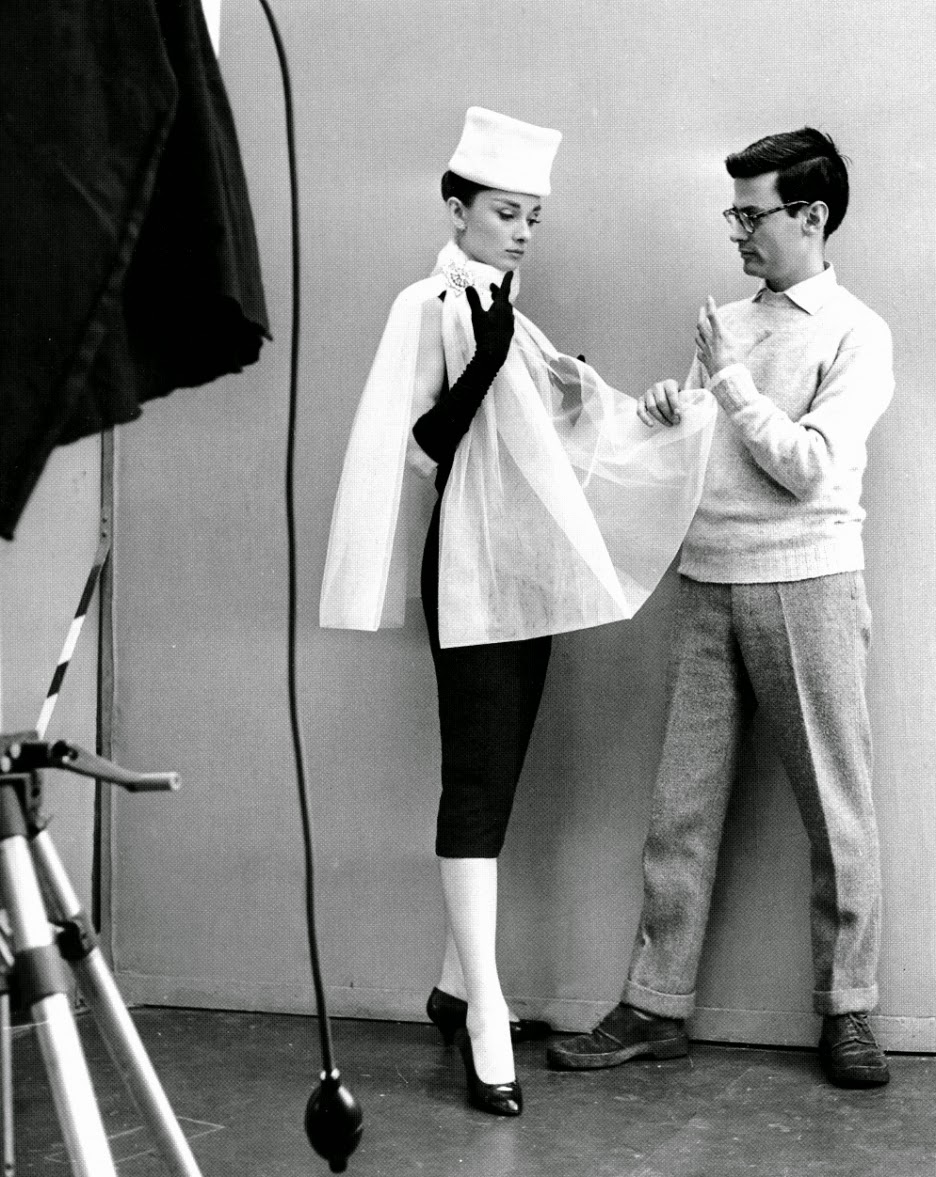 Email ThisBlogThis!Share to TwitterShare to FacebookShare to Pinterest
Labels: Everyone is talking about, Guest bloggers, Magazines, Models, This Just In