This guest blog by Thereyns Koo.

On August 13, one of Hollywood's last female legends died of a stroke, at home, and aged 89 (just over one month short of her 90th birthday).

Lauren Bacall may have started her career as a Romanian/Polish American-born fashion model named Betty Perske (selected by legendary Harpers Bazaar and Vogue editor Diana Vreeland) but she ended it being one of the most prolific actors whose trailblazing portrayals of women changed the Hollywood game forever.

A true woman's woman and Actor's actor, Lauren Bacall served up an unprecedented mix of seriousness, sexiness and sassiness - which made audiences, and Humphrey Bogart, fall for her mind and body.

Her career spanned the stage and screen working with directors as diverse as Howard Hawks ('To Have and To Have Not'), Lars Von Trier ('Dogsville') and  Seth McFarlane ('Family Guy'). She even gained an Oscar nomination plus a Golden Globe win as Barbra Streisand's mother in 'The Mirror Has Two Faces' at the age of 72.

Married to Bogart until his death, she had two children with him, Stephen and Leslie, and a son, actor Sam Robards, with second husband actor Jason Robards. She is also the first cousin of former Israeli leader Shimon Peres.

Fact: with her death, Lauren Bacall became the last legend to die who was name dropped by Madonna in Vogue.

Vale Lauren, and thank you for being more than just a pretty face. 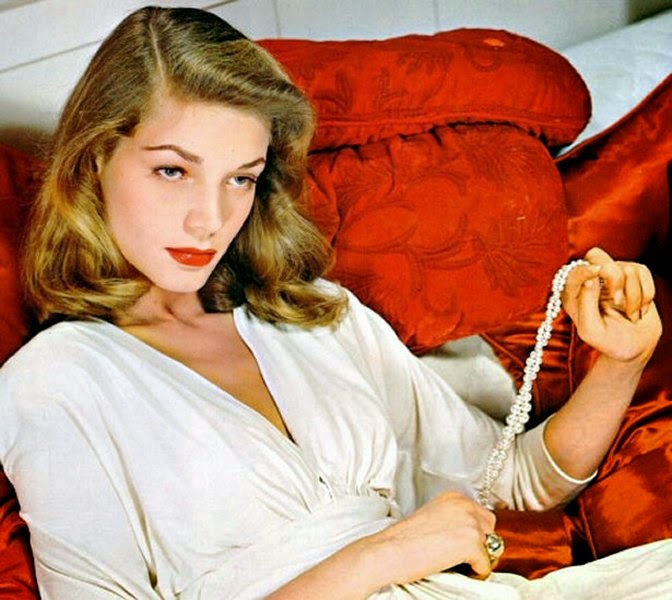