'The Real Newsreaders of Sydney' - VIDEO

This guest blog by Thereyns Koo.


Want to know what really goes on behind the news desk? Coffee thrown at interns, private jets for autocue fails and other shenanigans. Who said that women can't be comedians?

SBS has taken satire to a new level with their send up of 'The Real Housewives' franchise with 'The Real Newsreaders of Sydney'.

Starring Seven's Miss Congeniality Natalie Barr, Ten's Queen Bee Sandra Scully and SBS's Out There Oracle Lee Lin Chin, this is one segment from SBS's 'The Feed' we will be hungry for. 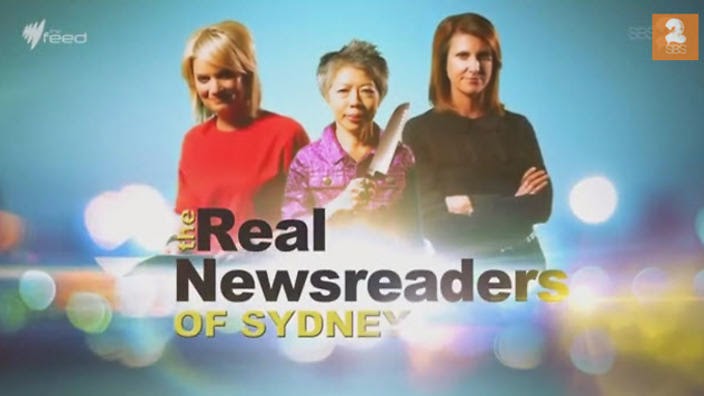 Email ThisBlogThis!Share to TwitterShare to FacebookShare to Pinterest
Labels: Everyone is talking about, Fun Stuff, Humour, Reality TV, SBS TV, This Just In, Viral Videos