'Love Actually': 50 things you probably didn't know about the movie

Some things you may not know about 'Love Actually' (from Buzzfeed):

1. Love Actually was never intended to be a Christmas film.

2. Richard Curtis called the film’s first edit “a catastrophe”, and has claimed he was still unhappy with it by the time it hit cinemas.
3. The film originally contained 14 separate love stories, but four of them ended up being cut. 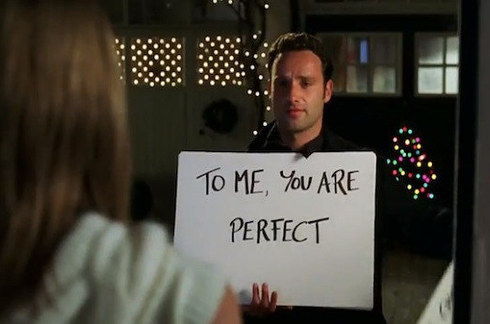 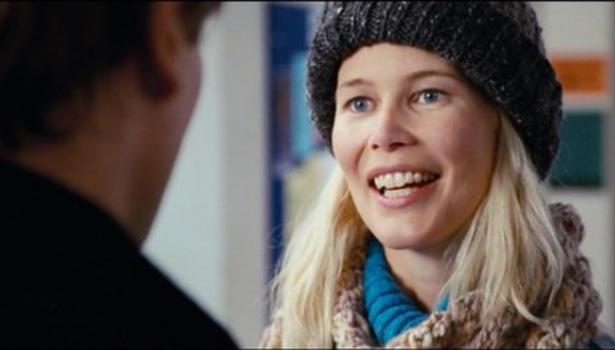 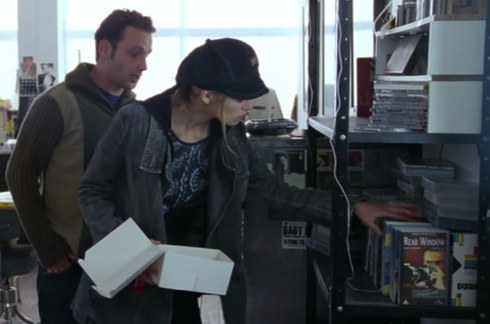 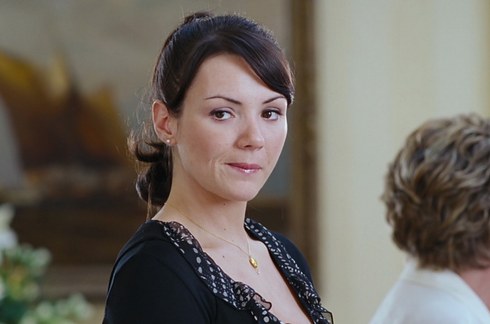 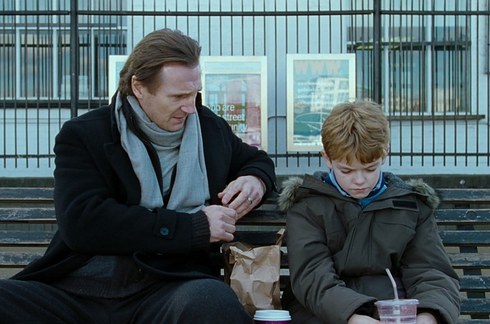 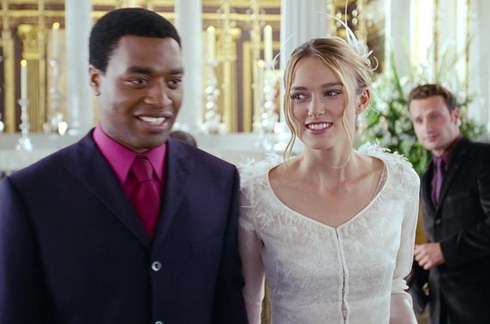 4. Two of these additional storylines were shot before being abandoned.
5. One of them was about an African couple supporting each other through a famine.
6. And the other was about a stern headmistress who was nursing her lesbian partner through cancer.
7. Curtis wanted to cast a mixture of famous and more unknown actors. Some of the cast members he considered less famous were Martin Freeman from The Hobbit, Mad Men’s January Jones, and BAFTA winner Chiwitel Ejiofor. 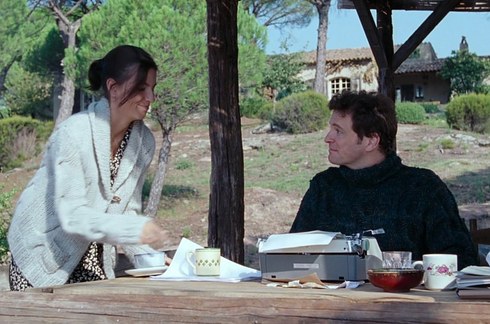 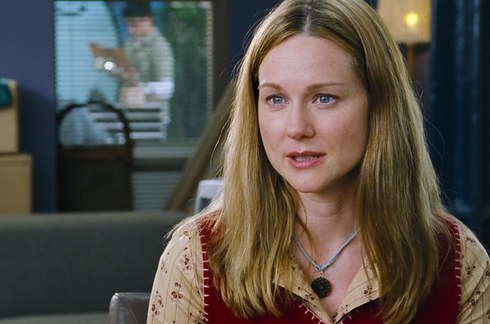 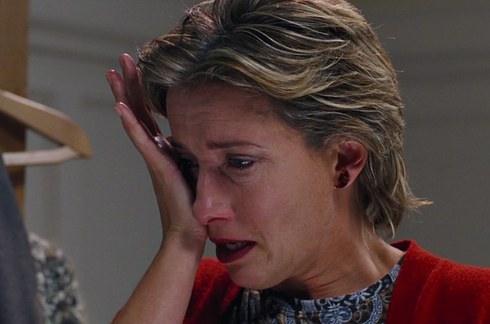 8. Curtis’s daughter plays one of the lobsters in the nativity play.
9. Curtis knew he wanted Hugh Grant and Emma Thompson to play the PM and his sister from the very beginning.
10. Martine McCutcheon’s role was also written for her.
11. Curtis first spotted her in EastEnders, which he was a huge fan of. 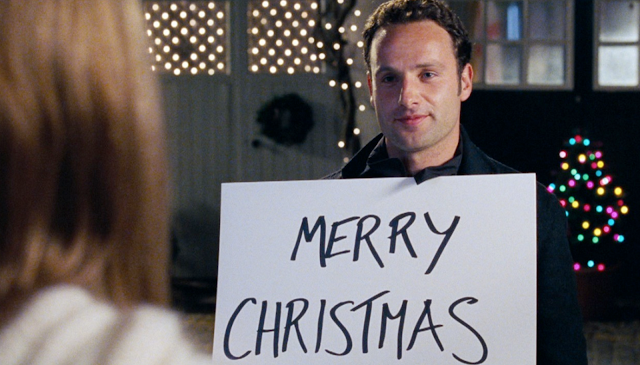 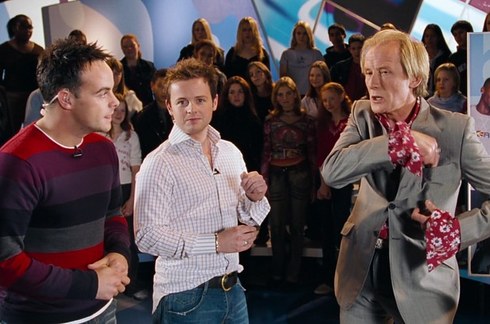 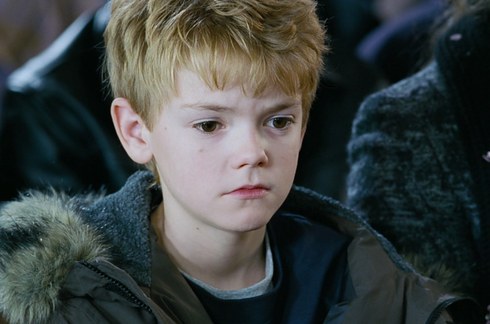 Email ThisBlogThis!Share to TwitterShare to FacebookShare to Pinterest
Labels: Christmas, Everyone is talking about, This Just In