Gene Wilder, the handsome, blue-eyed curly topped actor, has died - he was 83, and died of complications from Alzheimer’s disease. 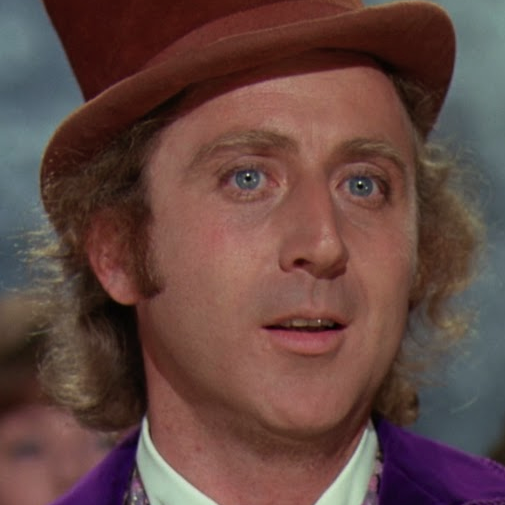 And THIS FACE, which launched a million memes: 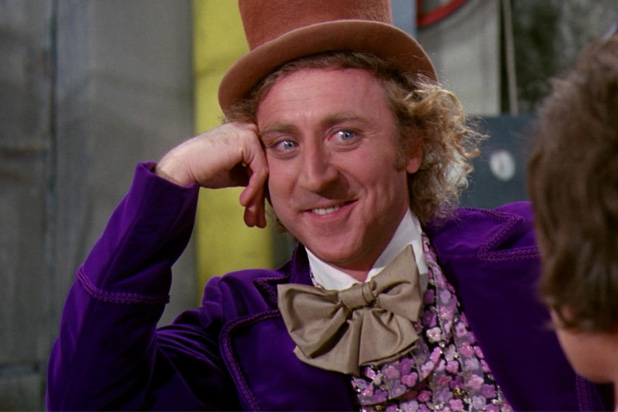 He was in such comedic gems as 'The Producers', 'Blazing Saddles', 'Young Frankenstein', 'Willy Wonka and the Chocolate Factory' and 'Stir Crazy', died Monday at his home in Stamford, Connecticut. His nephew Jordan Walker-Perlman spoke in some interesting, moving words about his uncle and his disease, in a statement, saying:
“We understand for all the emotional and physical challenges this situation presented we have been among the lucky ones — this illness-pirate, unlike in so many cases, never stole his ability to recognize those that were closest to him, nor took command of his central-gentle-life affirming core personality. The decision to wait until this time to disclose his condition wasn’t vanity, but more so that the countless young children that would smile or call out to him “there’s Willy Wonka,” would not have to be then exposed to an adult referencing illness or trouble and causing delight to travel to worry, disappointment or confusion. He simply couldn’t bear the idea of one less smile in the world.
"He continued to enjoy art, music, and kissing with his leading lady of the last twenty-five years, Karen. He danced down a church aisle at a wedding as parent of the groom and ring bearer, held countless afternoon movie western marathons and delighted in the the company of beloved ones.”
His wild eyed persona got lots of screen time in the 1970s - he was in
'The Woman in Red', co-starring then-wife Gilda Radner.
Wilder was devastated by Radner’s death from ovarian cancer in 1989 and worked only occasionally after that. He tried his hand briefly at a sitcom in 1994, “Something Wilder,” and won an Emmy in 2003 for a guest role on “Will & Grace.”
In 1971 he became Willy Wonka, in 'Willy Wonka and the Chocolate Factory', which was not an immediate hit but became a children’s favourite over the years.
Wilder also made a number of films co-starring Richard Pryor.
The first of these was 1976’s “Silver Streak,” a spoof of film thrillers set on trains; 1980’s “Stir Crazy” was an even bigger hit, grossing more than $100 million. Wilder and Pryor’s two other pairings, “See No Evil, Hear No Evil” and “Another You,” was less of a success. 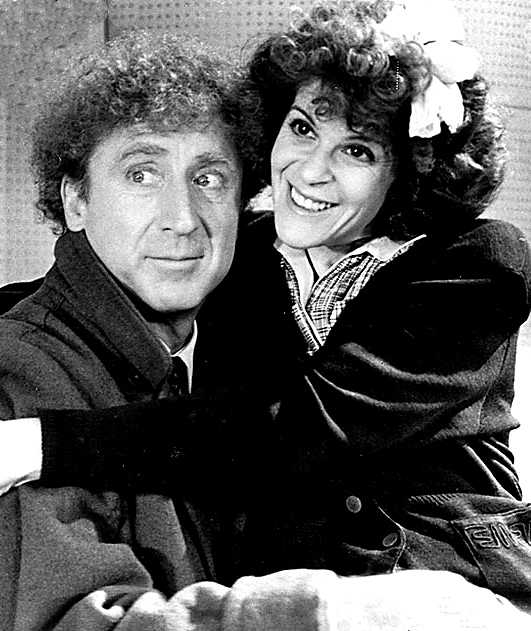 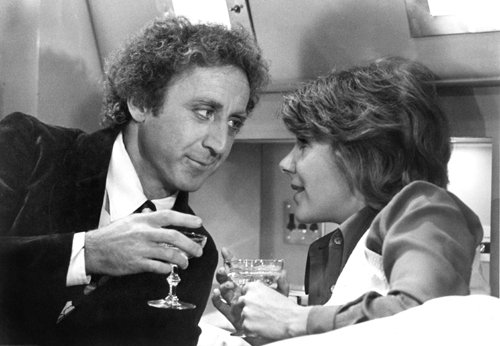 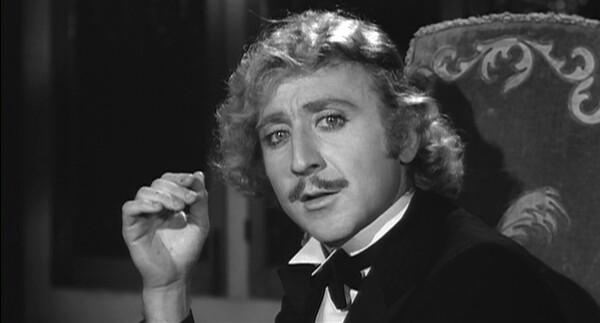 While filming “Hanky Panky” in 1982, Wilder met “Saturday Night Live” comedienne Radner. She became his third wife shortly thereafter. Wilder and Radner co-starred in his most successful directing stint, “The Woman in Red” in 1984, and then “Haunted Honeymoon.” But Radner grew ill with cancer, and he devoted himself to her care, working sporadically after that and hardly at all after her death in 1989.
He last acted in a couple of episodes of “Will and Grace” in 2002-03 as Mr. Stein, winning an Emmy.
He was born Jerome Silberman in Milwaukee and began studying acting at the age of 12. After getting his B.A. from the U. of Iowa in 1955, Wilder enrolled in the Old Vic Theater school in Bristol, where he learned acting technique and fencing. When he returned to the U.S. he taught fencing and did other odd jobs while studying with Herbert Berghof’s HB Studio and at the Actors Studio under Lee Strasberg.
He is survived by his fourth wife Karen Boyer, whom he married in 1991 and his nephew. His sister Corinne, predeceased him in January 2016.
Before Radner, Wilder was married to the actress-playwright Mary Mercier and Mary Joan Schutz (aka Jo Ayers).
RIP Gene - it has just been revealed why he kept his illness secret... many kids recognised him still as Willy Wonka, and he didn't want to confuse them.
It has also just been revealed that one of his fave songs came on the radio - 'Somewhere Over The Rainbow' - as he drifted off to his death overnight.
My faves: Willy Wonka, but also 'Silver Streak' and 'Hanky Panky' - watching the latter two as a child, quite by accident, strengthened my mini crush on this blue eyed cutie. RIP.
Posted by Josie at 08:41

Email ThisBlogThis!Share to TwitterShare to FacebookShare to Pinterest
Labels: Everyone is talking about, RIP, Sad, This Just In