Meghan Markle is best known for her role on hit TV series 'Suits'.

And now of course, Harry's girl. She has been in a relationship with Prince Harry, Prince of Wales since June 2016, and today, on November 27, 2017, their engagement was announced. They will marry in early 2018.

But here are some things you may not have known about Meghan.

She was born on August 4, 1981, and not only is she a US actress, she was also a model, and a humanitarian.

Since 2011 Markle has portrayed Rachel Zane on the legal drama series 'Suits' and is also known for her role as special agent Amy Jessup in the sci-fi thriller 'Fringe.'

She was the pretty gal on 'Horrible Bosses' - Josie's Juice has watched this movie several times... and didn't know this fun fact!

Here is the clip:

On November 8, 2016, an official statement was released from the Royal Family's communications secretary addressing the "wave of abuse and harassment" directed toward Markle that followed the announcement of her relationship with Prince Harry. The statement spoke to the sexism, racism and defamatory stories directed at Markle and urged the press to "pause and reflect" before driving these storylines.

In September 2017, during an interview with Vanity Fair, Markle spoke in public for the first time about her love for Prince Harry saying, "We're two people who are really happy and in love. We were very quietly dating for about six months before it became news, and I was working during that whole time, and the only thing that changed was people's perception." Later that month, they made their first public appearances together at an official royal engagement – the wheelchair tennis event, and the closing ceremony of the Invictus Games in Toronto.

Meghan sees herself as a foodie, with part of her character incorporated into her 'Suits' role as Rachel Zane.

Possible wedding day invitees? She is friends with Serena Williams, and Jessica and Ben Mulroney.

Markle has said of her parents: "My dad is Caucasian and my mom is African-US... I have come to embrace [this and] say who I am, to share where I'm from, to voice my pride in being a strong, confident, mixed-race woman."

Her mother, Doria Radlan, has a master's degree in social work from the University of Southern California and works as a psychotherapist and yoga instructor.

Her father, of Dutch, English, Irish and Scottish descent is an Emmy award winning lighting director Thomas W. Markle, whose profession resulted in a young Meghan often visiting the set of 'Married... with Children'.

Markle grew up in the Hollywood area of Los Angeles  where, from age five, she was educated at private schools: at Hollywood Little Red Schoolhouse and later at Immaculate Heart High School a girls only Catholic school in Los Angeles.

She graduated in 2003 from Northwestern University near Chicago, where she took theatre studies before completing her bachelor's degree in theatre and international studies; coursework included an internship at the U.S. embassy in Buenos Aires.

Here is more you may not know about Meghan:

To support herself between early acting jobs she worked as a freelance calligrapher and took on several contract acting and modeling jobs including that stint as a 'briefcase girl' on 'Deal Or No Deal'.

In 2002, Markle appeared in an episode of the daytime soap opera, 'General Hospital'. She appeared in 'Fringe' as Junior Agent Amy Jessup in the first two episodes of its second season. Since July 2011 she has played paralegal Rachel Zane on the 'Suits'.

Markle is also a writer! She is founder and editor-in-chief of lifestyle website 'The Tig', which closed in April 2017.

In 2016, Markle became a global ambassador for World Vision Canada, traveling to Rwanda for the Clean Water Campaign.

She has also worked with the United Nations Entity for Gender Equality and the Empowerment of Women as an Advocate.

Markle was a counsellor for international charity One Young World, speaking at the 2014 annual summit in Dublin on the topics of gender equality and modern-day slavery. She also attended the 2016 summit in Ottawa. And the biggest 'shock' of all?

Meghan is a distant relation of Prince Harry. Their common ancestors are Elizabeth Bowes (1505– c.1572) and her husband, Richard Bowes, son of Sir Ralph Bowes of Streatlam Castle and High Sheriff of County Durham – ancestors of Queen Elizabeth, the Queen Mother (nee Bowes-Lyon).

And more for 'Suits' fans:

Here is a wrap of her transformation: 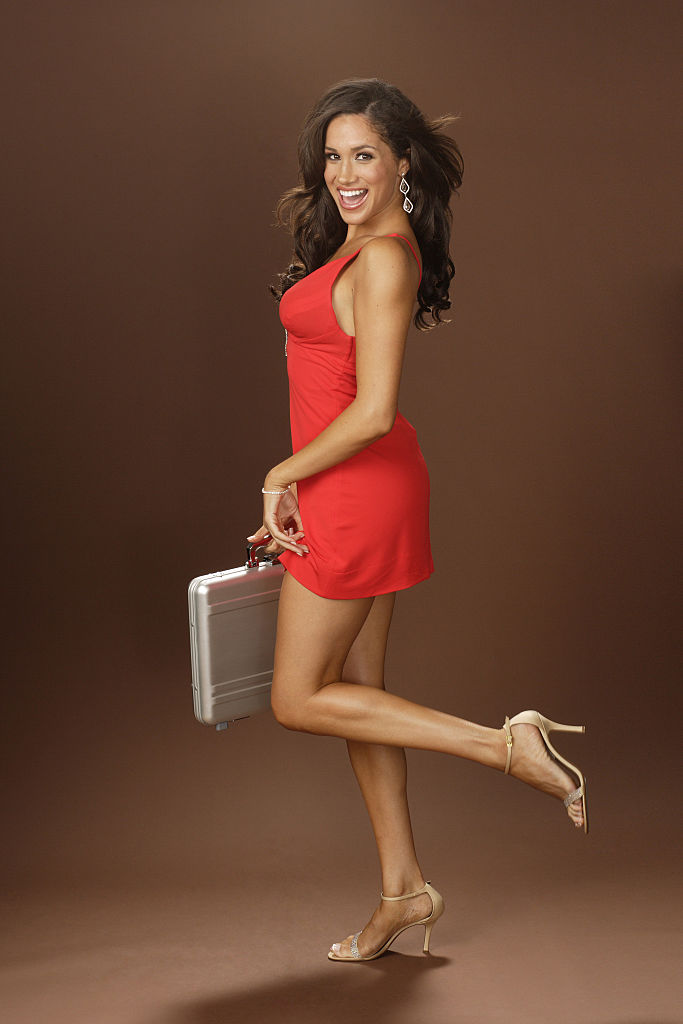 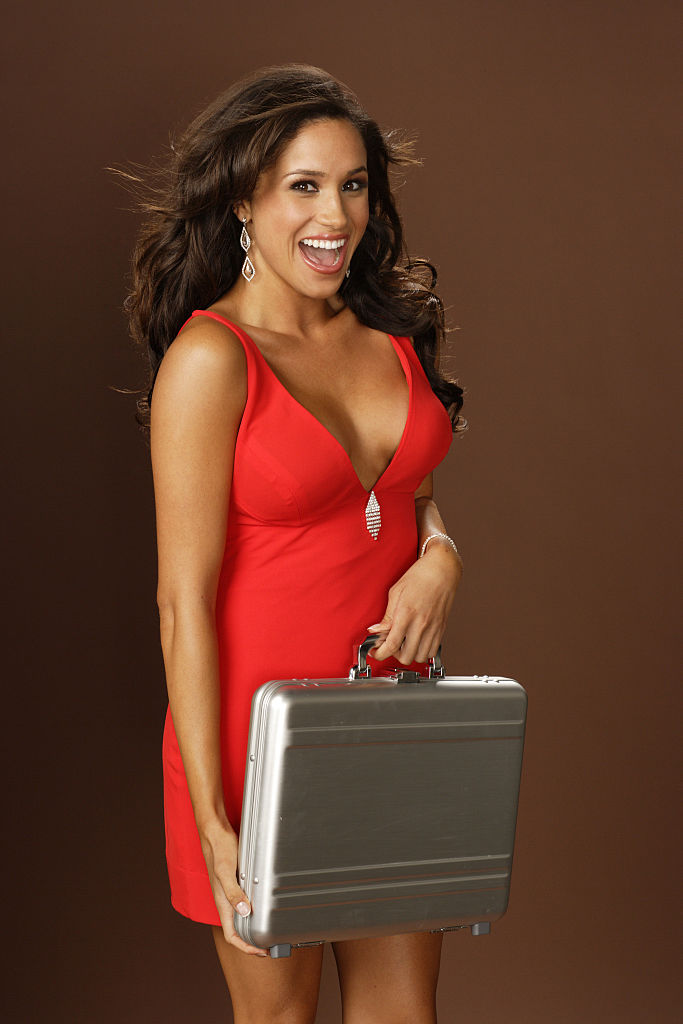 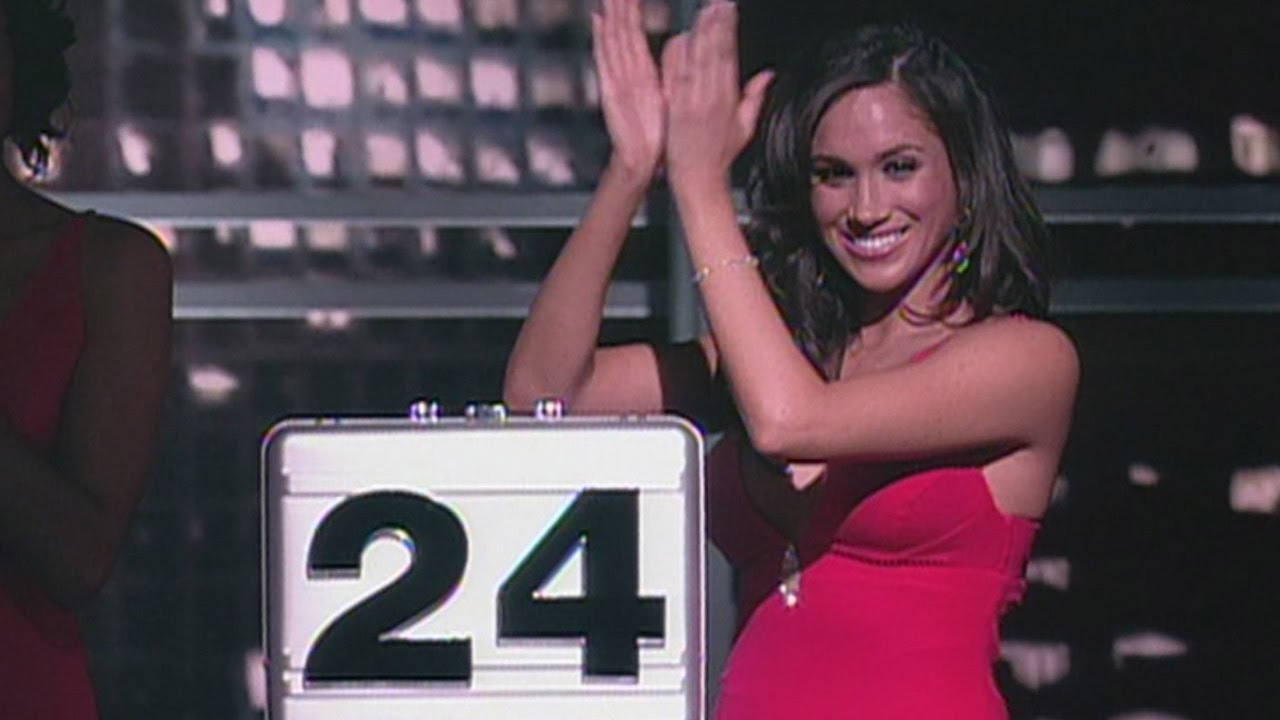 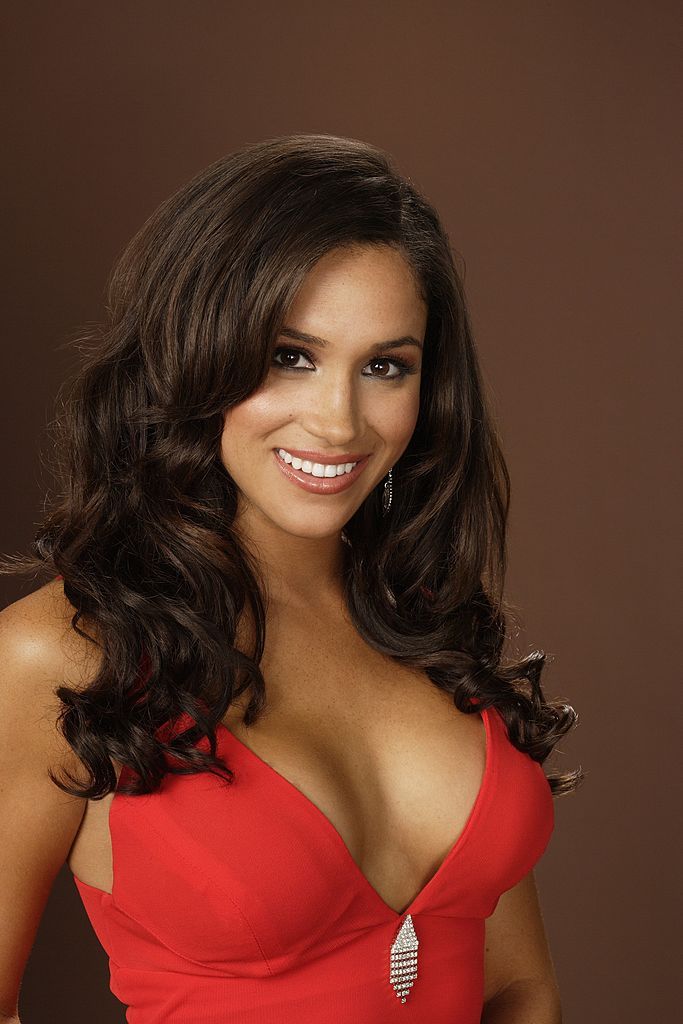