David Cassidy, the pop culture idol of the 1970s most renowned for his role on 'The Partridge Family', died Tuesday in a Florida hospital. The musician / actor was aged 67.

His publicist JoAnn Geffen confirmed his death, with a statement from his family:

“On behalf of the entire Cassidy family, it is with great sadness that we announce the passing of our father, our uncle, and our dear brother, David Cassidy. David died surrounded by those he loved, with joy in his heart and free from the pain that had gripped him for so long. Thank you for the abundance and support you have shown him these many years.” 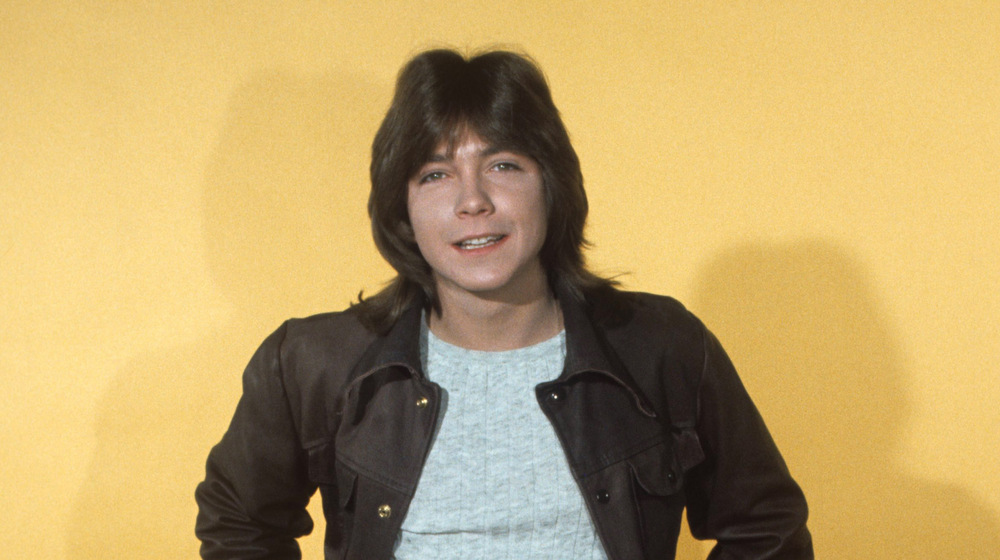 David had been hospitalised for several days with organ failure, and announced his diagnosis with dementia in early 2017.

He performed at the B.B. King Blues Club & Grill in New York in March, talking about his dementia, and said his arthritis made playing guitar difficult.

Here is breaking news report, with some archival footage below: