The bill to legalise same-sex marriage has passed the Senate.

However, with a sitting week cancelled in the House of Representatives, MPs will not continue debate until next week.

The bill passed without amendment, with 43 senators voting yes and 12 no.


The bill will now be debated by the Lower House when MPs return to Canberra next week, leading the way for same-sex marriage to be legalised by Christmas.
Liberal senator Dean Smith, who authored the bill, told his Senate colleagues before the vote that while it had been a difficult journey to get to this point, the debate over the bill had been "good for the soul" of all Australians.
At a glance, here is what happened: 43 voted yes, 12 voted no, some senators abstained from casting a vote. The bill passed without amendment, and will now move to the House of Representatives for further debate. House of Representatives' sitting week was cancelled, so will not resume until next Monday. 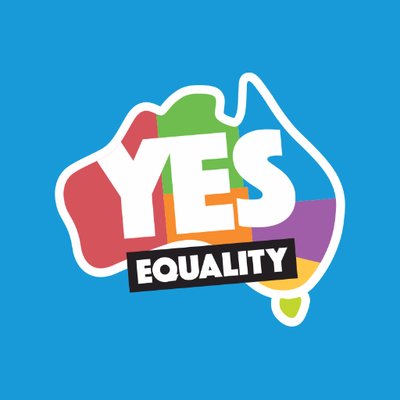