The October 2012 edition of UK Harper's Bazaar is just out and it's a beauty. Laetitia Casta is covergirl - one of, see the other covergirl below - and the entire spread is old-school glamour. 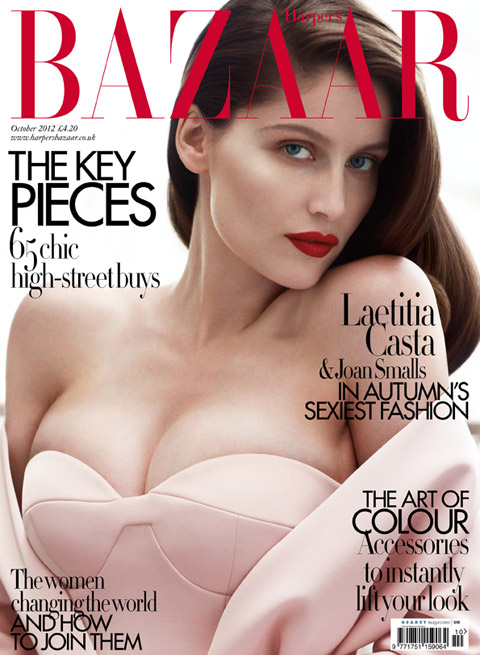 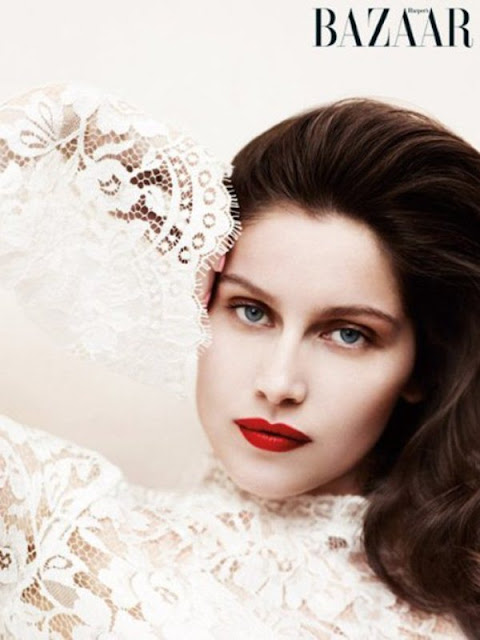 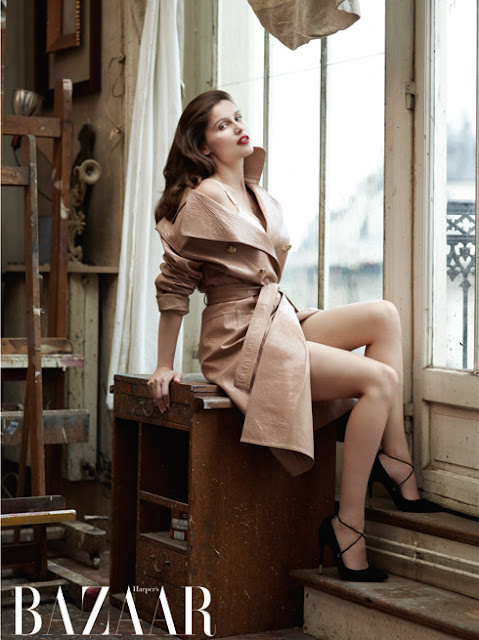 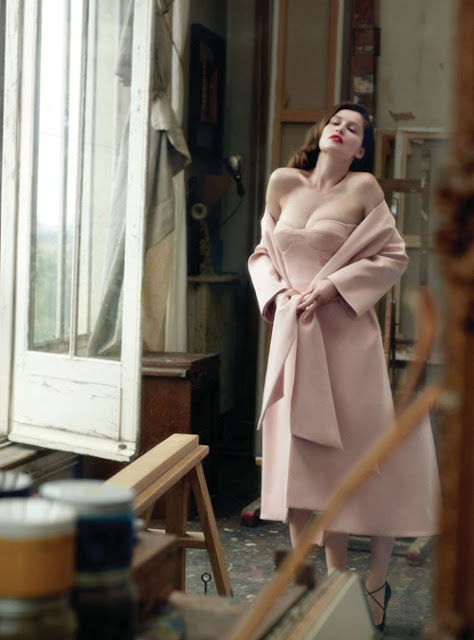 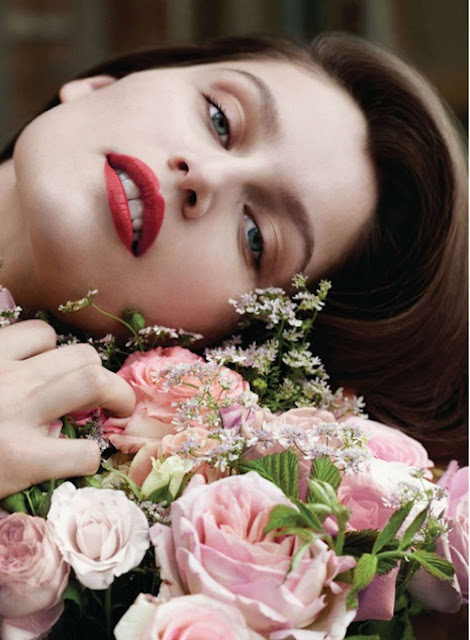 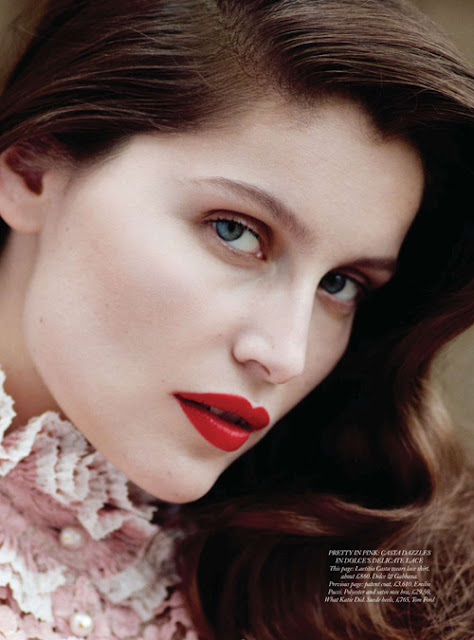 Laetitia Casta stars on one of two model covers for the October issue of Harper's Bazaar UK, with model of the moment Joan Smalls star of the other. See below: 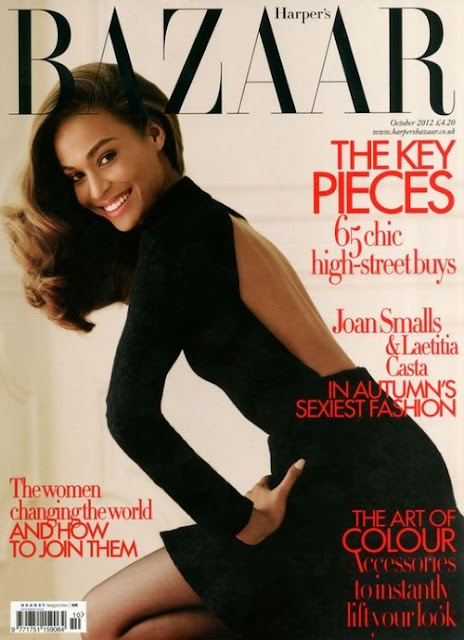 After almost 20 years of model and muse, French model turned actress Laetitia is set to take Hollywood by storm, with a new film role opposite Richard Gere.


She tells the magazine:
“I love tragic romantic stories. The heroines of Italian cinema: Monica Vitti and Anna Magnani. So curvaceous and passionate. These are the women that I love to play in fashion.”
Accompanying the interview is a stylish shoot shot by photographer Sebastian Faena on location in Paris. Laetitia is styled as one of the sexy, romantic heroines she admires, wearing autumn/winter 2012 dresses from Jil Sander and Alexander McQueen.
On the cover above Joan Smalls, the 24 year old Puerto Rican sat down with US Bazaar’s Derek Blasberg to talk about how she launched her career, from meeting every casting director in New York, to capturing the imagination of Givenchy designer Riccardo Tisci.
See both covers, read the full interviews and see the stunning shoots in the October issue of Bazaar, on sale now. To subscribe, go here: http://www.harpersbazaar.co.uk/magazine/subscribe
Posted by Josie at 23:49