World Suicide Prevention Day - real-life story: "I try to remember how he lived, rather than how he died."

Today is an important day - it is 'World Suicide Prevention Day'.

I wanted to give the chance to a friend to write their own story on how suicide has affected their own family. My friend Caroline came forward and told her story. She said: "I'm happy to be named. I think identifying with this is part of breaking down the stigma."

Here is her story about her beloved father, who committed suicide. "I try to remember how he lived, rather than how he died but sharing our story is important as I know I found strength in others. He died in 2004, but I still can't believe it was that long ago."


"Any death is a tragedy, but suicide brings with it so many more emotions - anger, guilt, etc. I've lost family to illness, old age, and violent crime, but I think suicide affects us in a very different way.

So, what pulls me through every day? Initially it was a struggle, but it really is a case of just taking one day at a time and going through the motions. Cliche, but true.

I had only just moved here from Canada when my dad died so I found it really difficult. I actually went to a few support group sessions run by a group called 'Support After Suicide'. After I overcame the initial awkwardness of being AT a support group, I actually did find it to be of some comfort and talk to people in similar situations. Some of the other experiences and stories were truly horrific so it did help to put my particular situation in perspective.

I've gone through it… but wouldn't necessarily say that I've 'come out the other side', I don't think I ever will. It's just something that I've learned to live with and manage in my life. Sort of like loosing a limb. You compensate for it in other ways.

It's really just a profound sadness now. It's ever present, his memory is always with me and I feel that my heightened awareness, compassion and empathy for peoples personal struggles is what I've taken away from it and what will stay with me.

What are the signs I now recognise, post-dad's-death you ask?

Like I said, I had left the country about a year before my dad died, but had been back for a visit a few months before it happened. I did notice a change in his demeanour, but I just passed it off as being insignificant. My mum also said that he had started to withdraw, but it wasn't to such an extent that raised any sort of alarms.

So I guess all I would say would be to not discount any sort of behavioural / mood changes. And probably most important of all is to start the conversation. That's why the 'Are you ok?' day I think is a really great initiative. But you can really only have those conversations if the other person feels confident and safe enough to open up, and there's also a cultural issue that comes into play here whereby we as a society have stigmatised depression.

Awareness and education is growing, but I truly believe that my father did not ask for help because he a) didn't understand what was happening to him, and b) had always been a strong, capable, vivacious man and was embarrassed to show any sign of what he perceived as weakness.

I sometimes think of his death as a sort of euthanasia. He had an illness, and didn't think he could live with it any longer so he put himself out of pain. The hardest thing to come to terms with is the fact that it could have been prevented. His illness had a cure, if only he'd asked / we'd known.

The man who took his life was not my dad, because he would never had done that to us. He was a devoted father and husband who had spent his entire life sheltering us from harm. I can not comprehend the pain and hopelessness he must have been feeling to have done what he did. And people who say that people who commit suicide are cowards make me so angry. (I also take issue with the term 'commit'...it seems you only 'commit' bad things like adultury or crime - not sure it goes well with suicide.)" 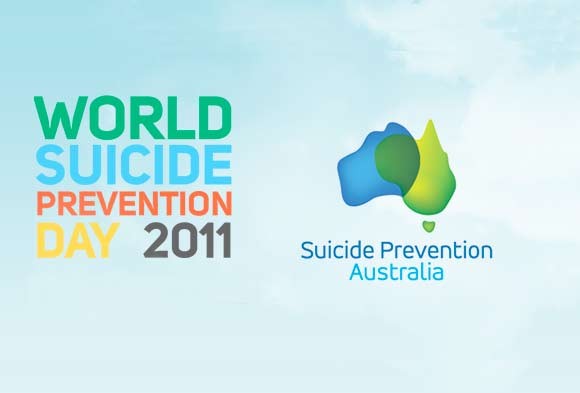