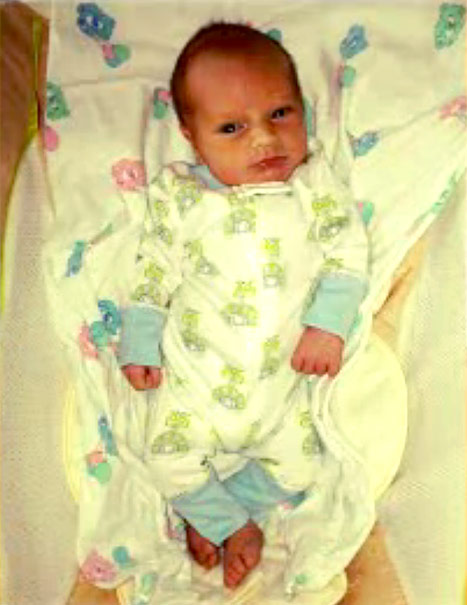 "He's just the best baby in the world, but I'm sure all mothers say that. He's beyond adorable, though. I'm completely enamored."


"At like seven in the morning, we bring him into our bed, and we'll just be with him for three hours at a time," she said. "It's just great, because he kind of dozes off. We look at each other, and he's just precious. It's a nice bonding time. We put him under the covers with us and just kind of cuddle. It's amazing."
Aren't the first few weeks just incredibly precious?
Look, here is a another shot, taken by Giuliana: 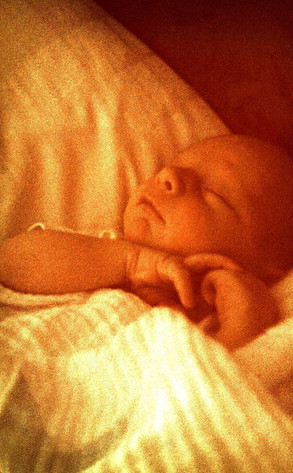 The new parents' surrogate has been named as a woman called Delphine, and she is to appear on the couple's show 'Giuliana & Bill' [broadcast in Australia on the Style network, on Foxtel]. Here is a photo of her, as she appears on the show: 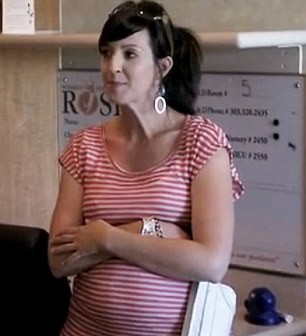