Australia's own Kerrie Simon-Lawrence has just been announced as the new editor of Grazia South Africa. 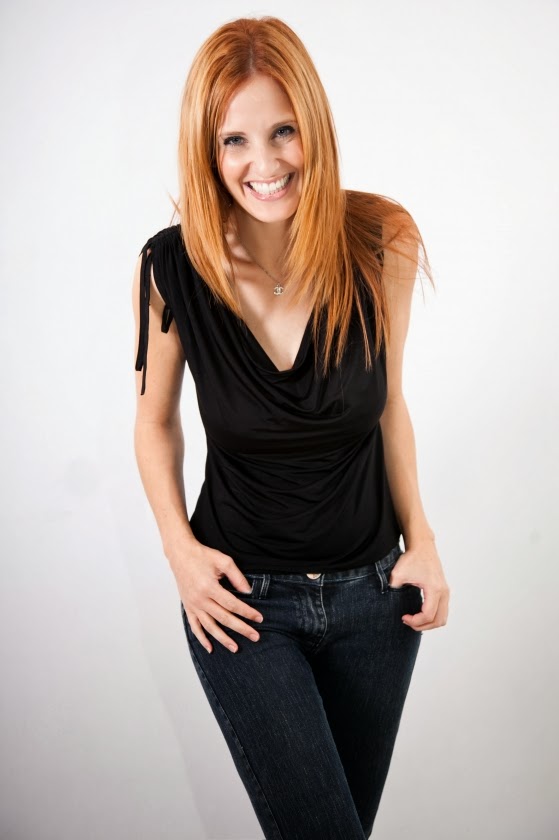 The story on the Grazia SA magazine site says:

Kerrie is no stranger to the women’s magazine landscape and the Grazia brand. After a stint in the weekly magazine market in Sydney, she moved to Dubai. Kerrie joined the Grazia Middle East team as editor in 2009, growing it to the highest-selling fashion magazine in the region, and launched Grazia Bahrain in 2010. More recently she was the launching editor of Cosmopolitan Middle East.

“I’m very excited to be joining Grazia South Africa, to work alongside the outstanding editorial team and to continue to bring loyal readers and advertisers the magazine they love. Grazia is a brand that is close to my heart, and I look forward to working on the dynamic South African edition,” Kerrie says.
“Editing a weekly magazine with all the glam of a monthly requires a rare combination of interests and skills. “We are delighted with Kerrie’s appointment and look forward to welcoming her to Media24,” comments Liezl de Swardt, GM of Media24 Women’s Interest Magazines.”
Kerrie follows in the footsteps of launch editor Danielle Weakley, who joins Media24’s recently established Editorial Solutions team. Both will be in their new positions from April 2014.
Launched in May 2012, Grazia South Africa brings the easy chic formula of the international brand –easy chic fashion, news and celebrities – to South African audiences. In addition to the weekly print and digital editions, Grazia is also part of Media24’s online store, Spree, and MyEdit, the new content app for smartphone and tablet.
The Grazia brand, under license from Mondadori, made its debut in Italy in 1938 and has grown exponentially in the ensuing decades with 22 editions now published worldwide – from Italy, France, Germany and the UK to China, India and Mexico.
========================================================================
Huge congratulations to one of the most beautiful people on the planet.
Well done, Kerrie! Go and put your brand of fabulousness on Grazia SA… they will soon know and love the Kerrie we know is super-special.
Posted by Josie at 22:41