The next big social media phenomenon has made its home on the Gold Coast, and is sweeping around the world. 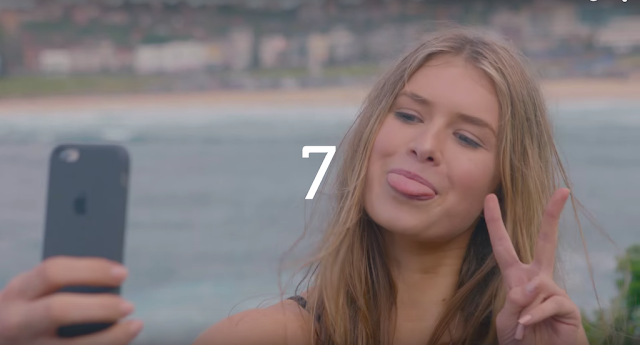 It's called Bomb’d, and it has been touted as "the hottest new social media app that your parents won’t understand" by Techly, who has predicted that Bomb’d will be the next big thing and has legs to take on Snapchat and Instagram.


The Bombd team are moving this Aussie app to a global base, and are in the process of launching in (US) 'Spring Break', with more than 150,000 college aged students being targeted to jump on board the next big thing and the future of social media. The success so far at Spring Break has been enormous, with the massive demand and huge influx of users sending and triggering tens of thousands of bombs, causing the app to go into meltdown.

Based on the success of Bombd at Schoolies week in Australia, Bombd bested the initial growth rate of social media titan Snapchat, with Bombd gaining 10,500 active users in its first three weeks after launching, compared to Snapchats gain of 3,000 users during the same period. 74% of these users remain active and engaged daily users.

Bombd has been known for its controversial usage activity including sending and receiving “booty bombs”. This hot bed of scandal is expected to expand and multiply as Bombd launches at Spring Break.

Locally, the Australian app, valued at $10m before launch (which is kinda insane), has seen people like Kurt Coleman, Gold Coast-ian and Australia’s selfie king mobbed in the middle of Surfers Paradise as a result of the app during the Schoolies launch, triggering a bomb to hundreds of his followers which resulted in an influx of fans knowing his location and following him through the streets like a social media pied piper.

The interesting thing about Bombd is it says no to the faux-cial media movement, and is about real time, right now content. There are no filters, are no retakes – the feedback on the ground at Spring Break is that people are ready for this new wave of social media that isn’t fake and just a highlights reel. 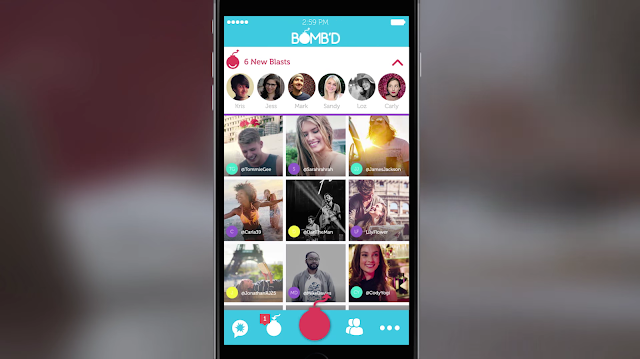 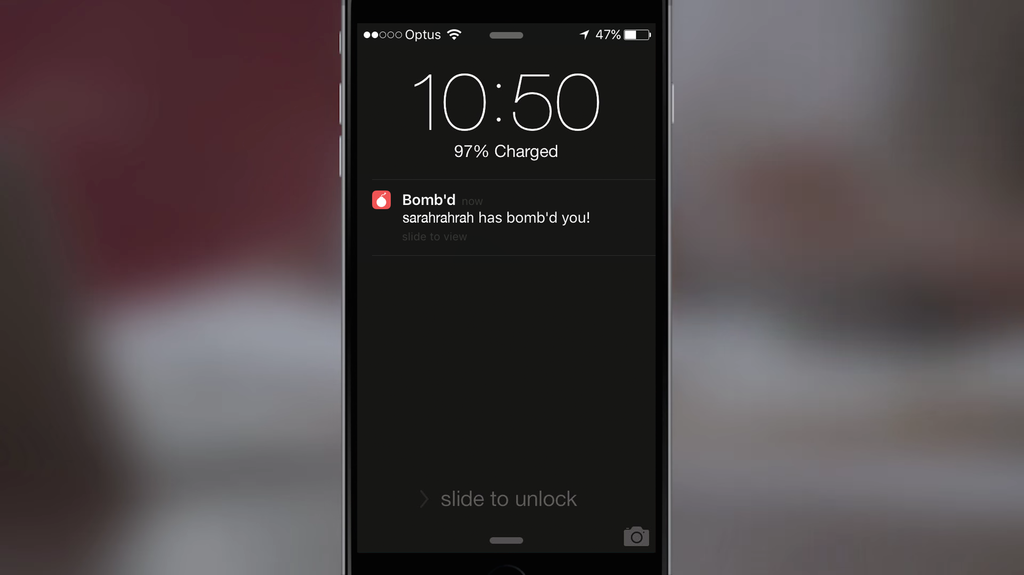 So, how does Bombd work?

Users simply send a “bomb” to their buddies with a one-hour expiry time to trigger. When the bomb recipient triggers this, patent pending technology auto-activates the camera and a 7-second countdown appears on the screen. At ‘1’ the camera captures a picture and blasts this back to the original sender. Bombs can be individual (peer to peer) or sent to multiple members (‘Squads’). The end result is a personal feed full of the content you want, from who you want and when you wanted it.

Some questions you may have...

Could this be the end of the faux-cial media phenomenon?

It’s a world first, and kids are loving it. Bomb’d is the latest social media app calling itself the ‘Uber’ of social media. It’s addictive, it’s fun and promises real life, no fakery. The app itself is a mix of on- demand platform Netflix, coupled with the addictiveness of Snapchat and the visuals of Instagram. Social media has now turned on-demand, in what could be the antidote to the ‘faux-cial media’ phenomenon.

Bomb’d touts itself as being “RN AF” (Right Now As F*@!) and is real life and right now. It is the first social media app globally to allow users to request content from their buddies, and lets people find out what their friends are doing right now in an honest, un-curated way. Its aimed at 14-25 year olds and responds to their frustrations of fake, photo-shopped and boring content from the people they follow.

The attraction is in the simplicity; users download Bomb’d from the App Store and send a “bomb” to their buddies. This sends a notification that gets triggered, and patent pending technology activates the recipients’ camera. A photo is then sent back to your buddy. The request for real life, on demand content has increased the apps usage with strong growth since launch.

Bomb’d has grown organically in the music industry, with early versions of the app adopted by a range of local and global artists who have silently been using it to connect with fans, see gigs and share real-life rock star moments.

“We wanted to make an app that is real with, no fake and filtered images, if you want to see what your squad or even celebrities are really doing, Bomb’d lets you do that in real time,” says the usually shy Bomb’d Team. “The technology and innovation behind the development of Bomb’d is an exciting upgrade for real social media as a whole. The incredible growth proves this new on-demand generation are ready for change.”

Email ThisBlogThis!Share to TwitterShare to FacebookShare to Pinterest
Labels: Australiana, Everyone is talking about, Social Media, Social Networking