If you're a fan of the irrepressible, funny, a-little-rude-but-gets-away-with-it Effie, you should start to break out the wedding confetti and make room in the bomboniere cabinet because Effie is getting married!

And guess what...? Youse are all invited. 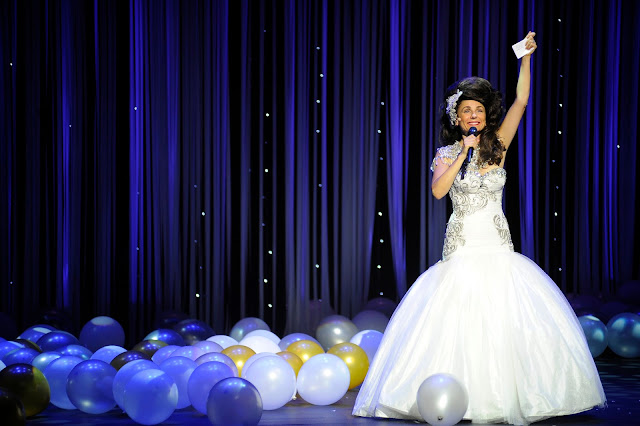 Effie’s - touted as the 'original Bachelorette', see video below - is "gonna gain a husband and lose a cherry, all in one night."

Effie – The Virgin Bride extravaganza awaits your RSVPs - and there promises to be heaps of music, dancing, multi-media and audience interaction like youse’ve never seen before.

Frontier Touring presents a very special evening with Australia’s favourite Greek virgin goddess (yes, apparently she can still wear white!) in what will be her biggest, most outlandish mega-tour production to date – visiting Melbourne, Perth, Brisbane and Sydney in February/March 2016.

Here's what the critics say:

Adored by Aussie audiences, Effie is the creation of Mary Coustas, a Logie award-winning, AFI nominated writer and performer, who first came to our attention with Effie, a character written for the smash hit theatre production “Wogs Out Of Work”.

In 1993 Effie earned Coustas a Logie for Most Popular Comedy Personality. She landed a Top 20 single with her duet alongside comedy legend Norman Gunston, and toured the country in the record-breaking theatre shows “Wogs Out Of Work” and “Wog A Rama”. Her one woman shows are equally as acclaimed: “Waiting For Effie”, “Effie X-Posed”, and “A Date With Effie”. On TV screens we’ve loved Effie for two decades now, in “Acropolis Now”, “Effie Just Quietly” and “Greeks on The Roof”. In 2015 Effie even got a record deal, releasing Effie’s Classic 90s Hits.

More on the mistress of woggettes:

Mary Coustas’ other achievements are many. She joined the cast of “Sylvia” for the Sydney Theatre Company – gaining high praise for portraying a dog on stage! – and appeared on TV screens in shows such as “Skirts”, “Wildside”, “Grass Roots” and “The Secret Life of Us” and recently “Rake 2”. Coustas received an AFI nomination for Best Supporting Actress for her role in the drama Mull. Other film credits include Nirvana Street Murder (1988) and Hercules Returns (1993).

Most recently, Coustas’ book All I Know was published by Allen and Unwin in 2013. Sharing her story of a decade of IVF treatments, tragedy and motherhood at 49, Coustas touched the nation’s heart with her appearance on “60 Minutes”. Currently she is a regular on Channel 9’s “Today Show – The Grill”… and now Coustas is finally back in theatres, with her biggest stage show in decades!

Here are the remaining dates for Effie:

*Under 18s must be accompanied by a parent/legal guardian

All the social media bits:

And here is Effie on TV - on Today Extra, talking about herself, herself, fake virgins, her show, herself... ;) 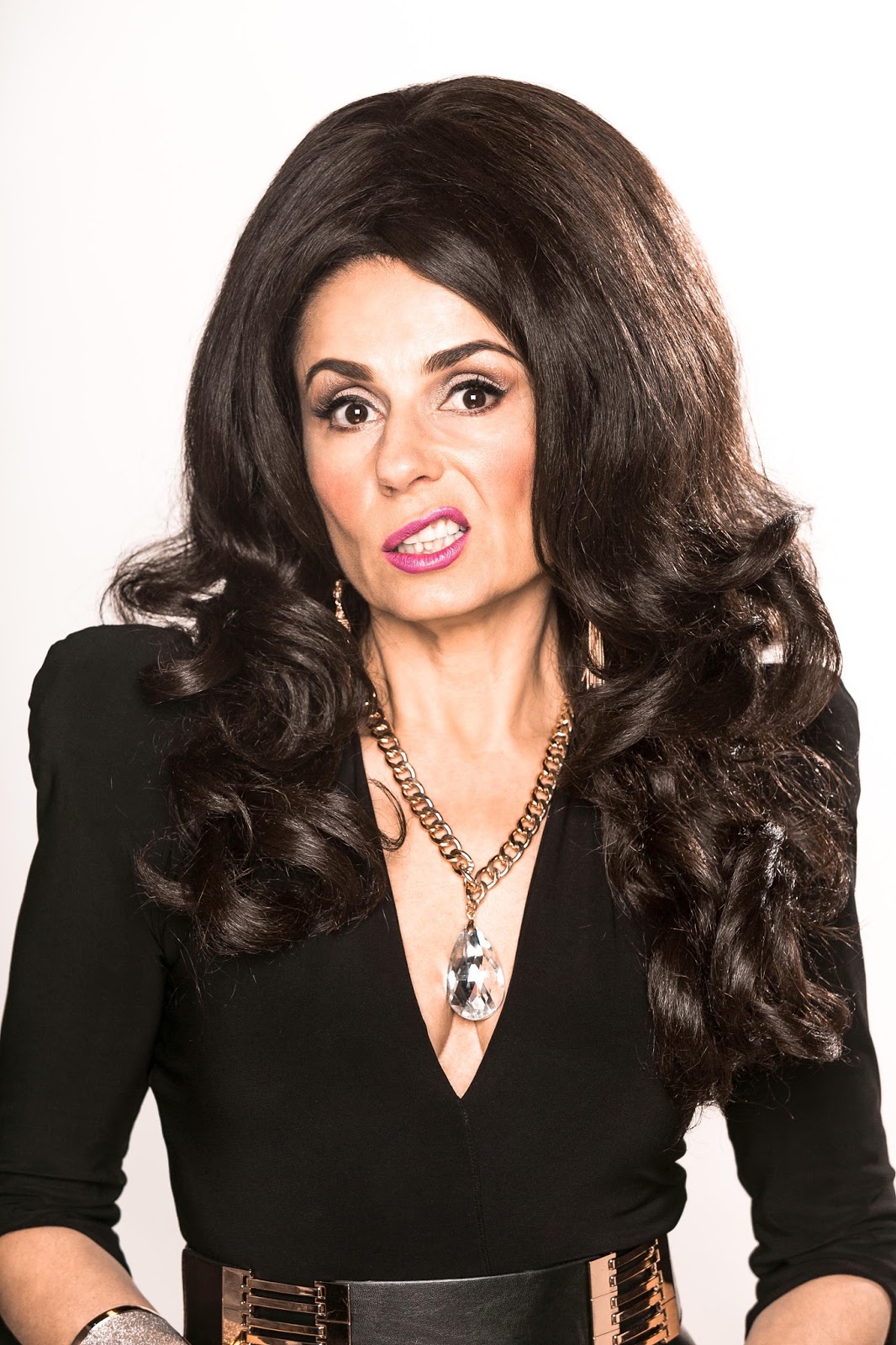