Comedian Garry Shandling has died in a Los Angeles area hospital on Thursday, according to TMZ

He was reportedly not suffering from any illness, in fact, a source connected to Shandling says he was healthy and speaking to people on Thursday morning.
A source from TMZ says :
...there was a 911 call from "The Larry Sanders Show" star's home, and he was transported to the hospital. We're told Shandling was alive when he arrived at the hospital.
Read more here.

Here are some classic Garry Shandling:

And this, with the late Robin Williams:

And a 'roast' with Jim Carrey: 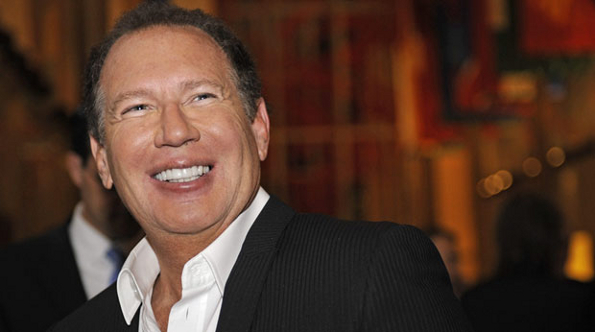