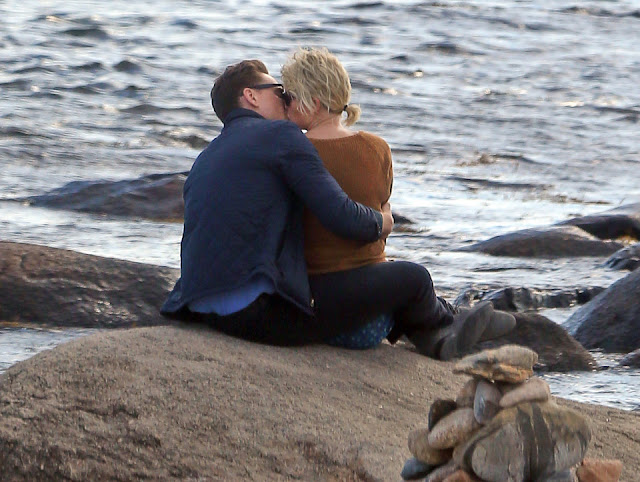 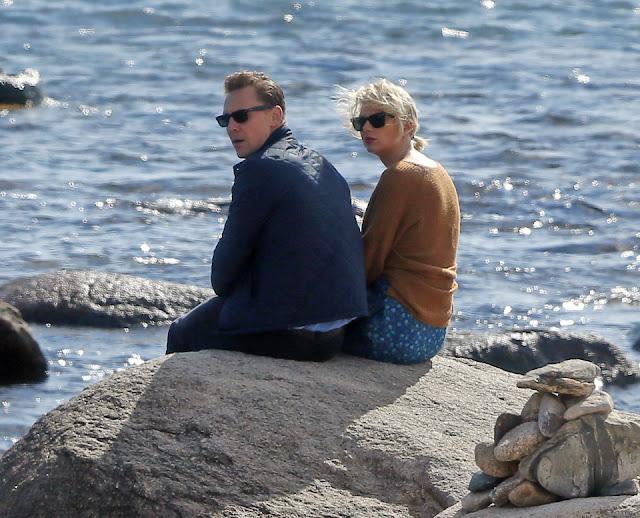 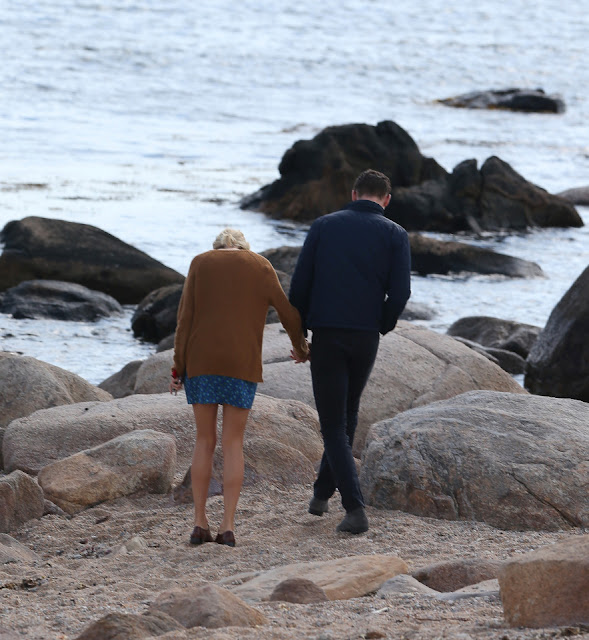 Should be no biggie, but... this is TayTay, you guys. It's ALWAYS big news when she is dating a new dude, especially as it's hot off the heels from her break up with Calvin Harris.

In an article in The Sun:

TAYLOR Swift is secretly romancing future James Bond Tom Hiddleston – and these are the pictures that prove it.
The 26-year-old superstar singer has moved on to The Night Manager actor, who is 35, just two weeks after dumping Scottish DJ Calvin Harris.
The pair – who had an instant spark after dancing during the Met Gala – locked lips during a romantic day out on a beach in the US state of Rhode Island, which overlooks the Atlantic Ocean.
An onlooker revealed: “They were all over each other – hugging and kissing – even though there were 20 people coming and going on the beach.
“They looked like any young couple madly in love without a care in the world.”
A source close to Taylor last night revealed: “Tom has been courting Taylor since they met – he sent her flowers. She’s been won over.”
See the rest at The Sun UK.
Posted by Josie at 08:28