In a week of announcements for the TV show 'The X Factor Australia', it has just been announced that Jason Dundas will be the new judge on the show, taking over from host Luke Jacobz.

Jason is the third new face to be on the show this year after it was announced that Iggy Azalea and Adam Lambert will join Guy Sebastian as new judges.

‘I’m super excited to announce that I am the new host of @thexfactor_au!!!’ he tweeted. See below...

Also, here is a shirtless photo of Jason, in his role as David Jones catwalk master, and ambassador. You are welcome: 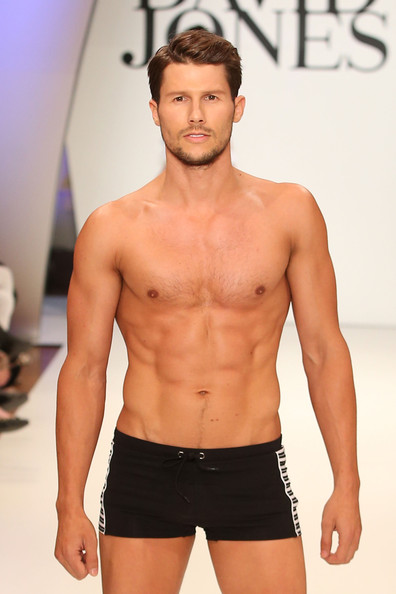 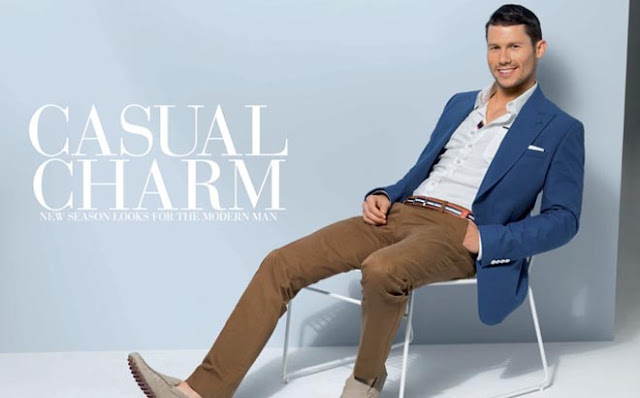 This is the final line up of judges for this year.

This marks the first time since 2005 that the show will have three judges on its panel instead of four. The show went on hiatus after its first season in 2005, and when it returned in 2010, it had a four-person judging panel.

Adam this week issued this statement: “I am very excited to join 'X Factor' in Australia and am looking forward to helping people shine their brightest. Australia has always been one of my favorite places to tour. The Aussies I’ve met are so kind and good-humored – so the thought of getting to live in Sydney is very exciting.”

Adam Lambert has had his own rise through the reality show TV singing format - he came in second place on 'American Idol' in 2009, and has since gone on to become an international best-selling artist as a solo singer, as well as touring with Queen as the band's lead singer.

Meanwhile, Iggy Azalea has been an artist since 2014; the female solo rapper has had multiplatinum success in several countries.

The show's eighth season premiere date is yet to be announced. Stay tuned. 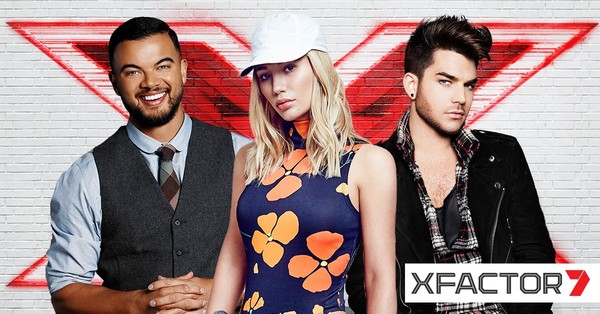 Email ThisBlogThis!Share to TwitterShare to FacebookShare to Pinterest
Labels: Australiana, Channel Seven, Everyone is talking about, Pop Culture, This Just In, TV