He died of a cardiac arrest.
Burns rose to fame in the 1980s with the band’s hit song You Spin Me Round (Like a Record). He also appeared on Celebrity Big Brother in 2006, coming fifth in the final.
A statement released by his partner, Michael Simpson, his ex-wife, Lynne Corlett, and his manager and former band member, Steve Coy, read: “All of his family and friends are devastated by the loss of our special star. He was a true visionary, a beautiful talented soul and will be missed by all those who loved and appreciated everything he was and all of the wonderful memories he has left us with.”
I was fortunate to interview the man several years ago for Cream magazine. Here is part of that interview: 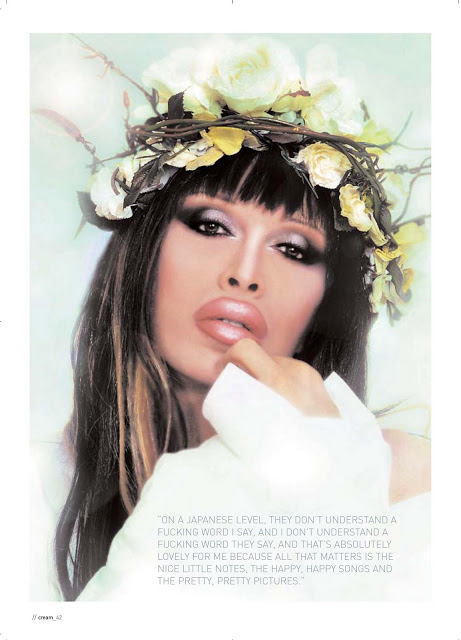 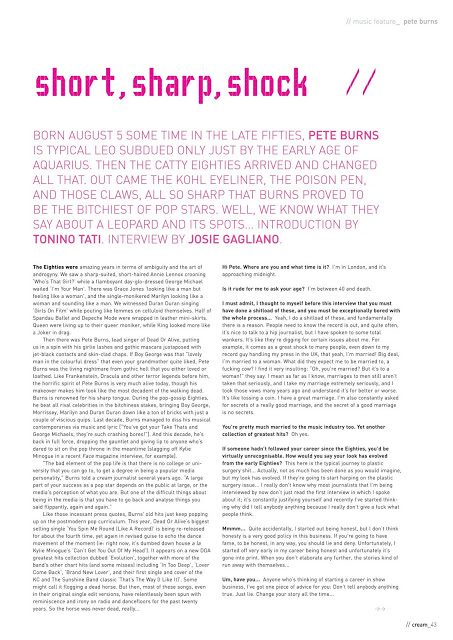 And here is one of the group's hits: