All clown sightings and warnings/predictions in Australia will be published here. You can send in your photos and/or videos via a post or direct message.

So says the Clown Sightings Australia Facebook page. Yes. There is one. (photo from this page): 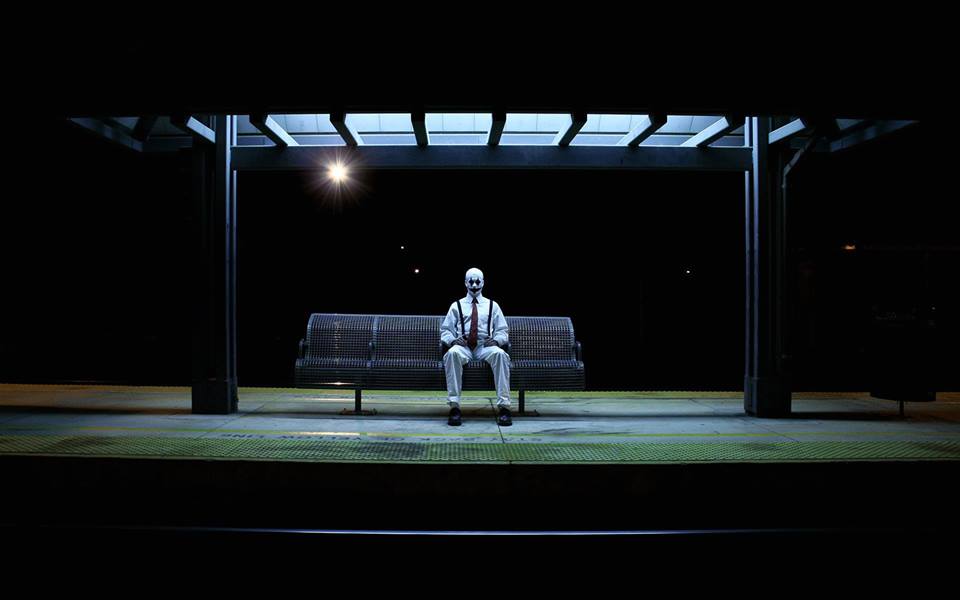 It was a must, you see, after this crazy pandemic of some sort with crazy people in clown suits, who go out to terrorise people.

So, how did this madness begin?

The trend began in South Carolina after reports emerged of men dressed as clowns trying to lure children into woods. Gosh, seriously?
Since then, many schools across America have been forced into lockdown, with claims people are lurking in the shadows to frighten and chase people and take part in robberies.
According to this new article, it is far more than what seem people are deeming a harmless prank:
Clinical and forensic psychologist Kirstin Bouse said the practice was giving people a sense of anonymity to engage in antisocial behaviour.
"It's a bit of a joke, a bit of a prank and they don't realise that it can actually be quite frightening for some people," Ms Bouse said.
"Then there are others who I think actually enjoy the anonymity that it gives them, because it enables them to safely engage in behaviour they want to engage in with less likelihood of getting caught."
Ms Bouse said coulrophobia, or a fear of clowns, often revolved around the ambiguity and disguise of the clown.
"What the research tells us about clown phobia is that it's really the ambiguity that people are responding to," she said.
"When we can't see somebody's face, when they make unusual gestures and we can't kind of add it up and reconcile it in our mind ... we experience that as creepy and so suddenly we're on high alert.
"And that's when all the normal anxiety responses kind of kick in."