In celeb news just in, Tori Spelling is set to have baby number 5 - she is pregnant with bub five and the Beverly Hills, 90210 actress, 43, and her husband Dean McDermott, 49, are, well, surprised.

The couple, who recently celebrated 10 years of marriage, are the proud parents of Liam McDermott, 9, Stella McDermott, 8, Hattie McDermott, 5, and Finn McDermott, 4. Dean also has an son, Jack McDermott, 18, with his ex-wife Mary Jo Eustace, 54.

"It was a total surprise," Tori tells People of her fifth pregnancy. "But we always wanted a big family. I'm really excited."
Tori previously confessed to Us Weekly in 2012 that her fourth pregnancy wasn't planned, either, and can't believe she's expecting again.

"Dean was saying, 'We just got Finn out of diapers; I thought we were in the clear!'" she tells People. It'll be an adjustment for the entire family. "For the first time this year, they're all in school," Tori says. "So it's like, wow. We're basically starting over." 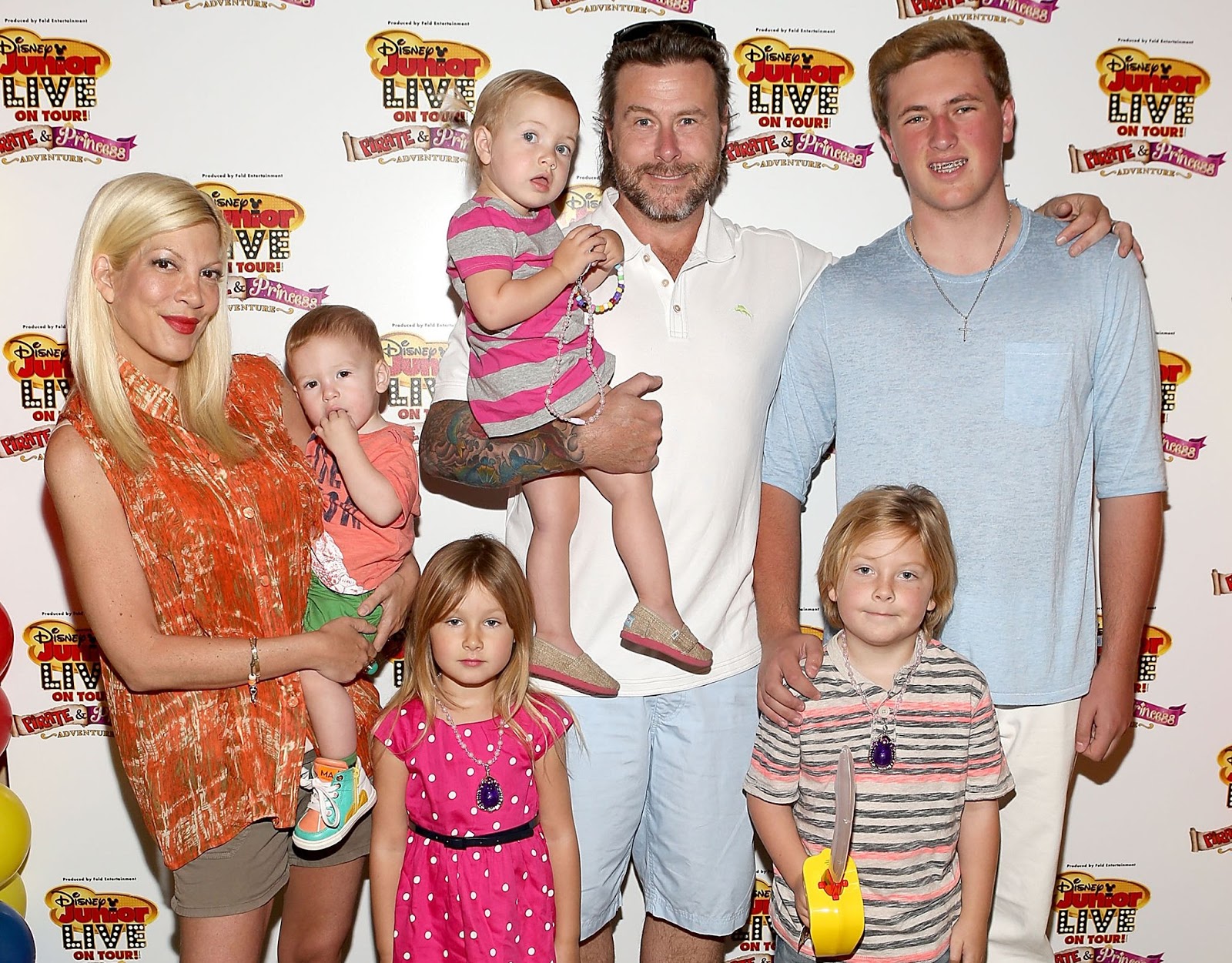 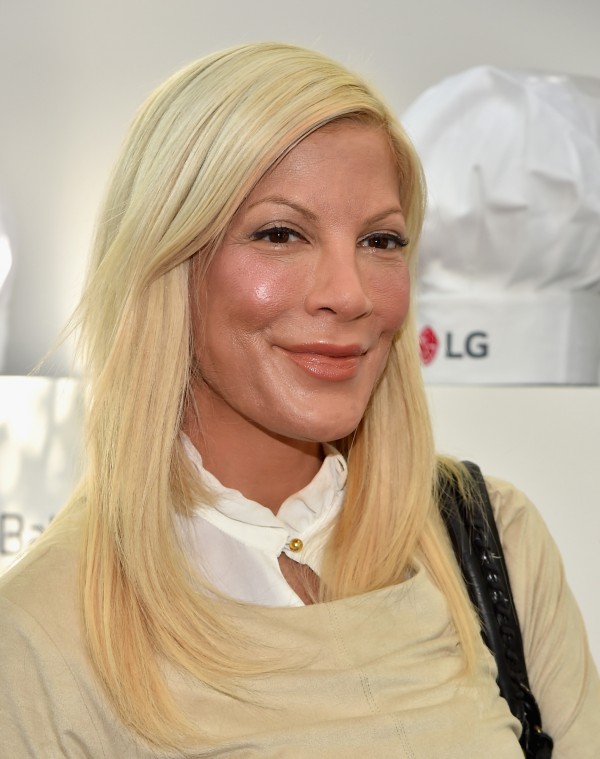 Email ThisBlogThis!Share to TwitterShare to FacebookShare to Pinterest
Labels: Kids, This Just In