George Michael: Cause of Death Confirmed

The world is still reeling from news of the death of George Michael, who died on Christmas Day (UK time), age 53.

And now, the cause of death has been revealed.

The statement from his publicist said:

“It is with great sadness that we can confirm our beloved son, brother and friend George passed away peacefully at home over the Christmas period.

“The family would ask that their privacy be respected at this difficult and emotional time. There will be no further comment at this stage.”

Read the original report on his death as we reported HERE. 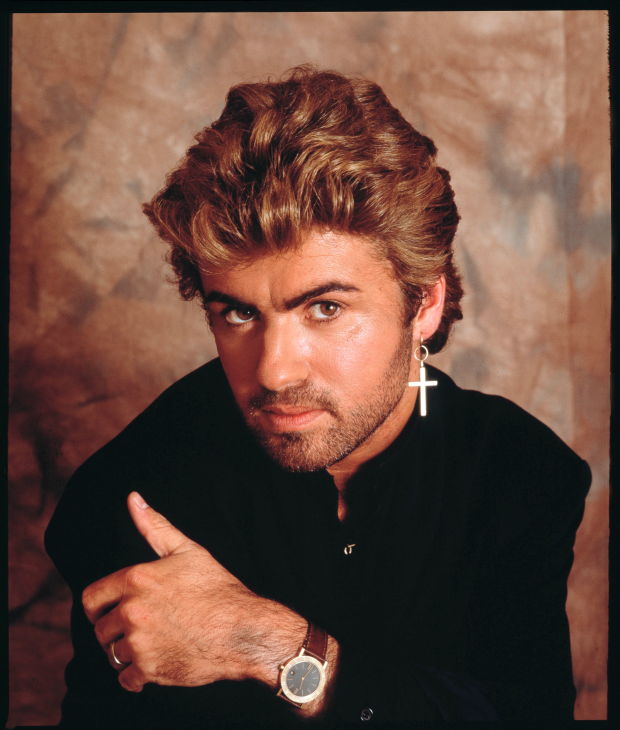 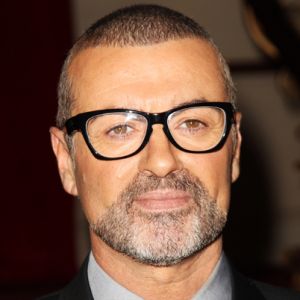 Email ThisBlogThis!Share to TwitterShare to FacebookShare to Pinterest
Labels: RIP, This Just In