Irina Shayk and Bradley Cooper: having baby together

In news just in from an entertainment website news source, model Irina Shayk and actor Bradley Cooper are expecting their first baby together. 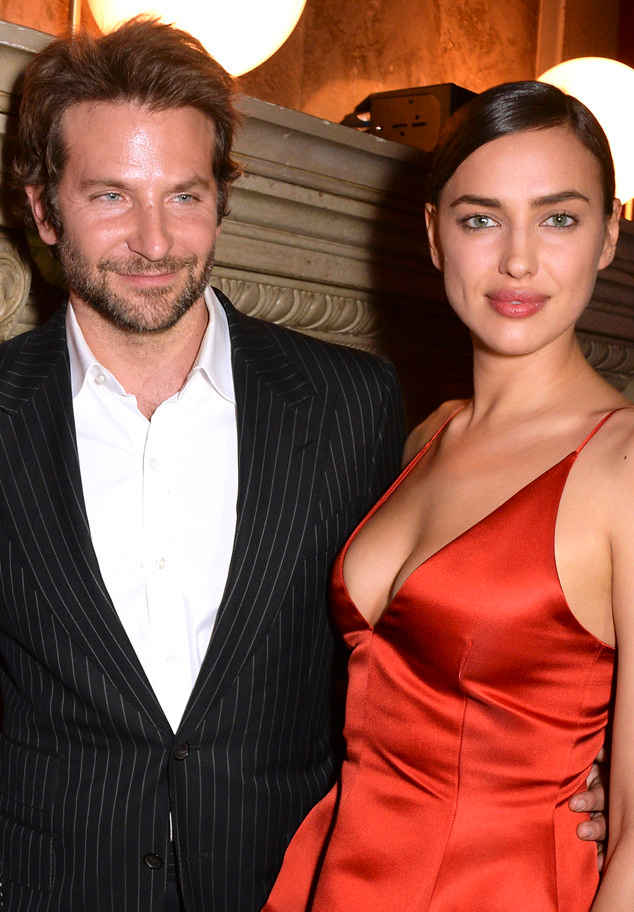 The first time parents to be were first romantically linked in May 2015... and now the Russian Victoria's Secret model just let the cat out of the bag.


Multiple sources tell E! News that Irina Shayk is expecting her first child with Bradley Cooper. According to one insider, the pregnant star is in her second trimester and is "so excited" about becoming a mother for the very first time. Bradley's rep did not respond to requests for comment on the happy news, however, Irina's rep had no comment.
The 30-year-old Russian model strut her stuff at the Victoria's Secret Fashion Show in Paris earlier this evening, where she made her runway debut for the lingerie giant in a range of barely-there bras and see-through panties. The mama-to-be also donned a trench coat with one of her runway looks and a red fringe robe with another one of her sexy ensembles. Backstage, she kept her midriff covered up while in a signature pink Victoria's Secret silk robe while she got runway ready. 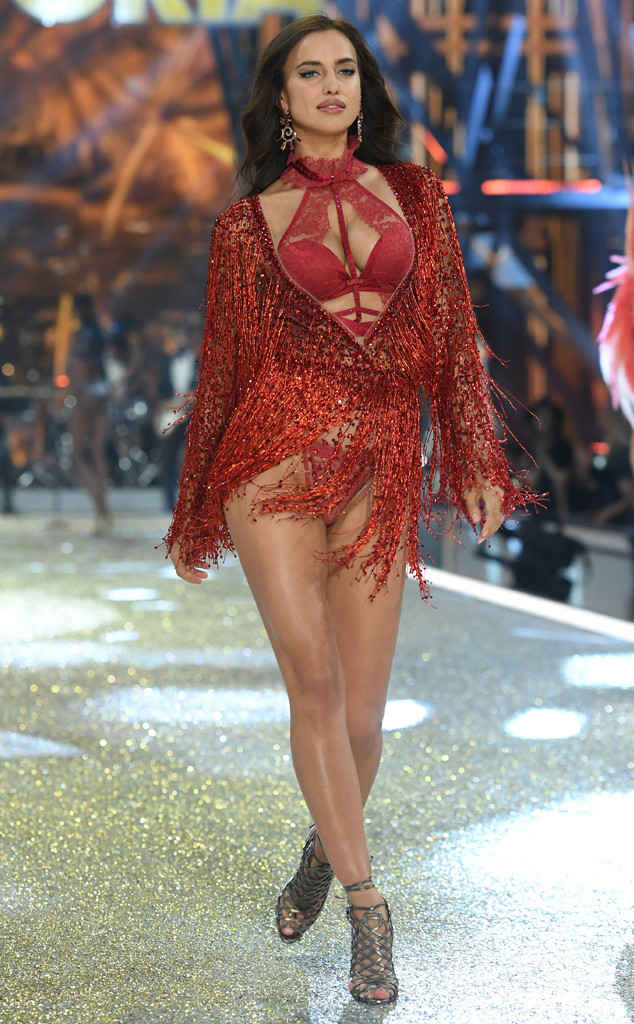 Even though Irina was joined by a bevy of angels for the actual show today, she was noticeably absent from the plane ride to the City of Light with the other famous ladies earlier this week.
However, just one day later, Irina was seen leaving a Paris airport en route to her hotel solo.
The Oscar nominee and model were first romantically linked back in May of 2015 when they were spotted strolling around New York City kissing and holding hands.
Posted by Josie at 10:21

Email ThisBlogThis!Share to TwitterShare to FacebookShare to Pinterest
Labels: Celebrities, Everyone is talking about, Pregnancy, This Just In