TV and celeb news just in:

TV icon Alan Thicke has died ... TMZ has learned.
Says the report:
We're told Alan had a heart attack while he was playing hockey with his 19-year-old son, Carter. He was transported to Providence St. Joseph's Medical Center around noon, and pronounced dead there.
Law enforcement sources tell us ... a company that recovers organs was contacted, so some of Thicke's organs could be donated.
He's survived by his 3 sons -- Robin, Brennan and Carter ... and his wife, Tanya.
The Canadian born actor was most famous for his role as Jason Seaver, the dad on the '80s sitcom "Growing Pains." Most recently, he was on the Netflix reboot, "Fuller House."
He also hosted game shows, talk shows, and wrote several famous TV show theme songs for "Diff'rent Strokes," "Wheel of Fortune" as well as "Growing Pains."
Alan was 69.
Story developing ...


And here is an interview with a young, 13 year old Robin, his 'Blurred Lines' fame song:

And here, Alan Thicke - who started his career as a songwriter and singer before landing his iconic role on 'Growing Pains' -  opens up about his early career and all things family, including his son Robin's VMA's performance: 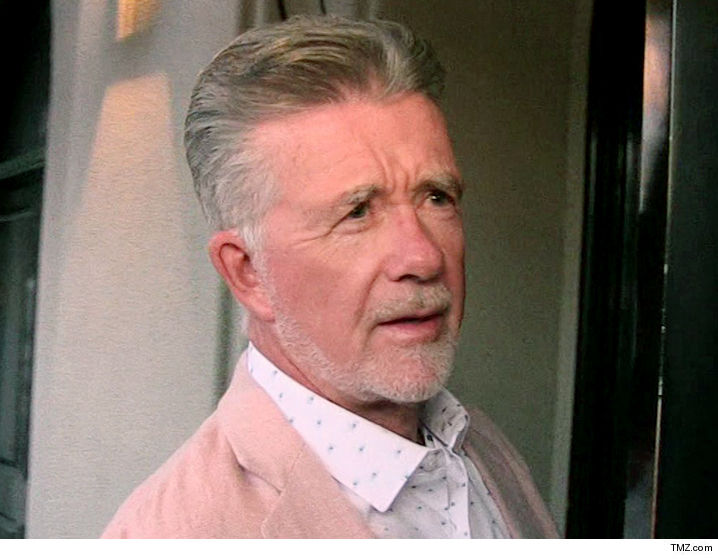