Sally Obermeder's second daughter was born - and Sally has just shared a snap of the beauty.

Mum of two Sally, who has forged a career in TV on 'The Daily Edition' and 'Today Tonight' and travel shows before that, just uploaded a few days ago a precious snap of her adorable daughter Annabelle Grace, with the five-year-old curiously stroking surrogate Rachel's baby bump.

"Everything about this picture makes my heart explode with love and gratitude," wrote the TV host, who opted for surrogacy after being warned that her breast cancer could return if she fell pregnant. 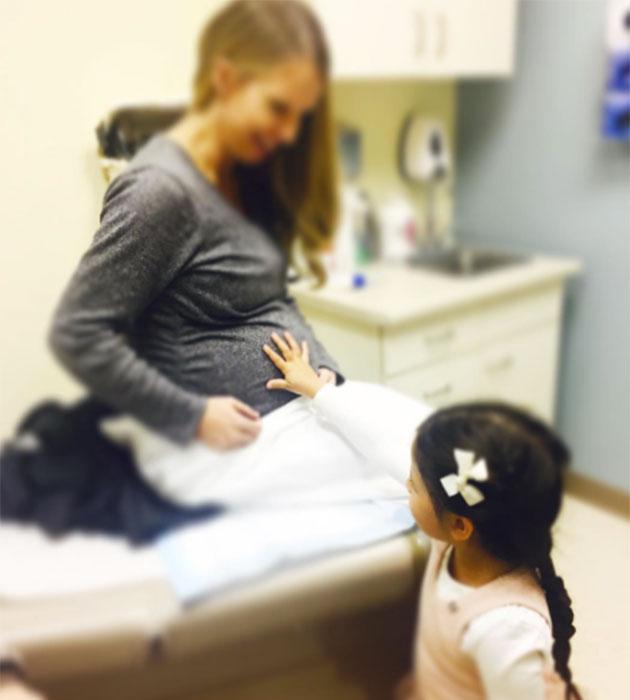 Sally announced the happy pregnancy news in August, posting a photo of herself with husband Marcus and Annabelle, holding a sign that read 'I'm going to be a big sister.' 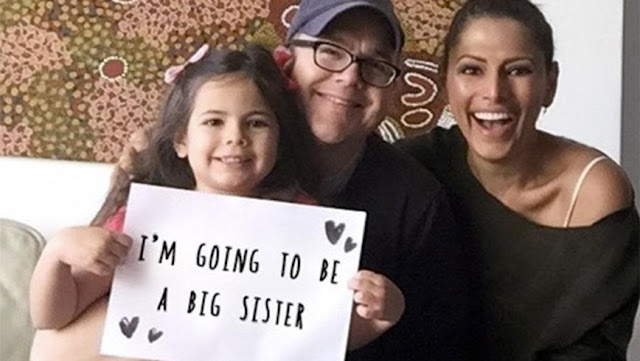 Sally, 43, opened up about her experience with surrogacy on 'Sunday Night' earlier this year in an emotional interview.
"How do you even repay someone, like a bottle of perfume just doesn’t cut it. The gift, I mean, it is priceless," said Sally.
"How amazing that there are people like Rachel [the surrogate - pictured below] in this world, like a woman from the other side of the world who I don’t even know who would do this for me?" 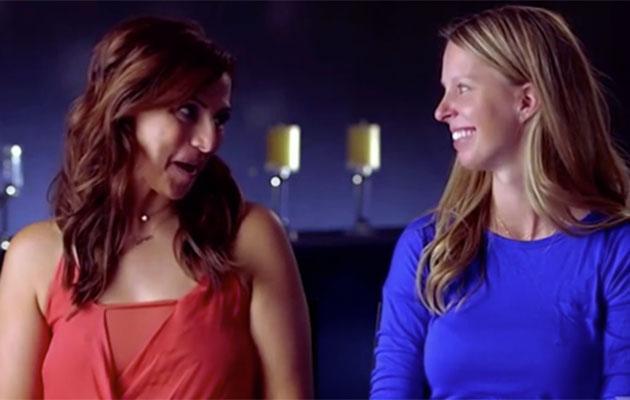 Sally has had quite the incredible battle of the life in the past few years, with her cancer diagnosis, just before giving birth to her first child, Annabelle.

You can read the whole story HERE.
And her surrogacy announcement HERE.
And when she won her battle with cancer HERE.
Posted by Josie at 09:50