Michael will be THE most talked about man on 'Married At First Sight' when it airs in early January 2017.

This video was released, and there's little doubt Michael's wish list when it comes to a woman is extensive, particular, and will be the subject of social media discussion.

In case you need that repeated...

“I don’t like the pretentious fake look, I hate that. Natural beauty? Perfect. If you can wake up in the morning and not have to worry about make-up ... They [only] put a little bit of foundation on and they look fantastic,” says Michael.
He does allow for one exception to his “no fakes” rule: “I don’t mind fake boobs, that doesn’t worry me in the least,” he adds. Cool.

Plus: she needs to wear high heels, but is never taller than him. And, she must be under 60kg.

He also gives a 'warning' of sorts to the show's producers: if he’s presented with a bride he deems “ugly”, he’ll reject them on sight. Well, it IS all about the senses and "marriage at first sight", right?
“Michael is the most challenging groom we have ever come across. We have never, ever met anyone like him,” says psychologist John Aiken, who has returned to the show one of the MAFS resident relationship experts.
Michael, thank you in advance for giving us sensational viewing.
'Married At First Sight' will screen on January 30, 2017 on Channel Nine. 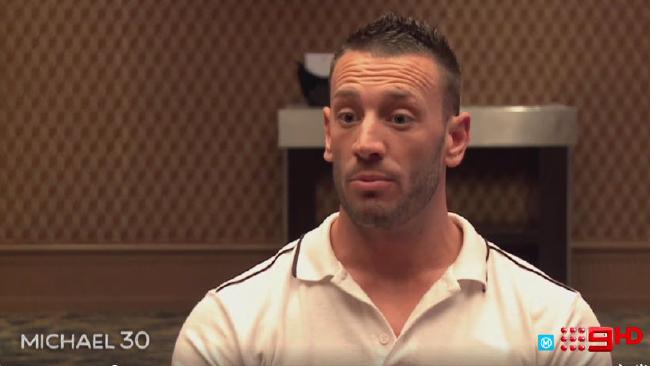