'My Kitchen Rules': Ashlee and Matt in Who magazine

In this week's edition of Who magazine, one half of the most-talked about contestants on the reality TV cooking show Ashlee [her co-hort is Sophia, and both hail from Cabramatta, NSW] is profiled in an interview.

See the whole interview in the mag, out now... [and scroll down for my next Who mag interview suggestion...] 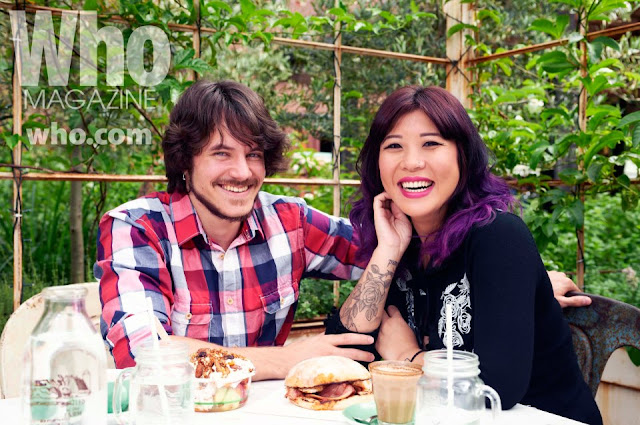 So... I'd like to give a story suggestion to Who mag: interview guest judge Colin Fassnidge. Whoa, now that's a handsome Irishman. 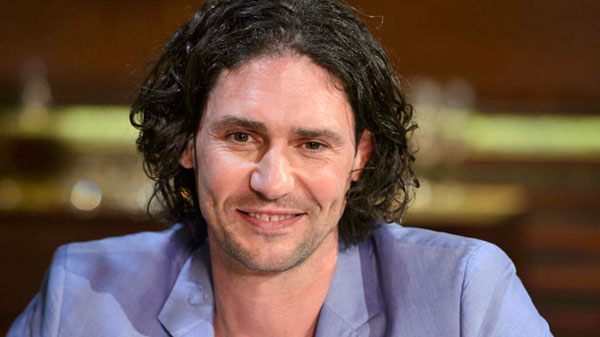 The outspoken chef [while judging, he often pulls a face like he has taken a whiff of something god-awful. I love that] began his career at London’s Le Manoir aux Quat'Saisons in 1994, where he completed his apprenticeship under renowned French chef Raymond Blanc.
Arriving in Australia in 1999, he worked at some of Sydney’s most acclaimed restaurants including Banc and est. In 2003 he took over The Four In Hand dining room, and transformed its pub fare into the 2-hatted restaurant of today.
In May 2012, Fassnidge opened the Sydney dining hotspot 4/Fourteen.
Posted by Josie at 14:39

Email ThisBlogThis!Share to TwitterShare to FacebookShare to Pinterest
Labels: Controversy, Food, Reality TV, This Just In