In baby news just in, actress Kristen Bell has given birth to a baby girl.

She and her fiance Dax Shepard have named her: Lincoln Bell Shepard.

He tweeted this just after the birth:

“Lincoln Bell Shepard is here. She has mom’s beauty and dad’s obsession with breasts. Hooray!!!” the comedian tweeted on March 28.

And she uploaded this photo a month before the birth, with the couple's dog: 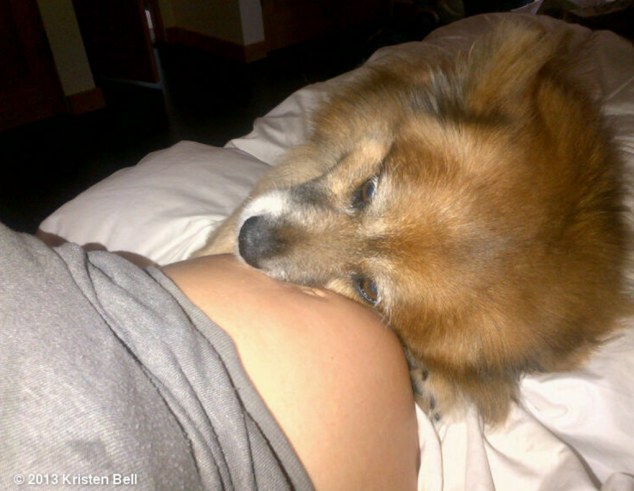 This duo is fast becoming one of my fave Hollywood couples, for many reasons.

First there was this beautiful gesture from Kristen to Dax's dying father.

And then, there was this declaration they made on why they won't marry... yet.

Then, Kristen's chat with Ellen on how she would like to approach childbirth [no Zen stuff here]. Watch:


Little Lincoln is the first child for the couple, who got engaged in 2009. 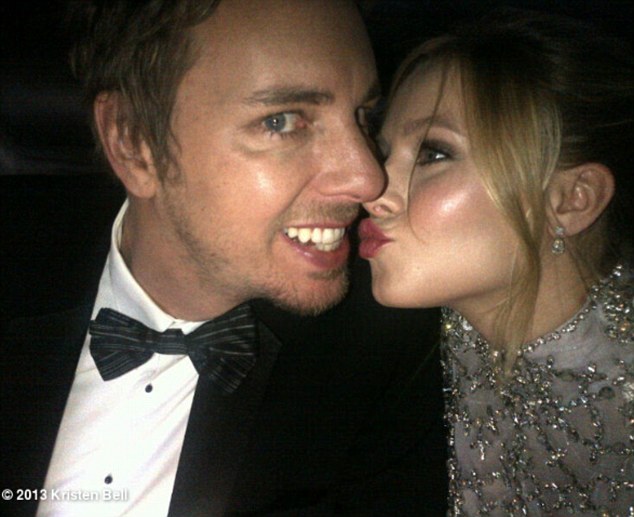