Super-fan Matt Mackay was there and reports that it was fantastic! 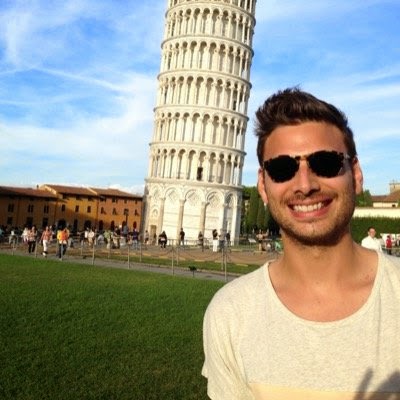 
"The show was incredible. Mariah arrived on stage to a huge roar at about 9.15pm. The crowd was all on their feet instantly when she opened the show with one of her classics Fantasy (ODB Remix). ​

The hits didn't stop there. Through-out the night she sang songs from her extensive catalogue. Hits like Emotions, Touch My Body, Honey, Heartbreaker, We Belong Together and Hero to name a few. Also thrown into the 90 minute mix were what she describes as "fan favourites" from her past and present albums. Some of them like "Breakdown" she hasn't sung live before this concert tour. As a life long time fan, those moments surprised me the most.

Her interaction with the crowd (as with her other tours) was warm, funny and played up to her diva-ness! Explaining she was "feeling bleak" before coming out on stage and that the crowd had made her feel "so much better".

She used the stage well through out the show and made sure each and every section of the arena had a moment to wave and sing along with her. Towards the end of the show she sang one of her most personal songs off her new album "Supernatural" which includes snippets of her children Monroe and Moroccan singing and talking along. Without letting the crowd know, Mariah had her children brought out for this moment and they were on the side of the stage getting sung and spoken to by their famous mum. They were then quickly ushered back behind the scenes once the song had finished.

Mariah is a true professional and you could see on her face at the end of the show that she was happy with how Sydney had embraced her and her music. Smiling and proclaiming this was "one of my most favourite shows on this tour".

I personally was so thrilled with this show that I wanted to express my gratitude to my favourite singer with a simple tweet after the show. Not thinking anything would come of it.

I tweeted "BEST NIGHT EVER. Thank you @MariahCarey You slayed us in Sydney #elusivechanteuseshow"

To my surprise and amazement Mariah decided to re-tweet myself and 2 other attendees to her 15 million followers. I was so excited. To me getting re-tweeted is better than getting an autograph or even a selfie. Mariah herself felt what I said, summed up the evening and wanted her followers to see how much Sydney enjoyed the show.

The tweet is still being favourited and retweeted from people all around the world and even though it's a very small thing to many, this 'mini Mimi' interaction means the world to me.

BEST NIGHT EVER. Thank you @MariahCarey You slayed us in Sydney!!!! #elusivechanteuseshow
— Matt Mackay (@matty_jmac) November 10, 2014

Need five things in this world: Love, Family, Friends, Burgers and of course Mariah....
Posted by Josie at 09:30

Email ThisBlogThis!Share to TwitterShare to FacebookShare to Pinterest
Labels: Australiana, Music, Pop Culture, This Just In