'Wasted': The Real World of Drugs, Alcohol and Your Teenager, by Trent Southworth with Josie Gagliano: BOOK

I have been knee deep in research and interviews and transcripts for many months, for a book I am co-authoring with Trent Southworth.

Trent is a former police officer with the NSW Police, with over fourteen years policing experience, including eight years employed in the Youth Liaison role.

It was during his time in this role Trent worked closely with numerous government and non government agencies to identify youth related initiatives such as underage drinking programs, truancy, road safety, drug programs, and bullying.

Trent also assisted in the implementation and monitoring of the State Governments Young Offenders Act, which targets all young offenders aged between 10 and 18 years of age.
It was through his experience with the NSW Police, Trent witnessed the importance of ongoing education of young people in today’s society.
It's why Trent in now actively speaking to school students and university students, founding a talk he is now actively sought out for, with various tailor-made seminars for students, teachers, parents and community groups Australia-wide.
And so: 'Wasted'.
The name of the book I have been co-authoring with Trent has seen the cover being released, and I thought I'd take the liberty of posting a fun photo of us together, from our first read through on Friday (yes, he is VERY tall: 6 foot 4, to be exact), with the fabulously supportive team at Ventura Press, formerly Jane Curry Publishing, after its founder, Jane Curry, now director of Ventura Press, alongside Jasmine Standfield the publishing manager, and Eleanor Reader, social media guru and media liaison.

Here is their new logo, at their Paddington, Sydney offices, and below... the cover!

The book: 'Wasted': The Real World of Drugs, Alcohol and Your Teenager', by Trent Southworth with Josie Gagliano - will be out March 2016.

It intends to be a bible for parents and their children, teachers and educators, and those wanting to be kept abreast of the drugs conversation. 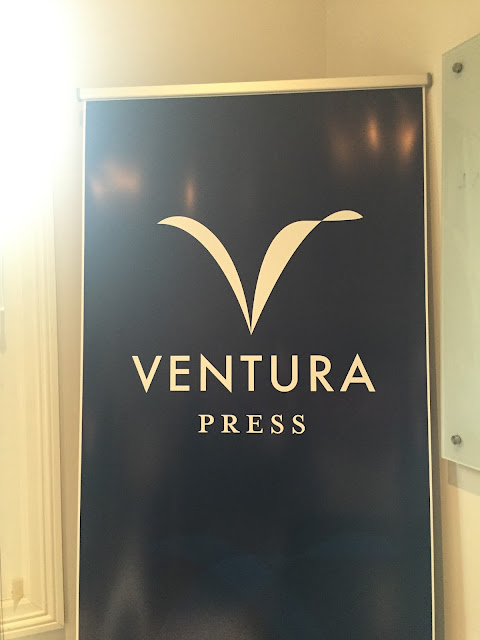 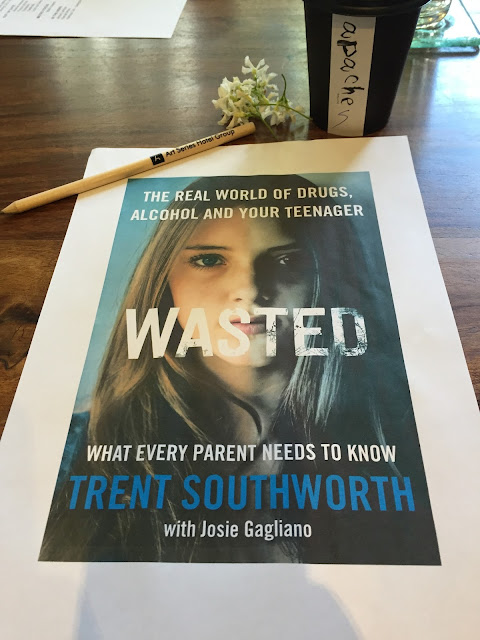 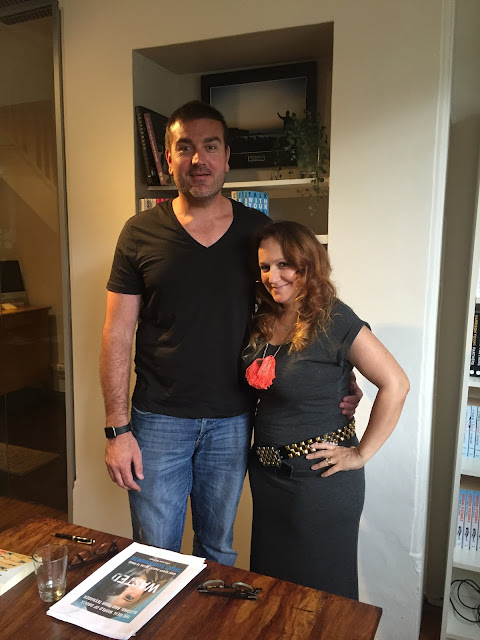