The first wave line-up announced for Vibes On A Summer’s Day.

Vibes on a Summer's Day is making a bold return to the Sydney festival calendar.

Vibes was the all-dayer to be seen at between 1994-2003. Having introduced headline acts as diverse as Groove Armada, Norman Jay, Gilles Peterson and Jamiroquai, Vibes became a firm fixture on the national festival calendar. The event peaked in 2002 with some 10,000 sun-soaked revellers in Sydney.  The 2016 event represents a return to Vibes’ intimate and authentic roots – only 1,200 tickets will be made available.

It's returning to its spiritual home at Bondi Pavilion on January 24.

This January’s Vibes On A Summer’s Day has been announced. In a coup for the event, the show-stopping line-up trumpets Soul II Soul founder Jazzie B (OBE); lead vocalist of ARIA nominated crowd favourite The Bamboos, Kylie Auldist; and playing live the undisputed kings of funky House music, Faze Action. 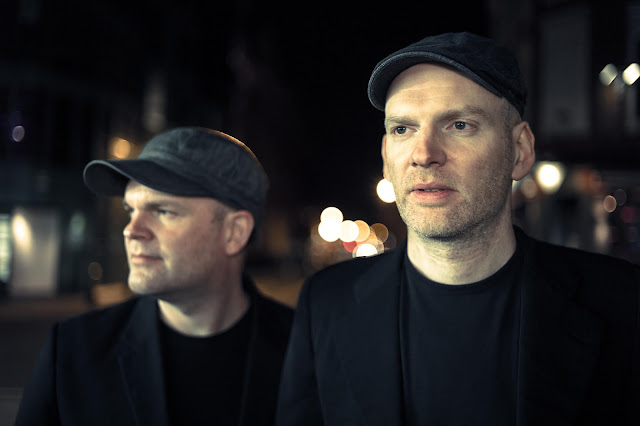 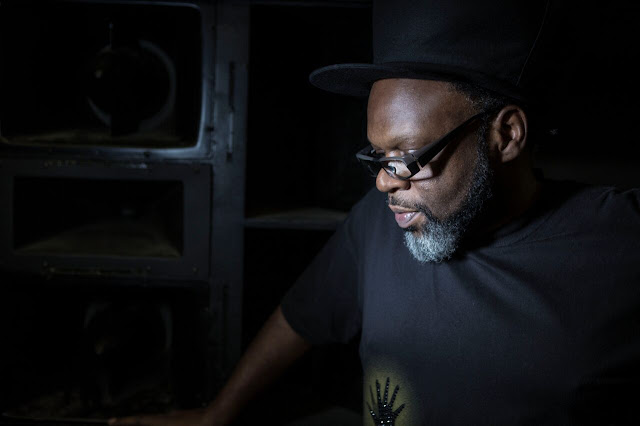 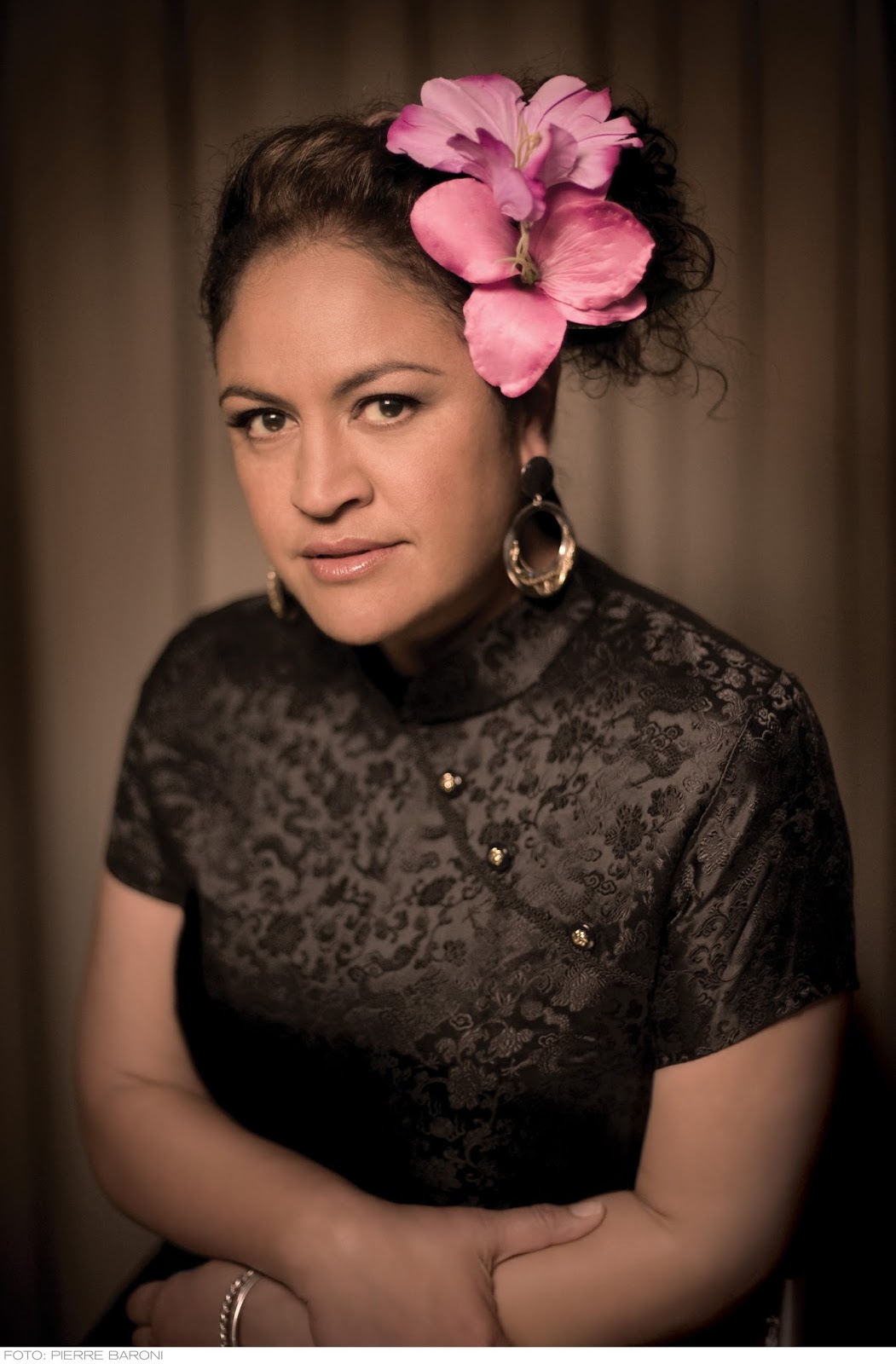 To round off the first artist release Vibes proudly introduces the man that Rolling Stone describes as ‘giving new meaning to the phrase space funk’, Ninja Tune’s own Beat Spacek, to Australian audiences.

After announcing a return to the Sydney music events calendar, the iconic Vibes On A Summer’s Day promoter, Joe Conneely said of the line-up:  “It’s a perfectly eclectic Vibes offering; which is what we’ve always been about.  Putting Jazzie B on the same stage as Faze and Kylie will expose a whole new generation of music lovers to first-class soul, funk and electronic live music.”

“Vibes has never been about standing still,” Conneely said of Vibes’ music policy, “we keep on moving; like our artists we are progressive, we are forward-looking. You can see it with this line up and you’ll see it in the coming weeks as we announce more carefully curated talent for the Vibes 2016 line up.”

Early bird tickets were released on October 15 and sold out in 14 minutes and 38 seconds.  Further line-up announcements will be made in due course. General Release tickets are now on sale @$120+bf.

Want to know more about the artists announced? See below for more!

Jazzie B – “A happy face and a thumping bass for a loving race.”
Awarded an Order of the British Empire and an Ivor Novello for his pioneering efforts in giving ‘black British music a soul of its own’, Jazzie B’s contribution to culture has eclipsed the popularity of the beloved sound system he co-founded in the 80s. Although connected both fundamentally and spiritually with Soul II Soul, Jazzie’s artistry and abilities have allowed him a perennial career as a powerful influencer and orginator.
Jazzie has co-written and produced a series of tracks with the Godfather of Soul himself, James Brown; produced and remixed for among others, Public Enemy (‘So Whatcha Gonna Do’); Fine Young Cannibals (‘I’m Not The Man I Used To Be’); Ziggy Marley; Isaac Hayes; Nas; Destiny’s Child; and memorably, Family Stand’s international triumph, ‘Ghetto Heaven’.

An in-demand DJ, Jazzie has played London’s Lovebox Festival, the Southport Weekender and Baltic Festival amongst many others.  He described his performance at Back II Life Antigua as the ‘emotional high point’ of his career, where he shared a billing with the legendary Trevor Nelson & Norman Jay.
jazzieb.co.uk

Faze Action – Pioneers of Nu Disco return to Vibes with full band.
Voted the number one Nu Disco/Indie Dance artists of 2014 by Traxsource, Faze Action spearheaded the first disco revival and has released four critically acclaimed studio albums.  Responsible for the popularising remixes of legends like Femi Kuti, Francois Kevorkian, Odyssey, Metronomy & Saint Etienne, Faze Action has been a staple of many A-List DJ sets over the years. Major proponents and fans include: Andy Weatherall, DJ Harvey, Jarvis Cocker, Gilles Peterson and the infamous Horsemeat Disco.
Described by Vibes’ promoter and DJ Joe Conneely (DJ Joe90) as “One of the best live acts we’ve ever had at the Pavilion”, their return to the main stage in Australia in 2016 is already being considered one of the event highlights.
fazeaction.com

Dr Packer – Voted #1 Nu Disco Artist on traxsource.com 2015
A pioneer of the electronic dance scene in Western Australian, Dr Packer has nearly three decades of DJ’ing experience under his belt – which has included countless awards, 4 International DJ Tours, 16 years studio experience and a record label.  It was towards the end of 2013 that DJ Greg Packer began playing around with old ‘Soul, Funk & Disco’ records in his studio and applying the same technique as if he were writing an original track – thereafter, Dr Packer was born.  A little while later he topped the ‘Juno Sales’ charts and had been signed to seven labels, after catching the attention of heavyweights such as Joey Negro, Dimitri From Paris and Late Nite Tuff Guy.  Dr Packer has just been awareded the number 1 position in the ‘Traxsource’ top 20 ‘Nu Disco’ artists of 2015 to date.
drpacker.bandcamp.com

DJ Russ Dewbury – What the heart is to the body, Russ is to soul & funk music
A part of the international music scene for over 30 years, Russ Dewbury is a DJ, live music promoter, record compiler, radio broadcaster & producer, and peerless aficionado.  Dewbury’s unique DJ blend spans the whole “Black Music” spectrum from Funk and Soul to Electro Jazz, D&B and Tropical Beats.  Dewbury ran the longest running club session in the world – the Brighton Jazz Rooms – from 1987 until 2013 and persuaded Chicago Soul singer, Terry Callier to come out of retirement before going on to manage him.  He gained a UK Top 20 hit when he convinced old friend, Norman Cook/Fatboy Slim to remix Jean Jacques Perry’s cult hit ‘EVA’.
facebook.com/Russ-Dewbury-Jazz-Rooms

Beat Spacek -
Beat Spacek is the latest project from UK vocalist/producer, Steve Spacek.  From his lauded output with the band Spacek; his solo work on the cult Sound in Colour imprint; his collaborations with the late, great J.Dilla; his under-the-radar Black Pocket project with brother dBridge; his most recent work with Mark Pritchard as one half of Africa HiTech; and as one half of Space Invadas with Katalyst, Beat Spacek’s fearless approach to raw creation and natural talent has always been progressive and highly original.  ‘Modern Streets’ is the low-key album from the Beat Crew – unhurried and casual, Spacek crafted the whole offering on an iPad and iPhone app, giving the album a ‘sweatpants-and-Adidas slippers’ vibe, direct from the artist, direct from life.


ninjatune.net/au/artist/beat-spacek
Posted by Josie at 10:53