The two victims of the Sydney siege have been named. They are 38-year-old mother of three Katrina Dawson and 34-year-old Lindt cafe manager Tori Johnson.

It has been reported that the gunman had fallen asleep and in seeing that, the cafe manager Tori lunged at the gunman, setting of his firearm. More to come.

This, from The Age:

Sydney barrister Katrina Dawson has been confirmed as the 38-year-old woman who was tragically killed during the siege at the Lindt Chocolat Cafe in Martin Place.
The mother of three and rising star at the commercial bar was one of two hostages who was pronounced dead after being taken to hospital after an exchange of gunfire just after 2am on Tuesday.
Ms Dawson, a highly respected barrister from Eighth Floor Selborne chambers in Phillip Street, was the younger sister of prominent defamation barrister Sandy Dawson and McKinsey & Company director Angus Dawson. 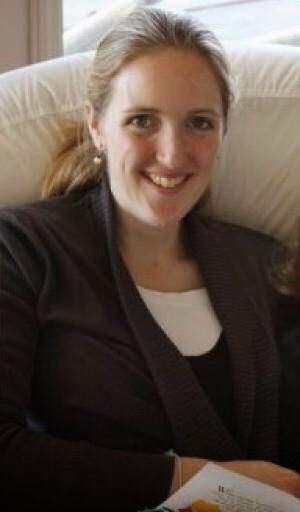 And Tori Johnson, age 34, had been employed at the Lindt cafe since October 2012 and had worked at a string of other restaurants and hospitality companies around Sydney. 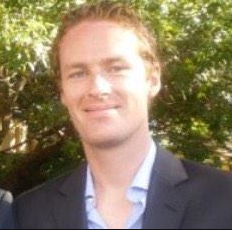 Email ThisBlogThis!Share to TwitterShare to FacebookShare to Pinterest
Labels: Australiana, Emotional, Everyone is talking about, News, RIP, Sad, This Just In