Has this couple intrigued you as much as they have me?

LeAnn Rimes and Eddie Cibrian have been in the headlines almost as soon as they met on set of made for TV movie 'Northern Lights'.

And now, for the first time, the Grammy-winning singer, and her Hollywood actor husband are giving fans a revealing, fun glimpse into their private and professional lives.

The show, called 'LeAnn & Eddie', depicts this modern celeb couple, who are clearly in love, and juggling responsibilities while enduring the tabloid spotlight on their relationship. 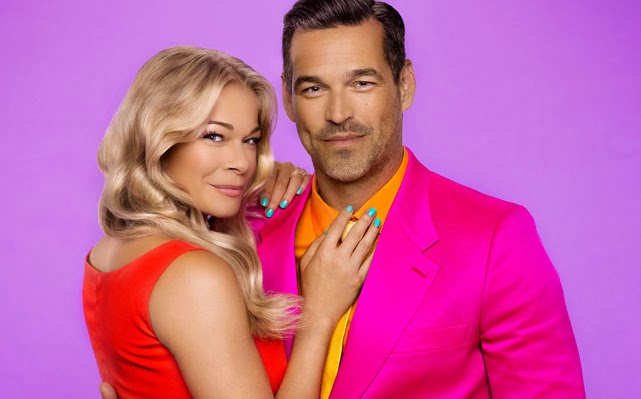 Surrounding LeAnn are her straight-talking mother, Belinda, and her two best friends, Liz (a total California mum) and Rendee (her long-standing Southern "sister").
Other cast members include Eddie's Cuban parents, Hortensia and Carl, and Eddie's assistant, Terrell, who may not be the best at his job, but who is certainly entertaining to have around. Whether weathering external pressures, Twitter mishaps, tabloid gossip or domestic squabbling, LeAnn and Eddie manage to keep each other grounded.
LeAnn Rimes exploded onto the country music scene in 1996 at the young age of thirteen with her smash hit 'Blue' (which seems like light years ago), which quickly earned her the respect of Nashville royalty. After years of well documented personal ups and downs throughout her teens and 20s, she ultimately achieved a celebrated music career.
Recently, however, Rimes's career became overshadowed by the scandal surrounding her highly publicised on-set affair with actor, Eddie Cibrian, while both were married to other people. As LeAnn and Eddie got divorced and fell in love, they not only had the tabloids, paparazzi and blogs to contend with but also Eddie's ex-wife Brandi Glanville, who took to media outlets to tell her side of the story. Throughout the ordeal, Eddie and LeAnn got married, and now Eddie shares custody of his two sons.
Here's a sneak peek of the show, with Australian screen details below:
And here they are talking about their new show with US talk show host Wendy Williams:

And with US show 'The View': 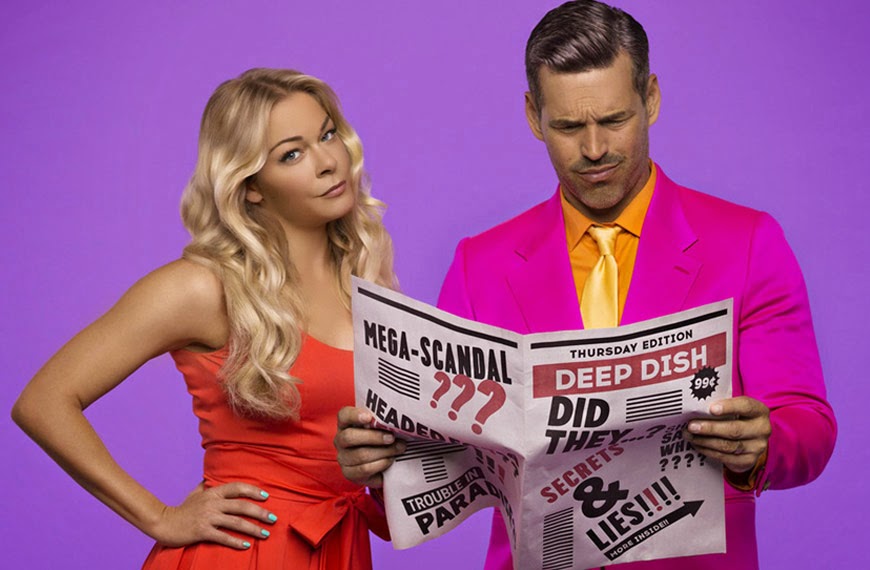 Email ThisBlogThis!Share to TwitterShare to FacebookShare to Pinterest
Labels: Cult TV, Divorce, Everyone is talking about, Foxtel, Marriage, Reality TV, Relationships, This Just In