In celeb news just in, it has been confirmed that Sofía Vergara and Joe Manganiello are engaged. 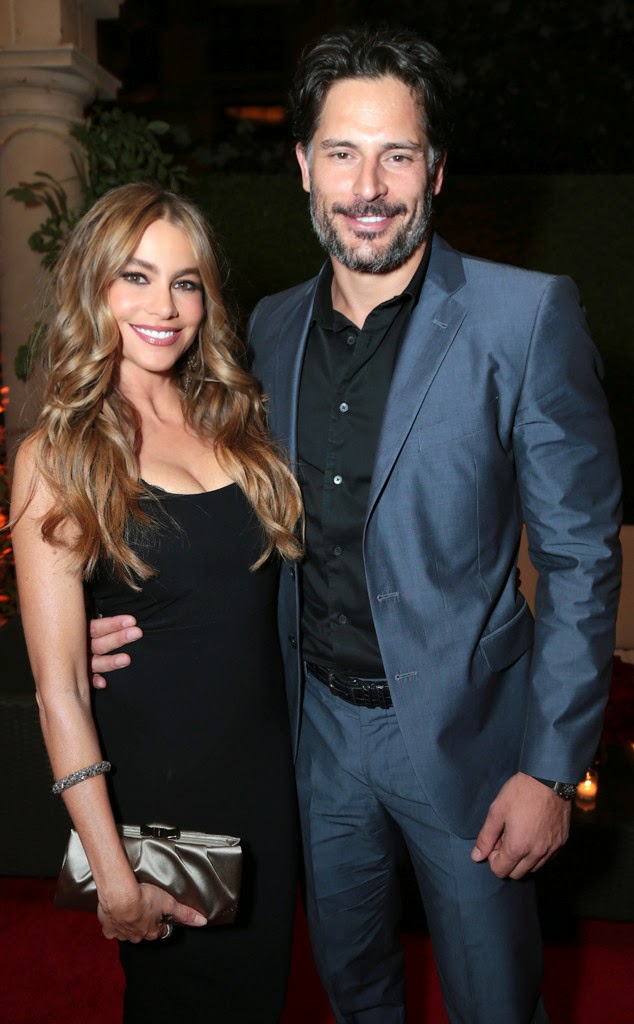 Confirmed by E! News, the exceptionally good-looking pair - who became inseparable after they first started dating in July this year - have yet to publicly announce the news, although a source tells E! News that the True Blood actor proposed on Christmas Day.

"I've never seen two people so truly in love," a source says of the engaged lovebirds. "The way they talk to each other, touch each other. It's incredible."
The two quickly became quite serious after of Vergara's engagement to former fiancé Nick Loeb.

And… here is the ring!

Email ThisBlogThis!Share to TwitterShare to FacebookShare to Pinterest
Labels: Celebrities, Everyone is talking about, Hollywood, Love, Marriage, Romance, This Just In