On Friday 6 March, Sydney Film Festival returns to South West Sydney for the second in its new series of monthly screenings.

Following from the success of the program launch and screening of 'The Theory of Everything' (you guys, a must-see… such a movie film, and Eddie Redmayne deserved that Oscar), the Sydney Film Festival at Casula Powerhouse will treat audiences to a special showing of 'That Sugar Film'. 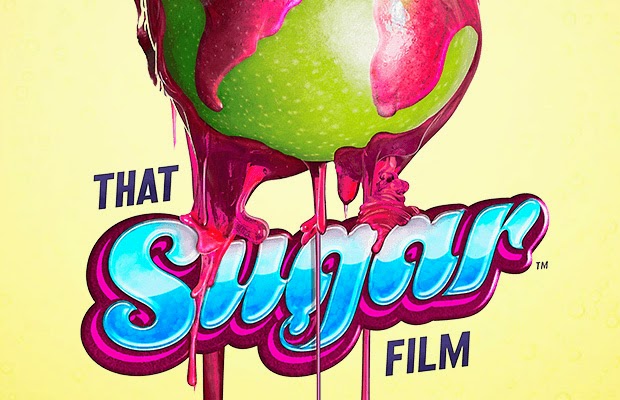 Here is the intriguing trailer - I think this movie (and the accompanying book) are going to be huge… it's 'I Quit Sugar' meets 'Supersize Me'):

Labeled “a must-see” by Jamie Oliver and Australian actor Damon Gameau’s directorial debut takes the audience with him on a 60-day journey from sugar free to what many consider a ‘healthy’ 40 teaspoons a day. (Damon has been acting for eons, but this… this is gonne be huge). 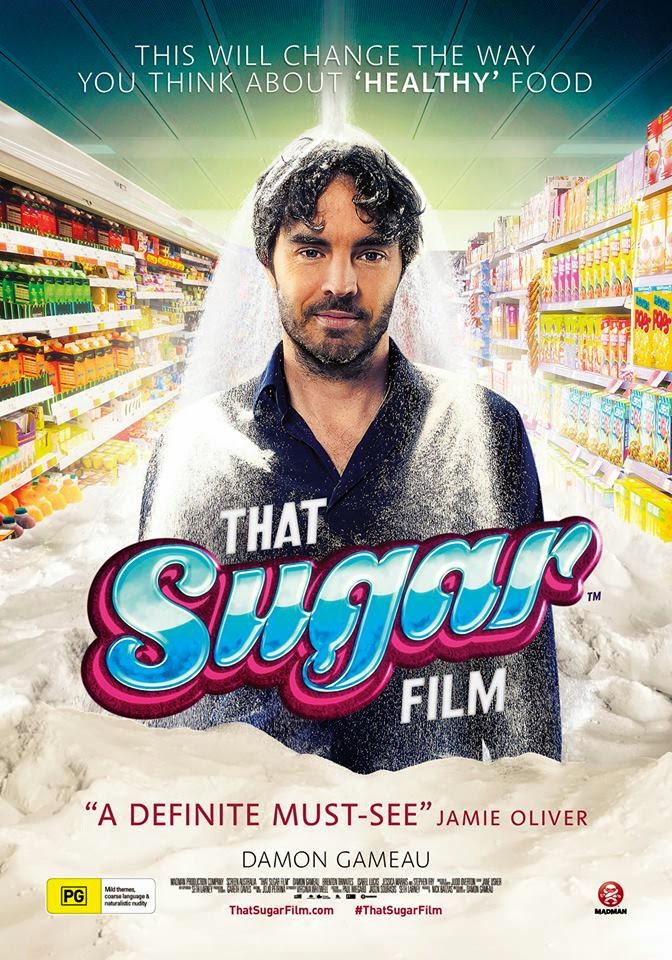 This Good Pitch and Travelling Film Festival supported documentary screened in competition at IDFA (International Documentary Film Festival Amsterdam) and was selected for Berlinale Film Festival. It uncovers the bitter truth about how much sugar is lurking in the most innocuous of foods, and its long-term effects on all of us that unwittingly consume it.

In the vein of Morgan Spurlock’s provocative 'Supersize Me', the film lifts the lid on the way food is created and marketed to us, and the profoundly detrimental effects sugar has on the body. The enigmatic UK comedian Stephen Fry and Australia’s own 'Transformers' star Isabel Lucas, make an appearance in the documentary.

Liverpool City Mayor Ned Mannoun noted he thought that the film would be an important part in advancing food education in Sydney’s South West “With overweight and obesity rates in South West Sydney at an alarming 62%, 'That Sugar Film' looks like it is going to be a great eye opener to a lot of people, including myself.”

Sydney Film Festival Director Nashen Moodley said he was delighted to bring this thought-provoking film to Western Sydney audiences. “It’s great to be able to bring such an interesting and dynamic documentary to the screen at Casula Powerhouse Arts Centre. 'That Sugar Film' is shaping up to be a hit this year and it is a great privilege to have it screen as part of our new partnership with the Centre.”

'That Sugar Film' is the second film to be screened at Casula under a new partnership between Sydney Film Festival, Casula Powerhouse Arts Centre and Liverpool Council. The Festival is undertaking monthly screenings across 2015 on Casula’s brand new DCP projector, delivering an incredible film experience in the uniquely re-purposed power station.

Casula Powerhouse Director Kiersten Fishburn said she was excited by the positive response to the opening night, and was looking forward to the next screening. “It was great to see so many film-lovers turn out to enjoy the opening night which is testament to the positive impact our new partnership will have in South West Sydney.”

2013 saw the first collaboration between Liverpool City Council and Sydney Film Festival with five films screened at Casula Powerhouse as part of the Travelling Film Festival.

Tickets to 'That Sugar Film' can be purchase online at: http://www.casulapowerhouse.com/programevent/sydney-film-festival-at-casula-powerhouse.aspx

Healthy, sugar-free meals (of course!) will be available from Casula Powerhouse’s Bellbird Café from 6pm.

Meals from 6pm on Friday 6 March for 'That Sugar Film'.

And, if you are keen on seeing ALL the new release at Casula Powerhouse (I highly recommend it, such a wonderful space to see all the latest flicks and the food is fantastic), pencil in these dates:

Stay up to date through: facebook.com/SydneyFilmFestivalatCasulaPowerhouse

And see some of the illos here - SO fascinating: 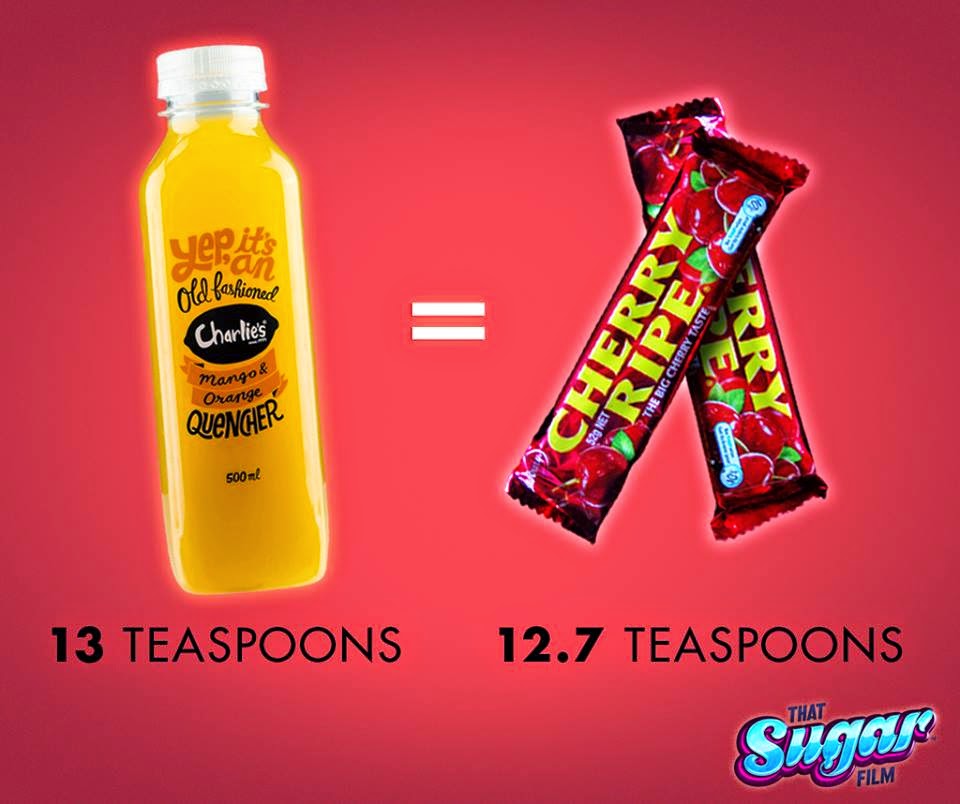 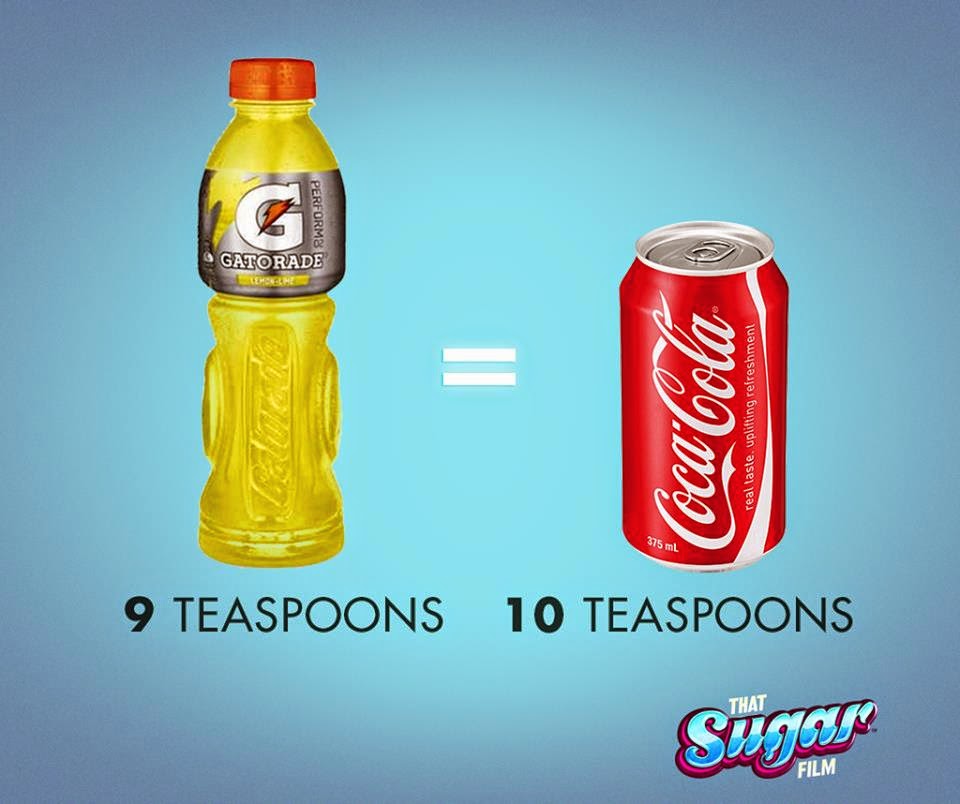 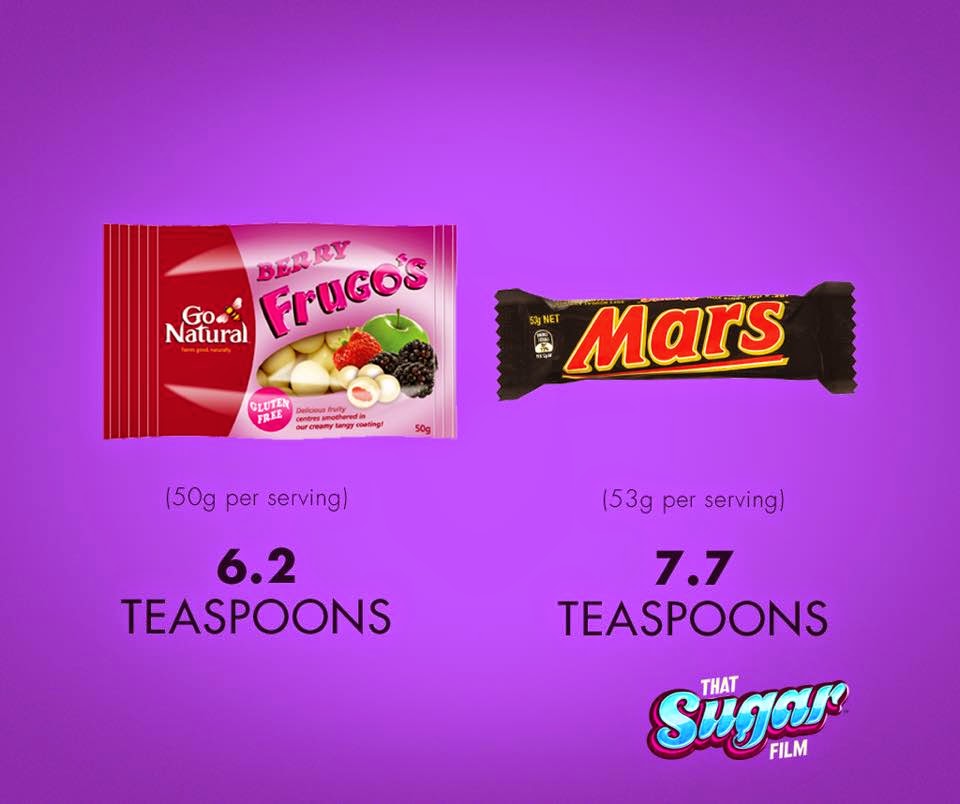 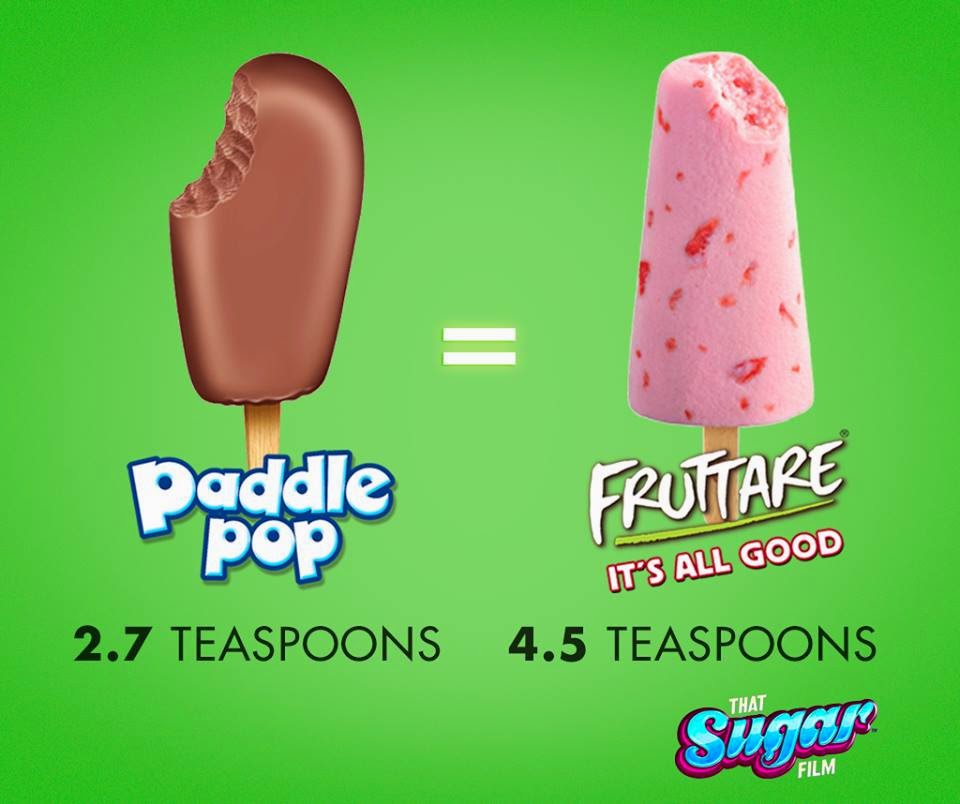 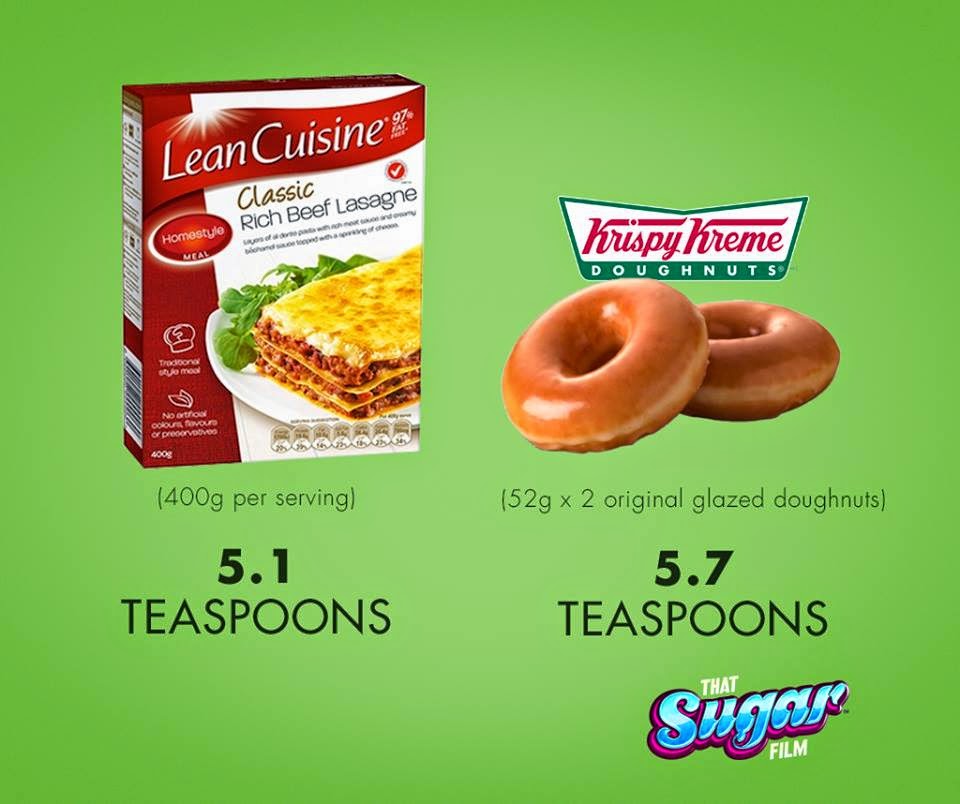 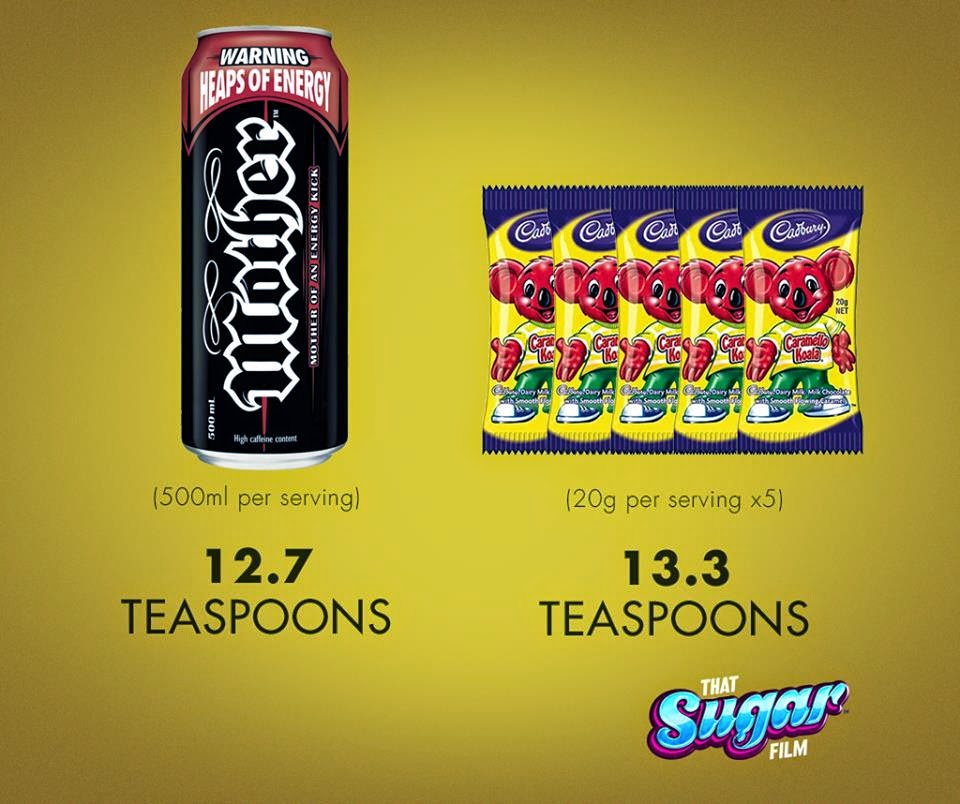 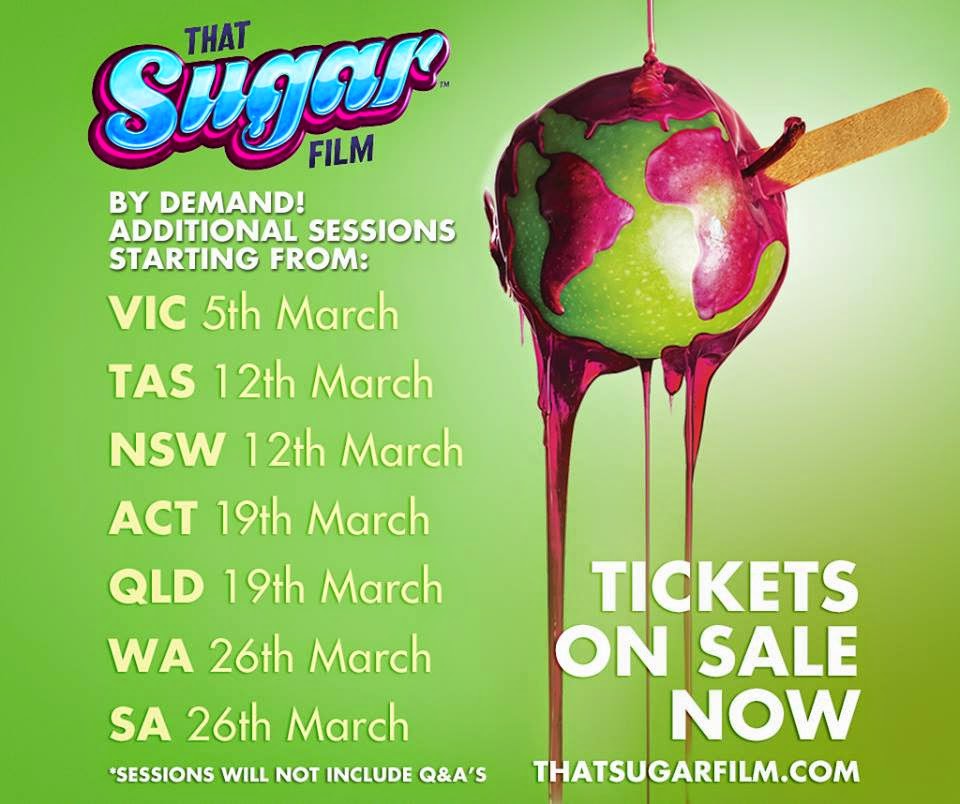 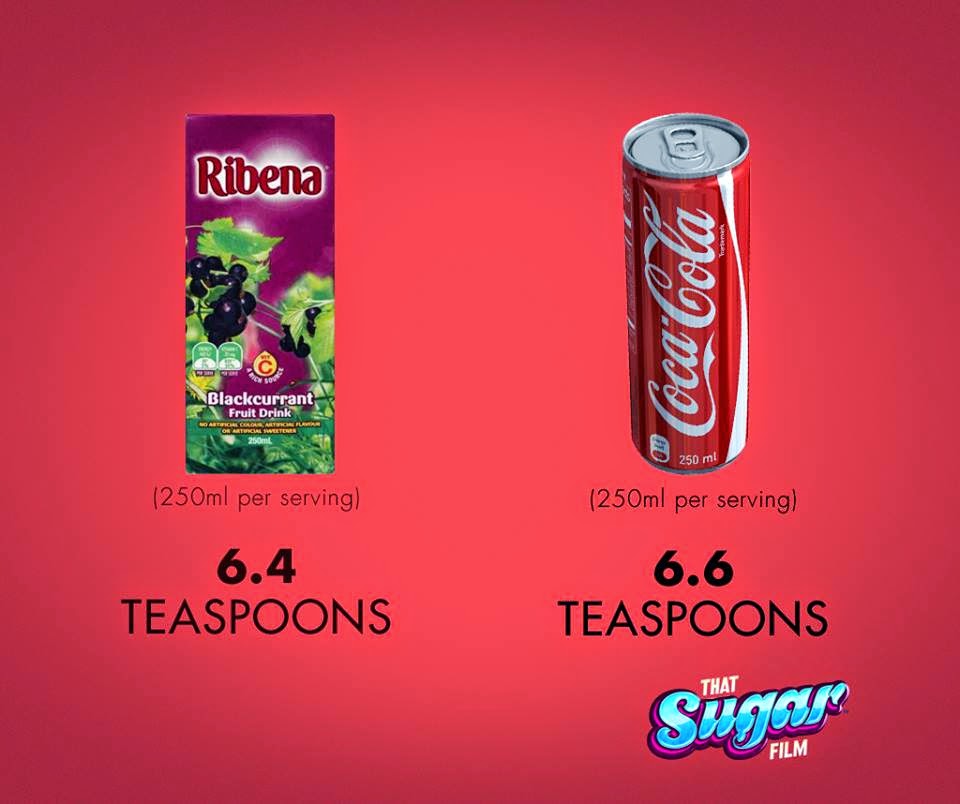 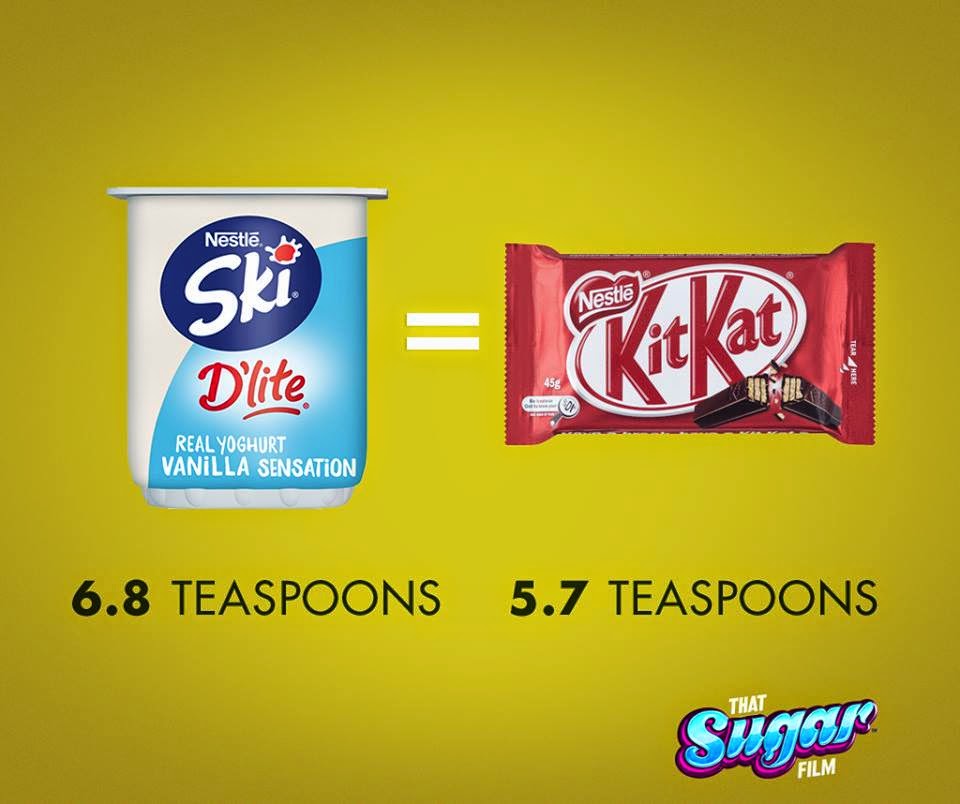 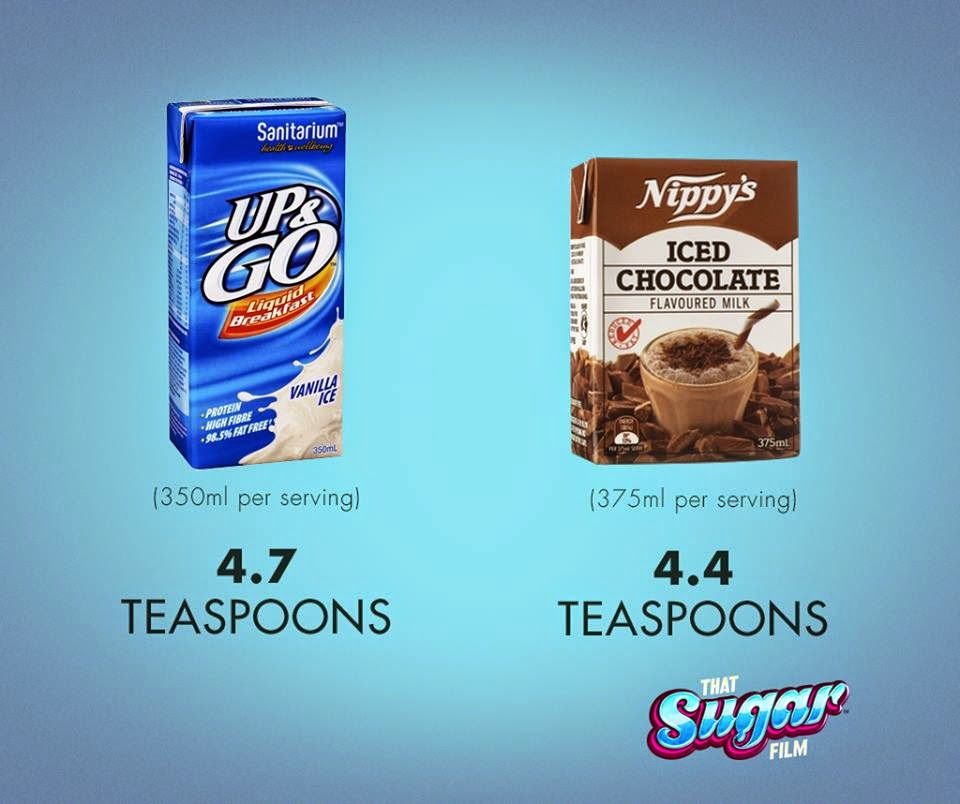 And here is the accompanying 'That Sugar Film' book:

The Facebook page caption is the best part of all: "I am very happy and grateful to announce that That Sugar Book is the best selling Australian book of the last week and the number one health and lifestyle title. Given that proceeds go to the schools screening program and the Aboriginal health project we are supporting, this is wonderful news. A huge thanks to all who have bought the book, you are helping in more ways than you realise." smile emoticon

Email ThisBlogThis!Share to TwitterShare to FacebookShare to Pinterest
Labels: Events, Everyone is talking about, Movie Trailers, Movies, This Just In